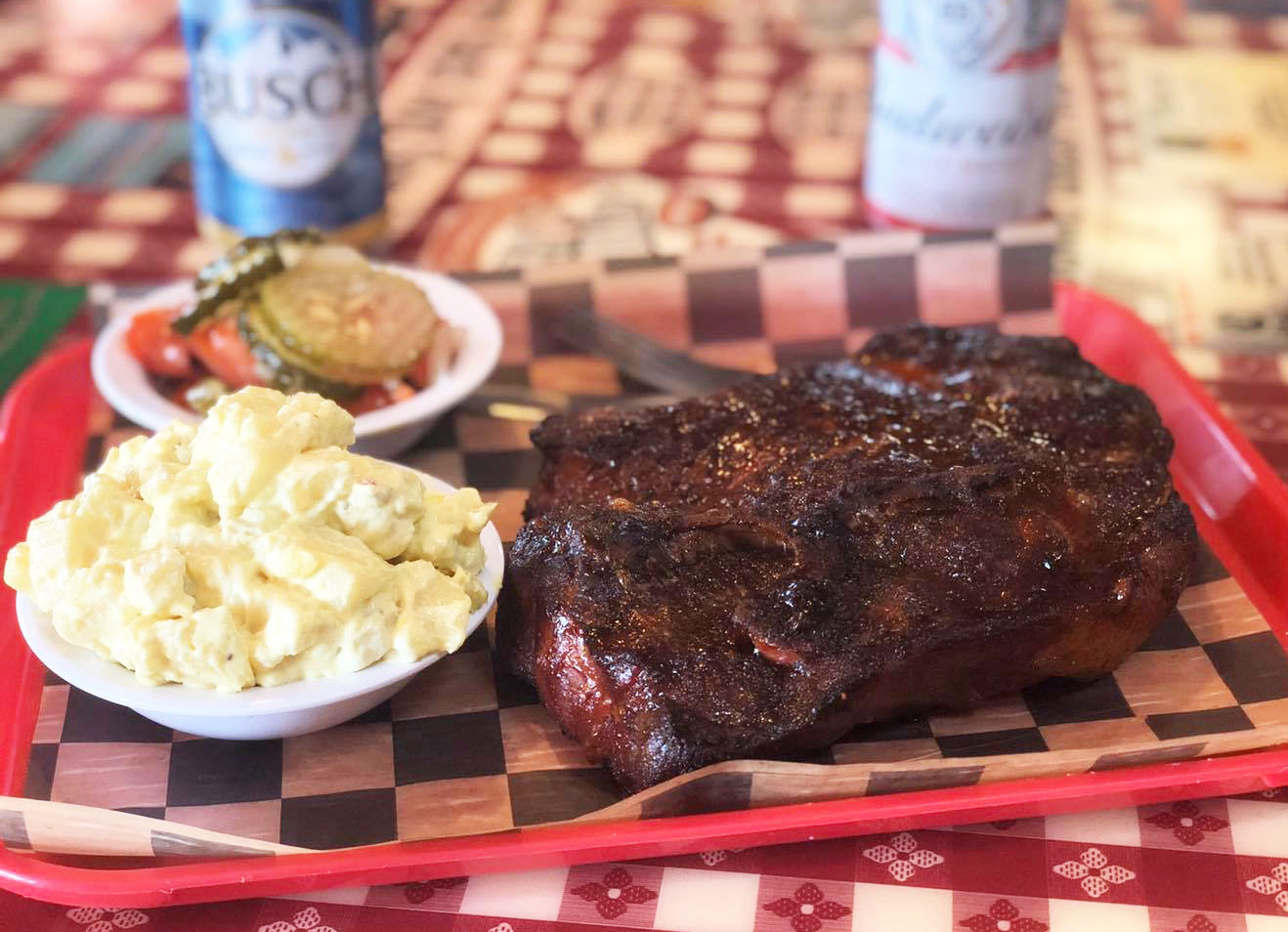 Super Smokers, a popular barbecue joint in Eureka, will open a second location in the Affton Plaza at 9525 Gravois Road in the spring of 2021, potentially in March or April.

The new restaurant will allow the opportunity to expand the menu with more Cajun flavors, as incorporating more of those dishes has been owner Jeff Fitter’s dream. “The best way to describe it is, middle of Louisiana, dirt road, gas station, blue collar, Cajun food. That’s my goal,” said Fitter. Traditional Cajun fare such as gumbo, jambalaya and po’ boys will be added to the menu, which could see anywhere from a dozen to 18 new items.

One exciting aspect of the new restaurant will be a new pellet live-fire charbroiler. This grill will give them the capability to make things like burgers and steaks. “It will allow us to do more specials and have more fun cooking,” Fitter said, adding burgers will likely become a mainstay but steaks will likely serve as specials.

The new space in Affton is adjacent to 9 Mile Garden, a food truck gathering spot, where the Super Smokers truck is a regular. “We were actually looking at Affton before 9 Mile came up,” said Fitter. Prior to 9 Mile’s opening, the Super Smokers food truck would park in the Affton Plaza lot. “We would sell several thousand dollars’ worth of barbecue in a few hours,” Fitter said, which is when Fitter knew there was a client base in Affton. When the restaurant opens, he plans to keep the food truck operating at 9 Mile Garden as well and will offer items not available at the brick-and-mortar.

Fitter is committed to paying homage to the Affton community in his design of the new restaurant. He wants to incorporate mementos to Affton’s history throughout the restaurant. “There is just so much history in that area,” said Fitter. “And we hope to capture as much of that as we can in our decorations.” Most notably, he is interested in getting a relic from the now closed Phil’s Barbeque. Phil’s was an Affton staple for 57 years until its closure in 2018.

Fitter has gone ahead with plans for the new restaurant despite the pandemic, but is committed to keeping his guests and staff safe.

“I want to give a huge thank you to everybody in St. Louis,” he said. “They have turned out in droves and have really helped me to become better than I was when I opened the restaurant.” 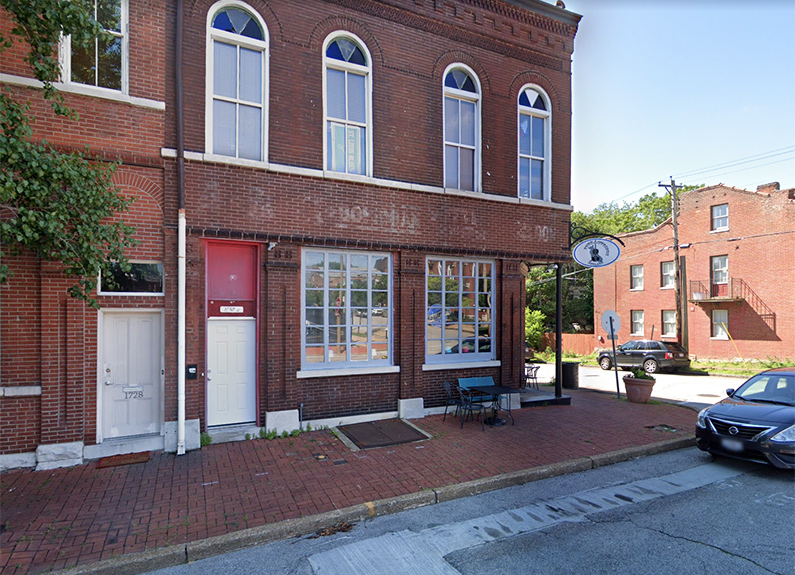 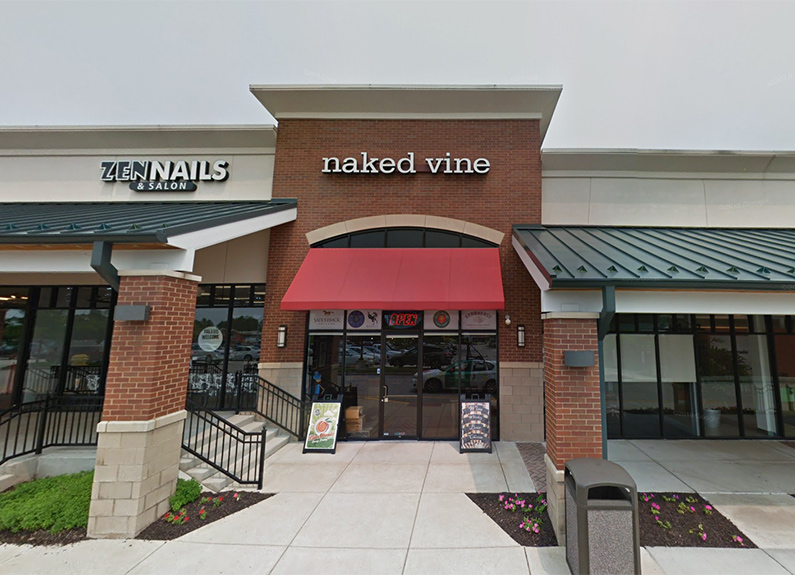 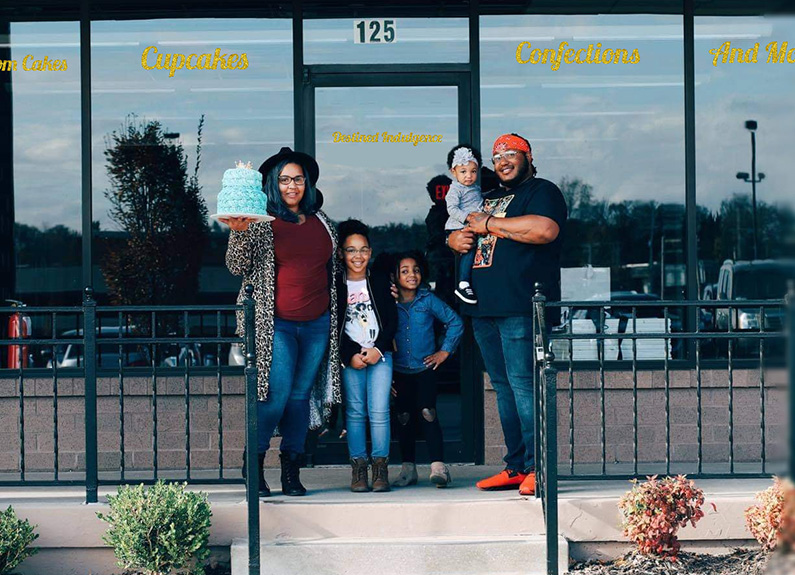 If your travel plans went out the window when Covid hit, we ...

Naked Vine, a bar and music venue located in Chesterfield, is set ...