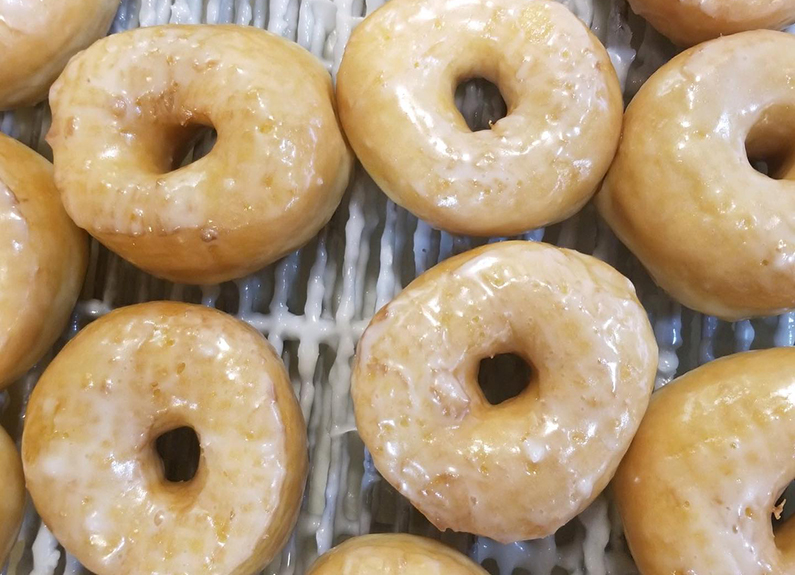 Pharaoh's Donuts, a family-owned business that’s been feeding breakfast-time sweets to people in downtown St. Louis for the past seven years, has opened a second location at 8 Maryland Plaza in the Central West End.

The new storefront offers all the favorites from the first location, including the regular glazed doughnuts alongside specialty doughnuts such as cheesecake and blueberry cake, which are all made fresh daily at the downtown location and shipped to the Central West End.

“There's no set menu day to day; we're just free styling,” said supervisor Danielle D. “Since we've been there, everybody has been so welcoming. It's been a beautiful experience since we opened up [a few weeks ago].”

Owner Amon Aziz frequents the Central West End to play chess and had always wanted a second location. “It's the perfect location for him because he plays chess over there,” she said.

Amid the pandemic, opening a new storefront was not an easy process. “It took so much more just to get it open,” Danielle said. “There were a lot of setbacks, but we’re happy [that] we’re open now.”

Pharaoh’s is thankful for having a loyal customer base to help them stay alive and open the new location.

“[The customers] have definitely stayed consistent, and we appreciate that,” she said. “We could not do it without them.” 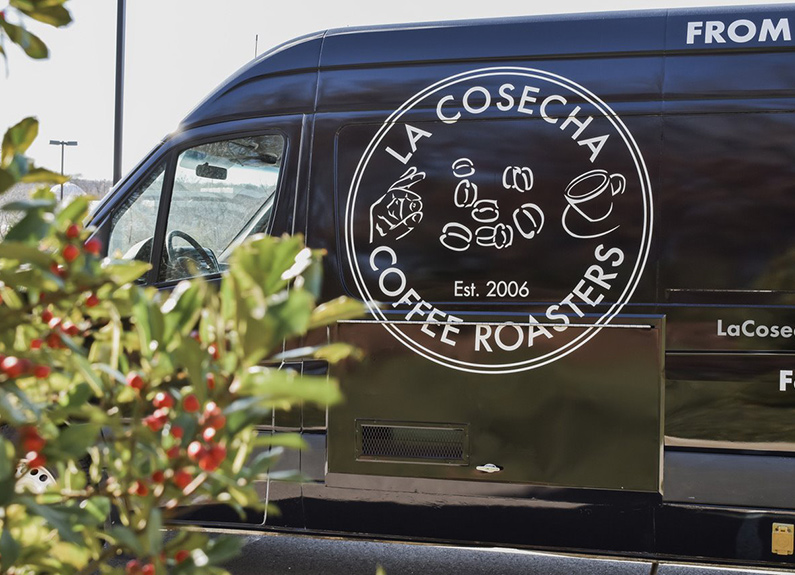 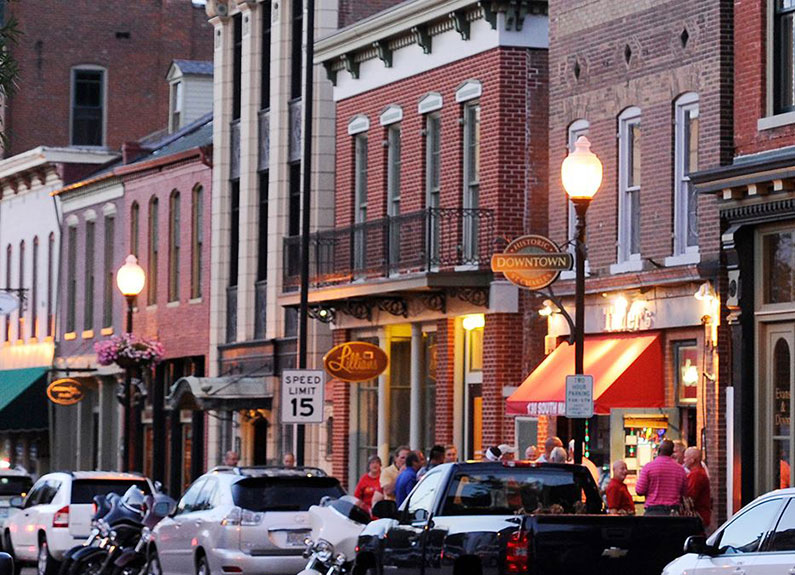 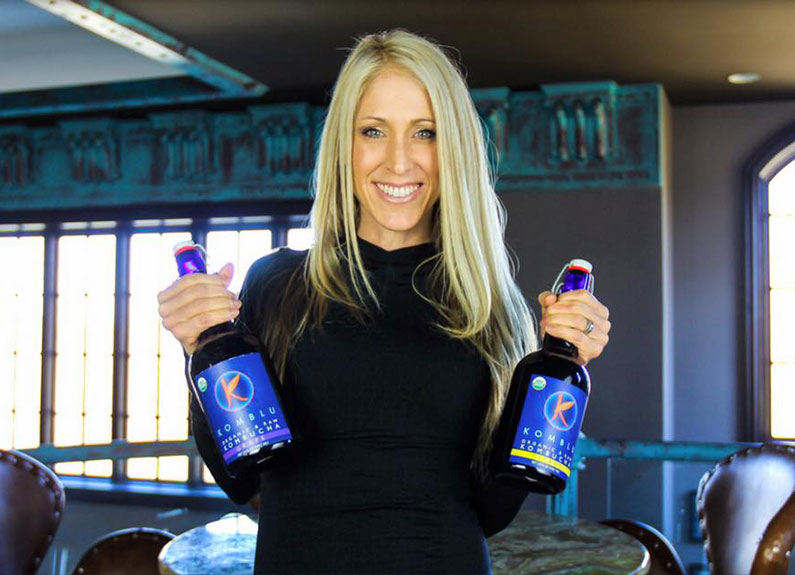 KomBlu Kombucha​ will open a brick-and-mortar at 2501 S. Jefferson Ave. in south St. Louis in ...