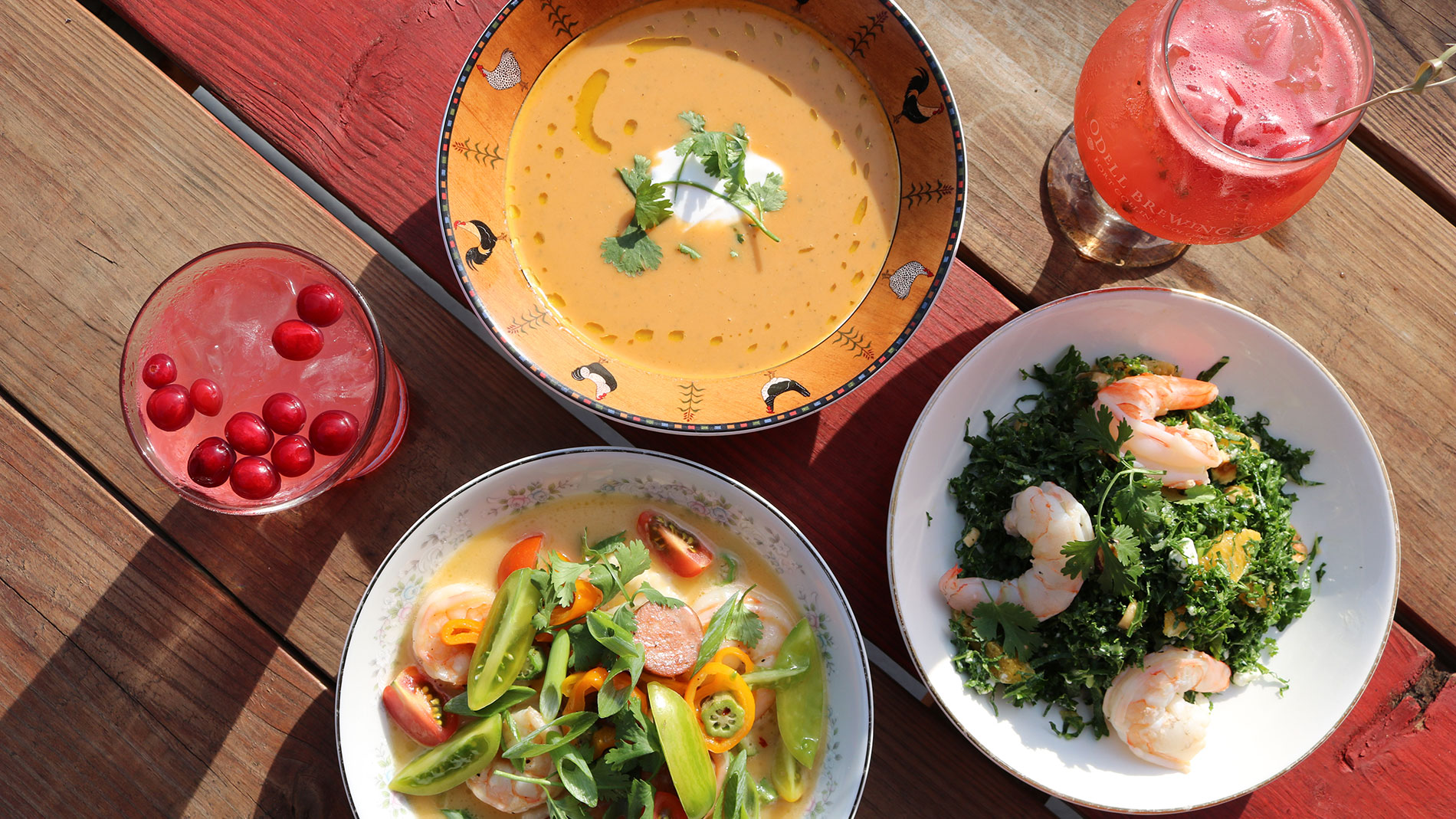 First Look: Red Knot Culinary at Handlebar in the Grove

For the past decade, Handlebar at 4127 Manchester Ave. has been an important late-night staple of the Grove. For some, the space meant cheap beer, solid pizza and a dependable hot dog stand out front; others have gone for the drunken, DJ-fueled chaos and sweaty 2 a.m. dance parties. But things have changed. “It’s not a bar anymore,” said owner Tatyana Telnikova of Handlebar’s new COVID-era iteration. “Now, it’s a restaurant.” Of course, her goal is to bring back the nightclub in all its glory, but she knows that it won’t be happening anytime soon. She calls the current version “Handlebar 2.0.2.0.”

After they closed in March, Telnikova took some time to spruce up the building: new paint inside, a new fence, murals, tables and patio outside. For part of the summer, Handlebar did takeout pizza but was searching for a more permanent way forward. It came in the form of Red Knot Culinary, a new catering and pop-up concept from former Brasserie sous chef Phill Camper. When Camper reached out to Handlebar to do a pop-up, they quickly realized it could be much more than that.

Focused on locally sourced food, Camper had a summery, Southern-tinged menu in mind for Handlebar, which makes sense considering that before he went to Brasserie, he cooked his way through South Carolina’s kitchens, including Sean Brock’s lauded Charleston restaurant Husk.

Seeking to create an “intimate outdoor experience” based around elevated Midwestern produce and protein (and carefully sourced seafood), Camper’s menu is small, but deliberate. Dishes will rotate, but he’s currently offering a gazpacho soup and two salads: kale and mixed greens. Entrees include a vegetarian flatbread and a shrimp and grits set. Desserts include key lime pie and goat cheesecake.

Handlebar has crafted a new cocktail menu to go with Camper’s food, which includes coconut and watermelon mojitos, a strawberry-infused margarita and an Aperol spritz. Beers and other classic cocktails are also available.

Going forward, Sunday brunch will start up, and carryout will begin next weekend. The patio will occasionally offer live music and DJs on weekends. Beyond that, Telnikova and Camper said they’re open to making their partnership more permanent when Handlebar puts its nightclub hat back on. “I pretty much already feel at home,” Camper said.

Learn more about the Grove's latest food concept in the slideshow below. 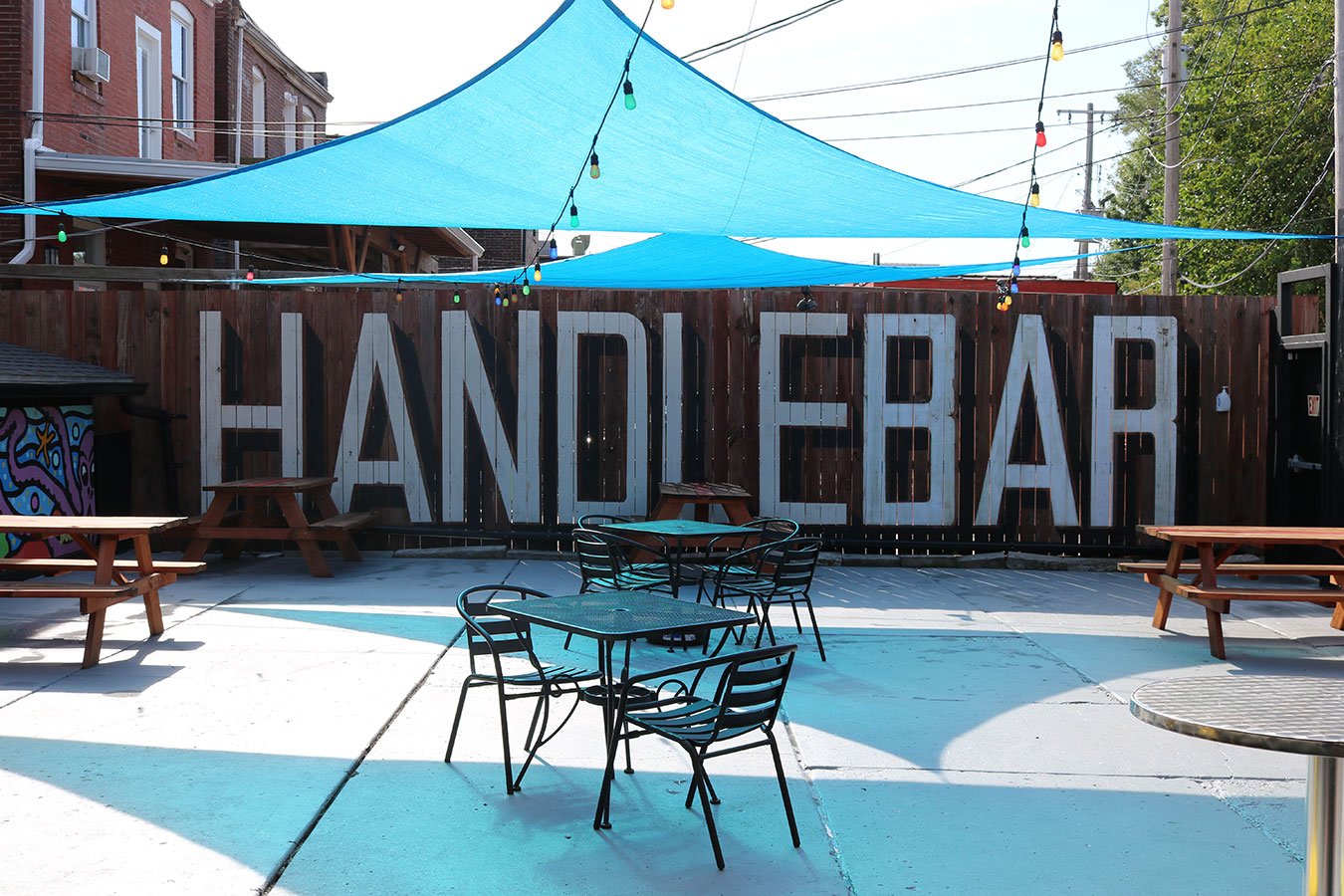 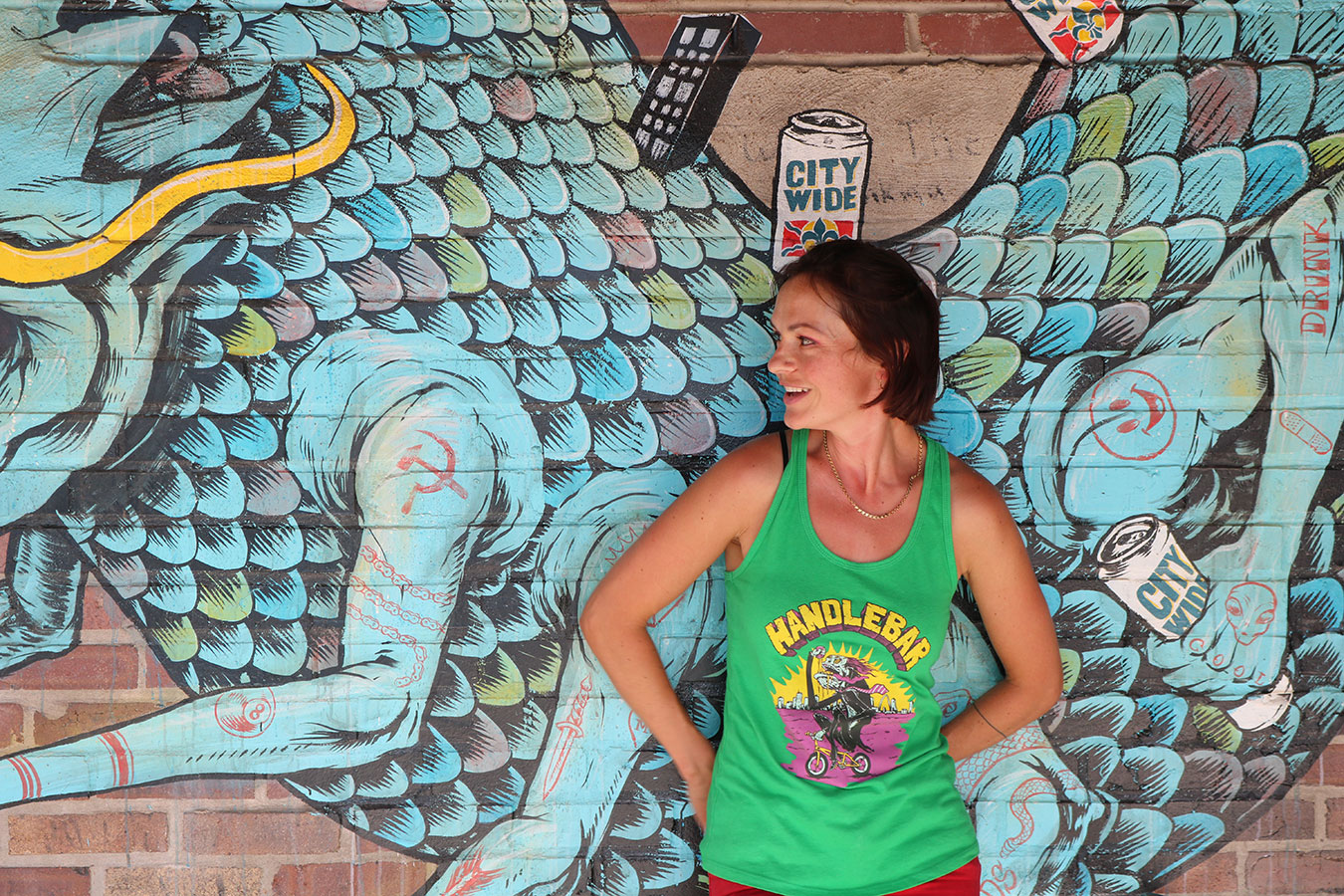 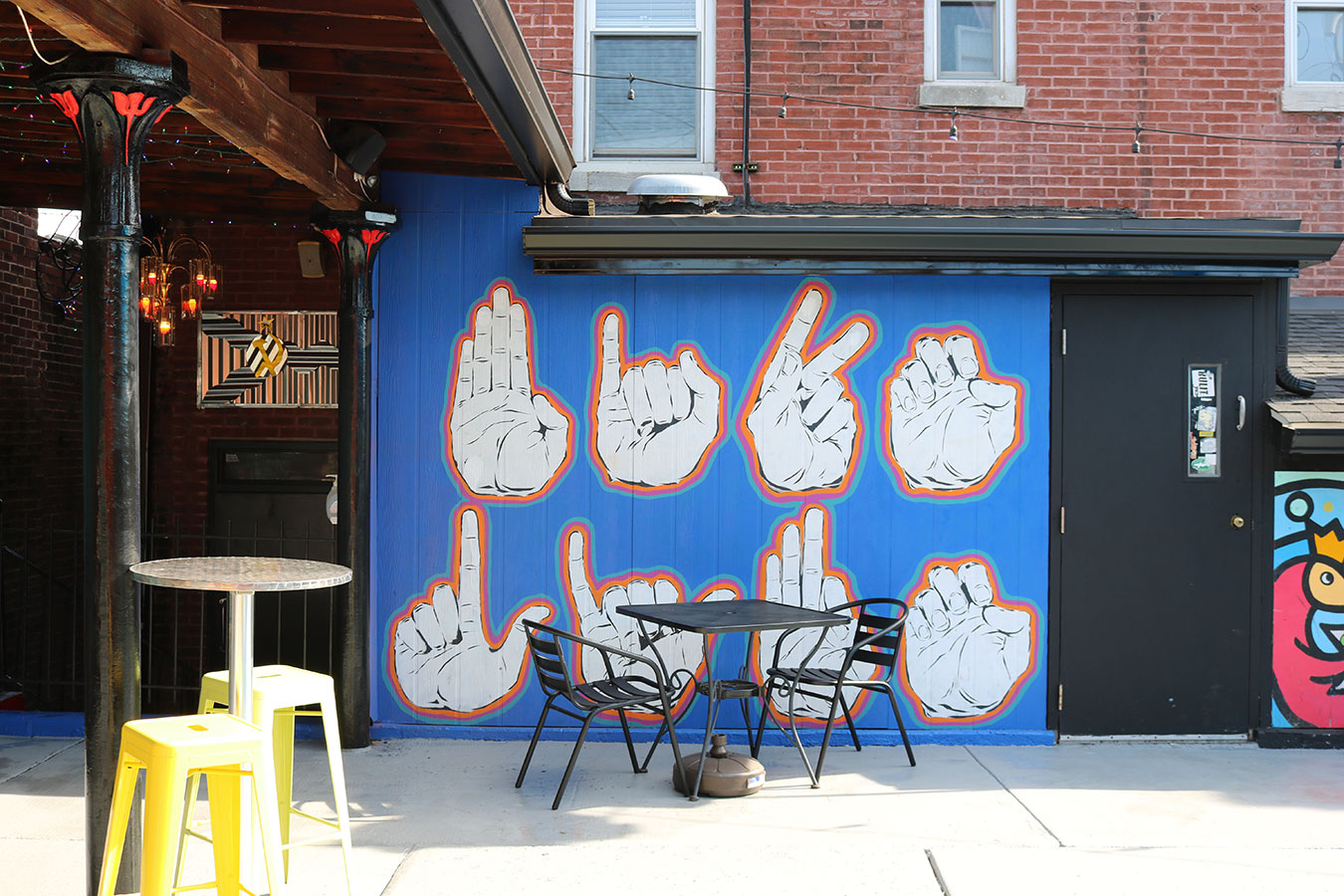 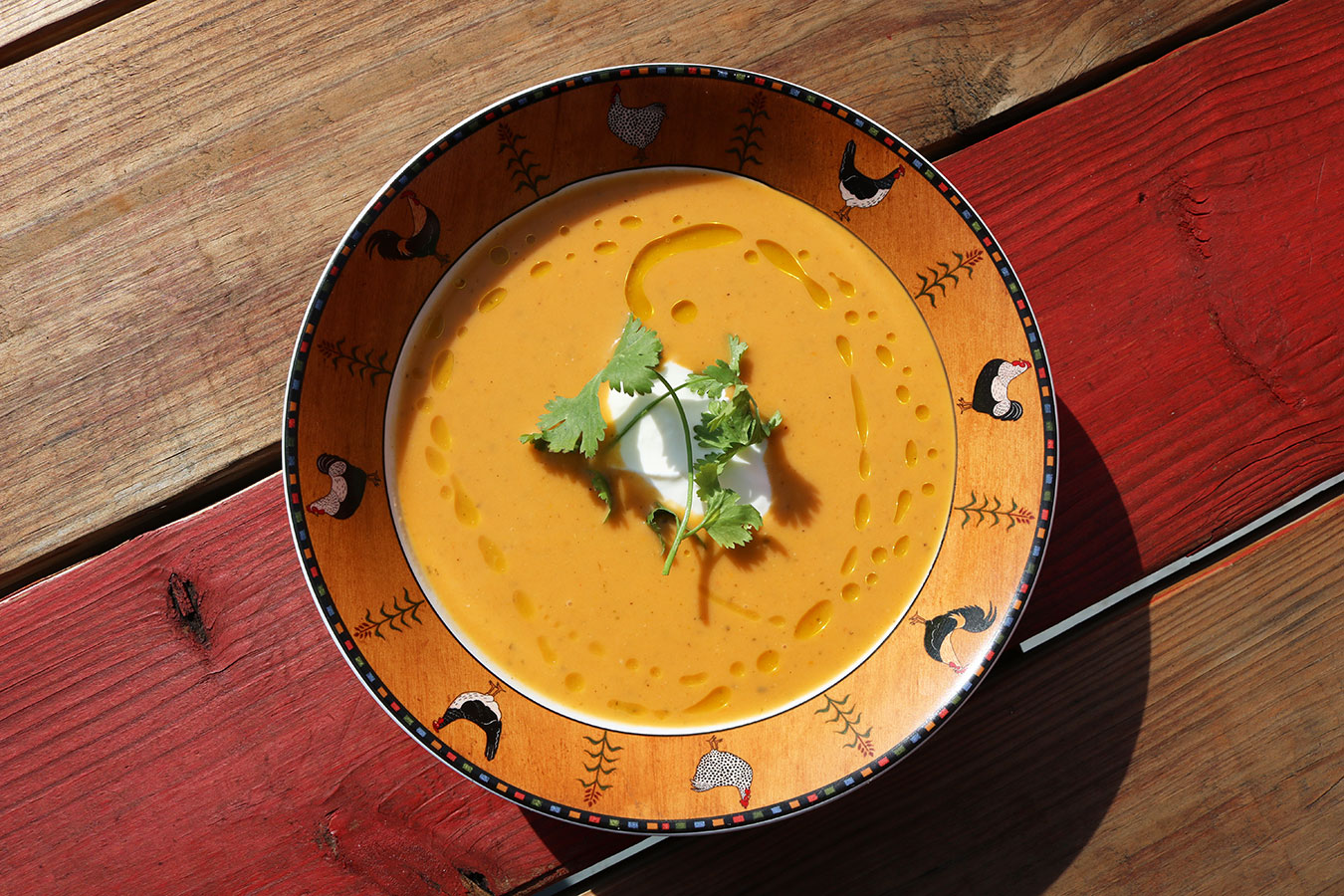 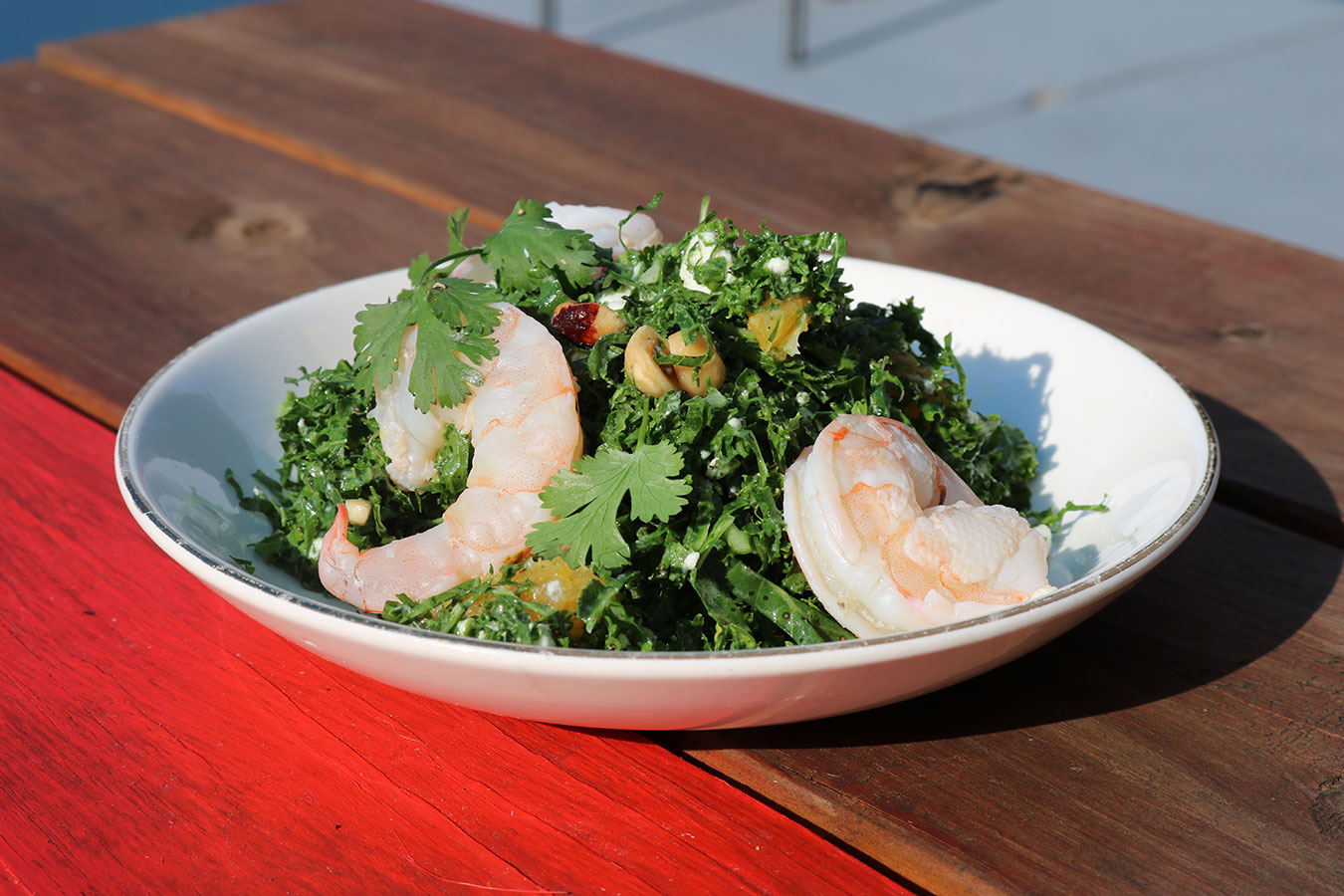 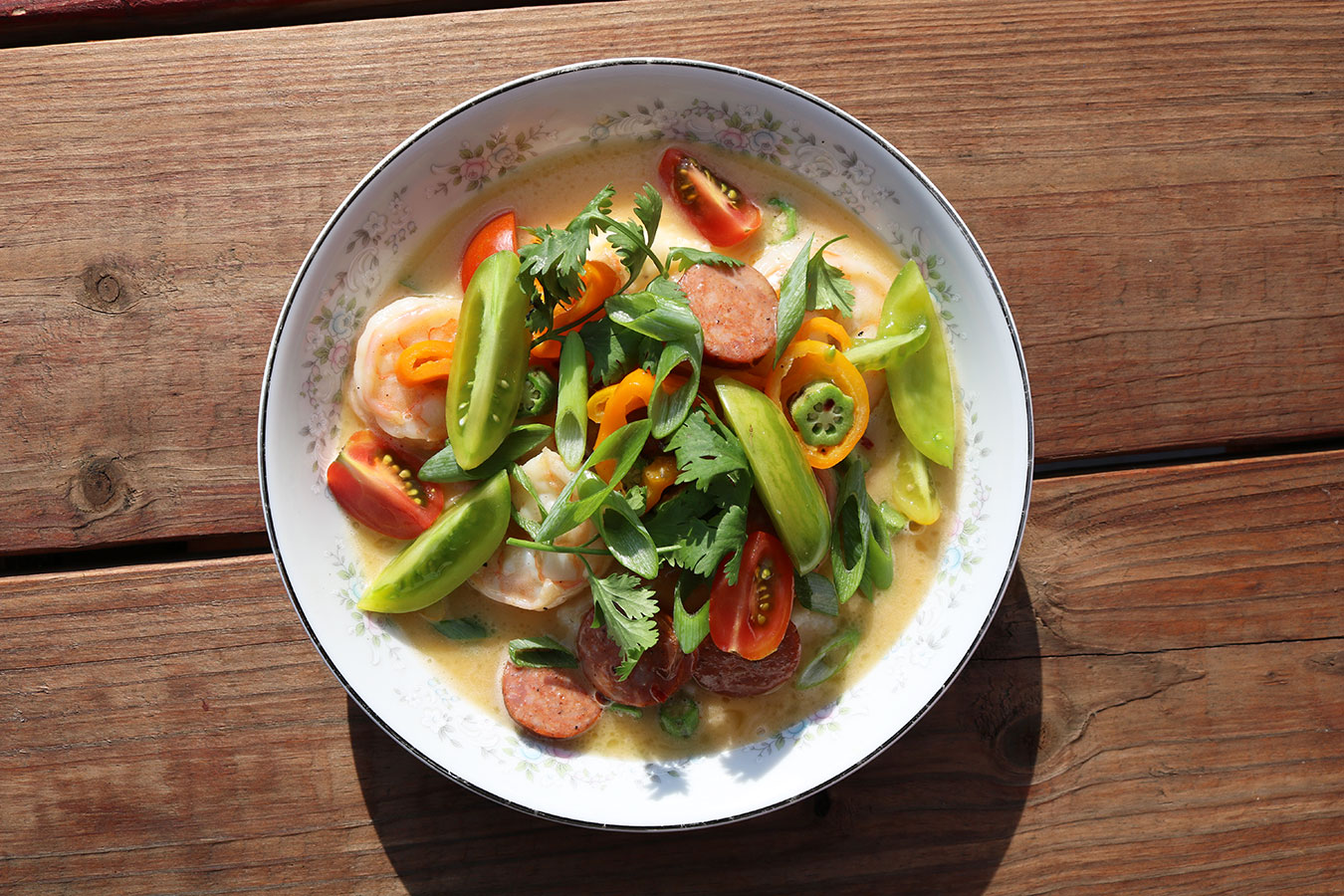 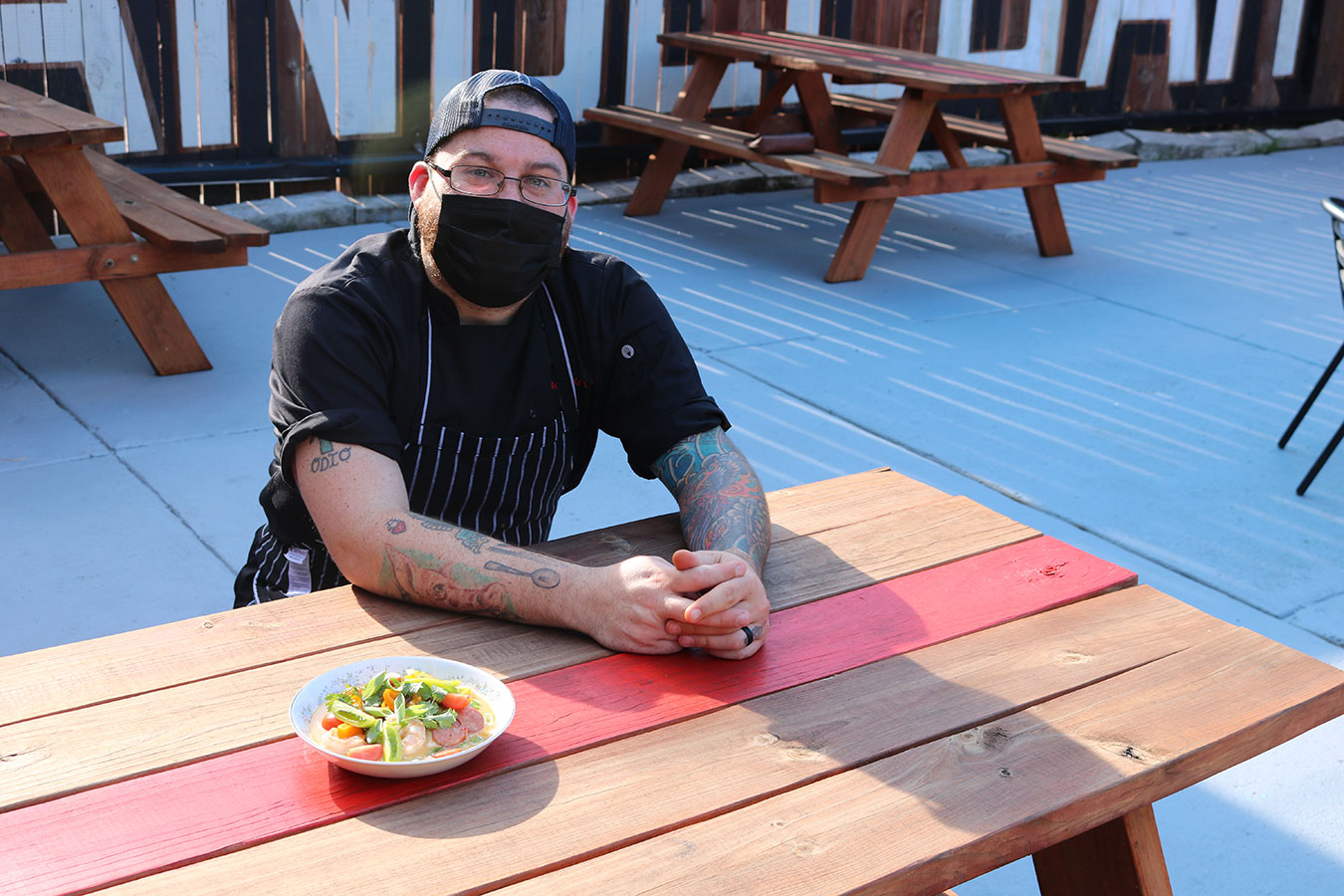 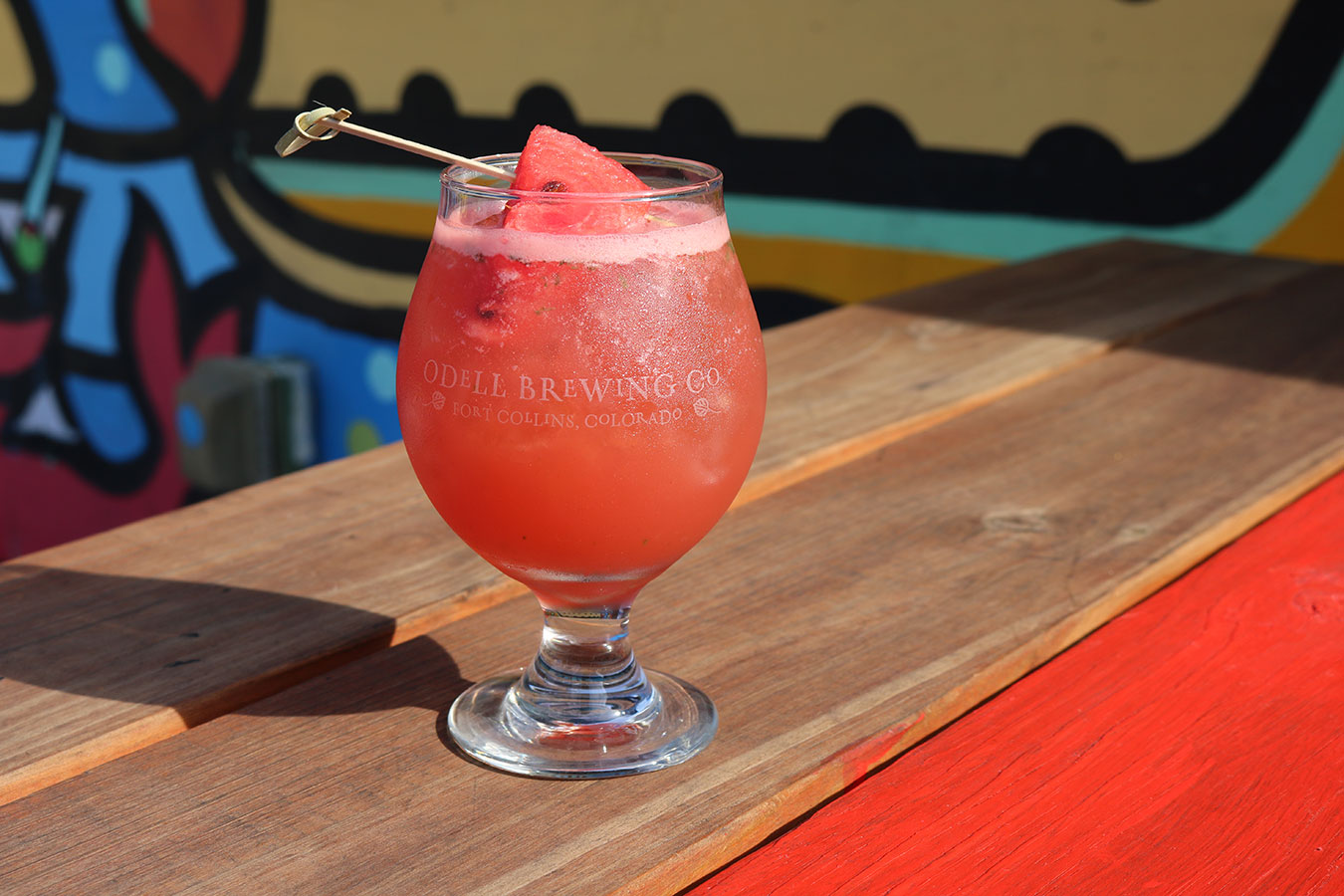 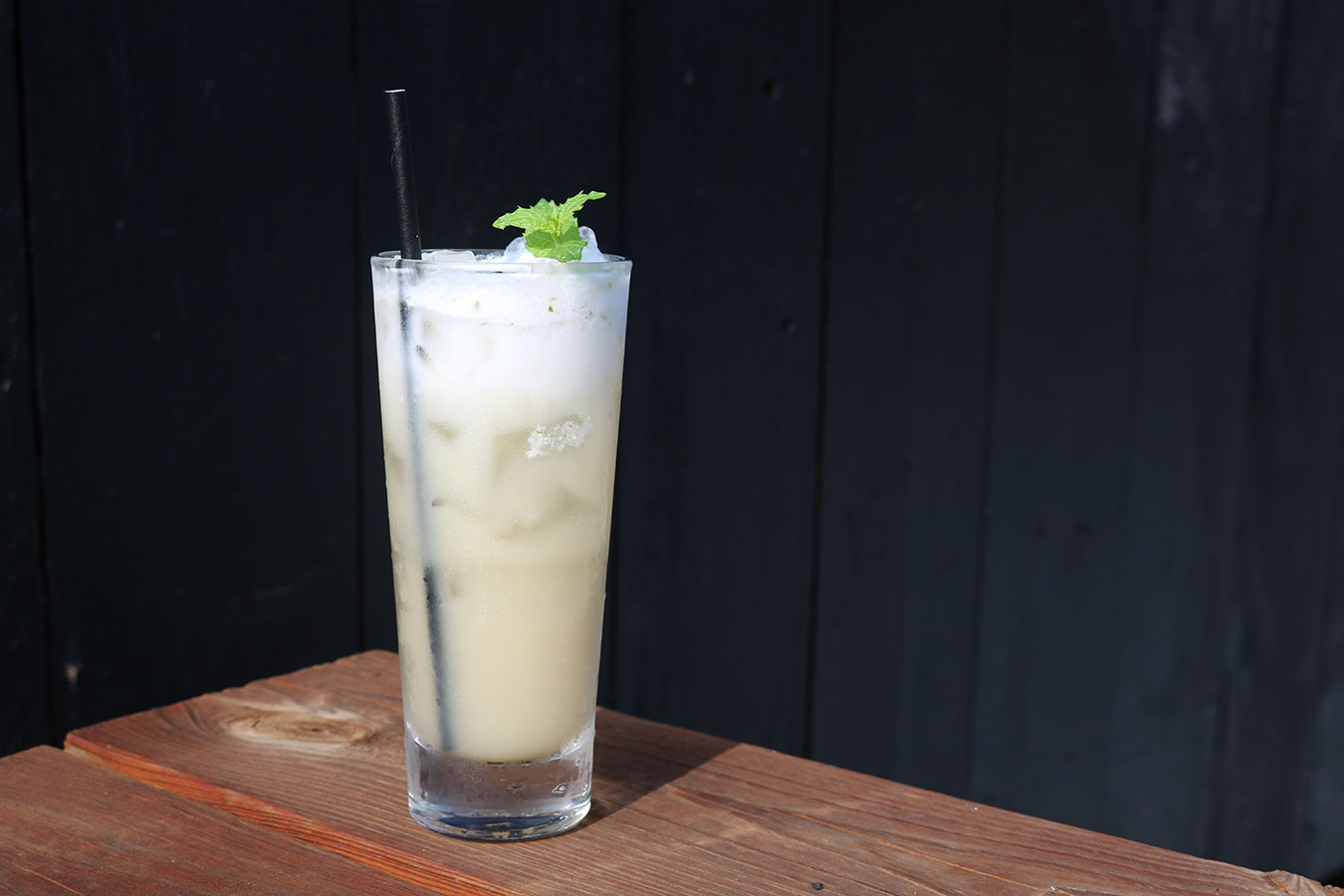 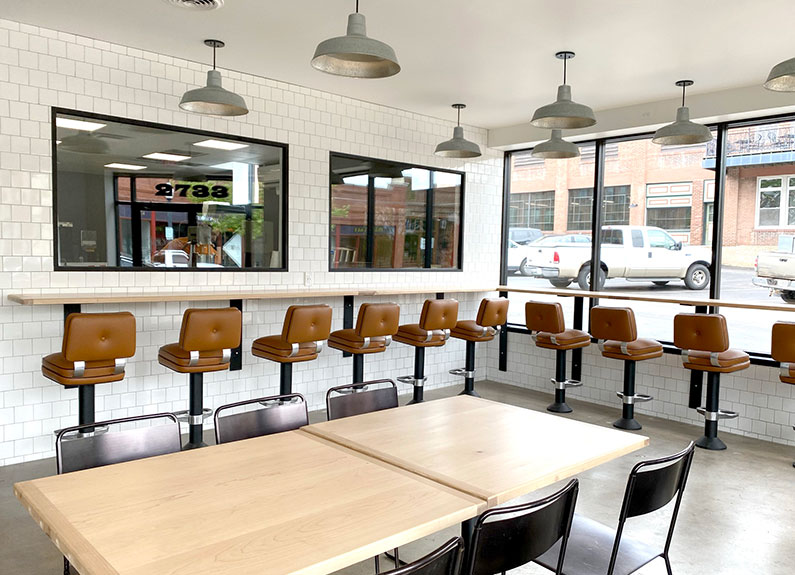 Bolyard’s Meat & Provisions will open in its new space at 2733 Sutton Blvd. in Maplewood ... 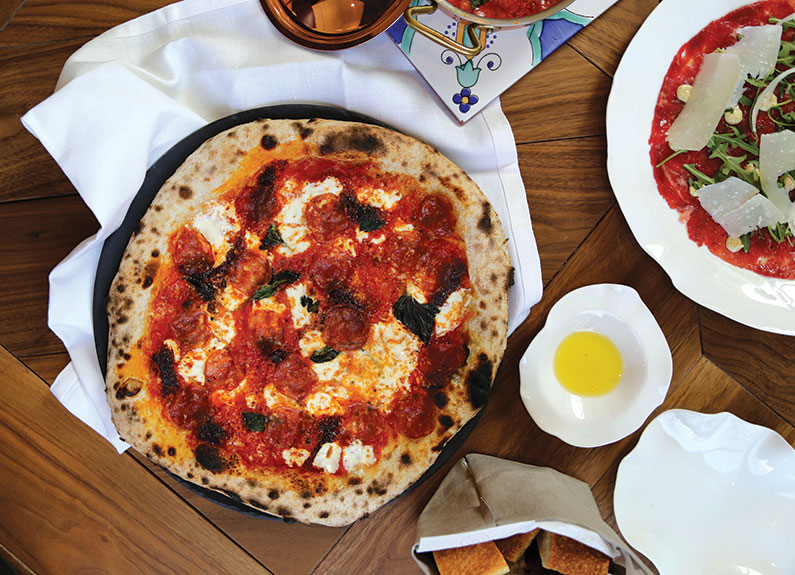 3 new restaurants in St. Louis to try this month

Don't miss these new, must-try new places in and around the St. Louis area. 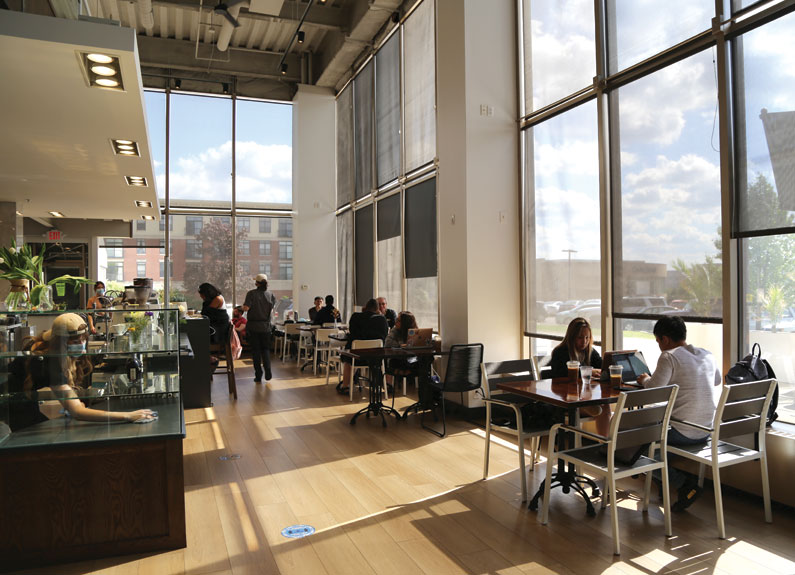 Coma Coffee has a new home at 104 S. Brentwood Blvd. in Brentwood.