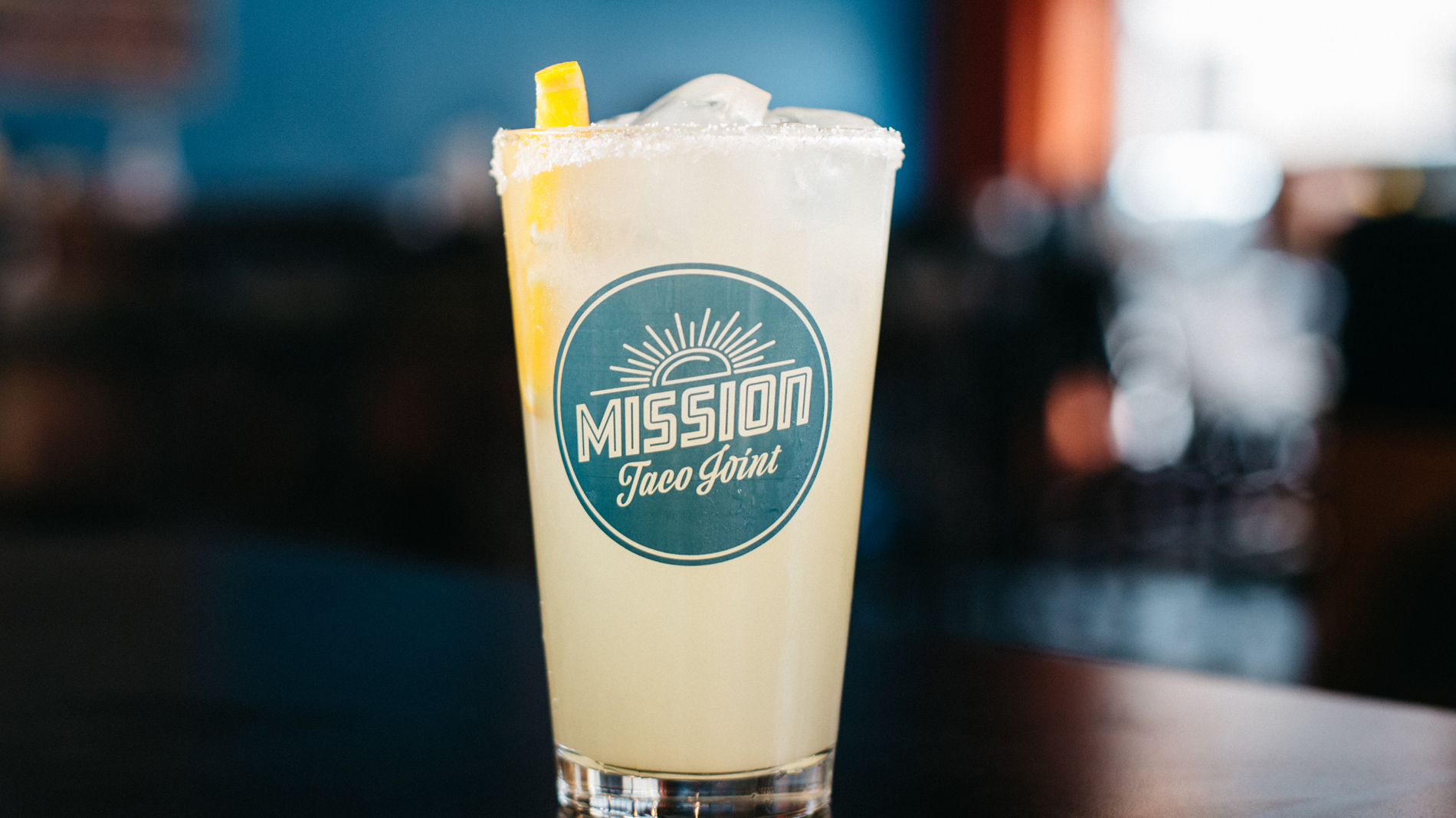 Editor’s Note: At the closing time for the Missouri legislature session on May 15 at 5 p.m., legislation that would allow restaurants to sell carryout cocktails after June 15 did not pass.

According to Missouri law, restaurants can only sell beer, wine or liquor in its original packaging, but that changed with an emergency suspension of the rule issued by the Division of Alcohol and Tobacco Control of the Department of Public Safety in April. The emergency waiver allows restaurants to sell pre-made cocktails to go, as long as they follow packaging guidelines and are purchased with a meal. The waiver was extended to June 15, and now local restaurateurs are trying to make the change permanent.

Mission Taco Joint co-owner Adam Tilford advocated for the waiver and said carryout cocktails have been a huge help to business. “The temporary order has allowed us to reopen our Crossroads store in Kansas City and reemploy 12 people. We’re opening the Central West End location on Monday [May 18] for takeout, reemploying another 12 people at that store,” Tilford said.

The revenue from increased alcohol sales obviously benefits restaurants, which employ 10% of the Missouri workforce, according to the Missouri Restaurant Association, but Tilford went on to explain the further implications. “We’re purchasing from our suppliers because we’re buying more food, and this is also helping our liquor purveyors. It’s actually bringing sales tax dollars to the state of Missouri.”

The Missouri Restaurant Association has employed a lobbyist in Jefferson City and called on its members to advocate for carryout cocktails to become a permanent, legal source of revenue for Missouri restaurants. The association generated an email to make it easy for supporters to contact their representatives.

The state legislature session closes today, Friday, May 15. If no vote on this issue takes place, curbside cocktails will be gone with the temporary order that expires on June 15. The state legislature won’t be able to consider the issue again until it reconvenes in January 2021.

“We need to have the senators actually pushing to vote on this. Nobody in the senate is talking about it – we have to put pressure on them to get something done right away,” said Satchmo’s Bar and Grill owner Benjamin Brown, who also advocated for the temporary order.

But not everyone wants that to happen. The Missouri Beer Wholesaler Association and Total Wine & More are both lobbying against making the waiver permanent. When we contacted Total Wine, Edward Cooper, the vice president of public affairs and community relations, sent us the following statement in an email:

“We did not, and do not, oppose the Governor’s temporary order allowing restaurants and bars to sell alcohol ‘to go’ during Missouri’s state of emergency and we have no objection to an extension of the order during the current health crisis. Whether this temporary measure should become a permanent law is a decision that needs to be made by the state legislature with the input and consideration of the views of all affected parties.”

The executive director of the Missouri Beer Wholesalers Association, Brad Bates, cited similar reasons for opposing the immediate legalization of carryout cocktails while emphasizing the associations' respect for all small business owners. “The process of open committee hearings with testimonies in both chambers help [legislators] weigh both sides of an issue and hopefully make the best long-term decision for the people of Missouri,” Bates wrote us in a text message. “None of that has been done for this ‘to go’ language. It has completely bypassed the process and that is not a good way to enact laws.”

The association also cited public safety as reason for its opposition. “We currently have concerns that the short term economic benefit for restaurants is to the detriment of the long-term public health and safety of Missouri citizens,” Bates said. “Labeling is extremely important to know what a product contains. Under this legislation, there would be no way to see the content or amount of alcohol in a homemade product.”

Tilford believes that both of these objections are made in bad faith. “As far as due process, that’s what we’re trying to do - get it on a bill,” he said. When it comes to labeling and public safety, Tilford said there’s no difference between Mission Taco’s to-go margaritas and those served in the restaurant. “I don’t see the difference. We’re not selling these in large format. We’re selling quarts and half-gallons that are going home with meals.”

Even before the coronavirus pandemic, Tilford had noticed a shift in the market toward more carryout business. That meant fewer alcohol sales and less profit for places like Mission Taco. “All we’re trying to do is take that little piece of the market back,” Tilford said. “We’re not looking to shut down Total Wine. There is plenty of room for big-box retailers out there; there’s plenty of beer still flying off the shelves.”

Bob Bonney, the CEO of the Missouri Restaurant Association, emphasized that the coronavirus pandemic has impacted restaurants more than any other industry. “As restaurants are allowed to reopen, they’ll still be restricted significantly and will serve far less in the near future,” he said. “I’m unclear what the uproar is about; there’s certainly room for everyone.

“My understanding is that when restaurants were forced to close that the public switched and bought their wine and spirits from retailers and so they saw a bump in their sales.” Bonney said. A permanent change in the law could potentially affect their bottom line, though, according to the restaurant association, restaurants will never sell enough to warrant opposition from a liquor retailer.

Bonney sees the change as a reasonable extension of the existing law. “Restaurants have always been able to sell alcohol before in the original packaging for carryout at a restaurant, so we’re modifying that standard to throw a lifeline to restaurants in a difficult time where they’re struggling for their very existence,” he said.