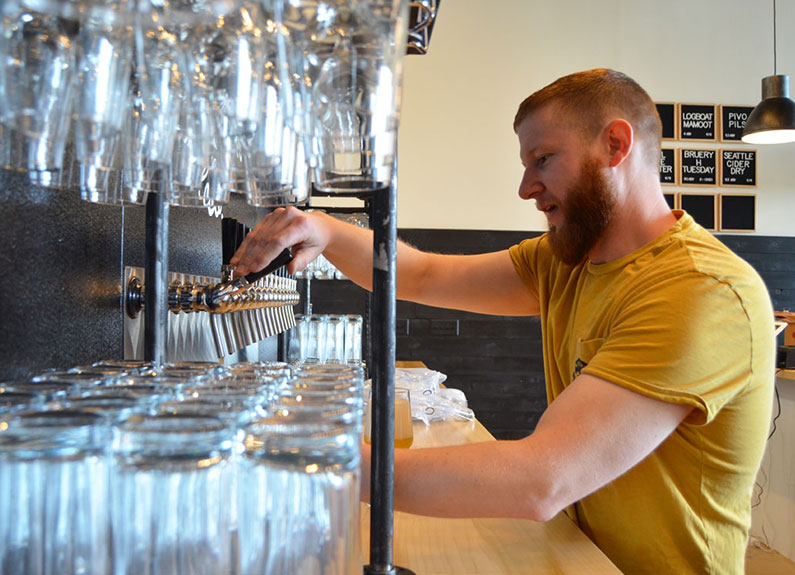 As Sauce reported in November, Kohlmorgen had closed Wellspent in August 2019, but announced that he sold the brewery to local entrepreneur Eben Shantz and it would reopen this year.

Kohlmorgen said when Wellspent opens doors next Saturday, it will have 10 beers on tap and more. “[A lot of] the same things we were doing. We have tamales from The Tamale Man,” he said. “We’ll have some bottles for sale, as well.”

He said the new beer list will be a mix of old favorites and new ideas. “We have some returning favorites. Two new versions of our ‘On the Bright Side’ series. A sour beer. A new type of lager – a light American style lager,” he said. “And a few surprises.”

Kohlmorgen said the updated beer program will include a robust list of barrel-aged beers and stouts. “We just pulled out a double-barrel quad that we’ll release soon,” he said. “In the next few months, there will be a few barrels of barrel-aged stout that will be bottled, and a few batches of our barrel-aged sour beer that we’re working on.”

The original Wellspent had a strong event program, including film and trivia nights. “Full steam ahead. The movies will return,” Kohlmorgen said. He said the brewery is looking to hire a head of hospitality to work on taproom events and public and private parties. 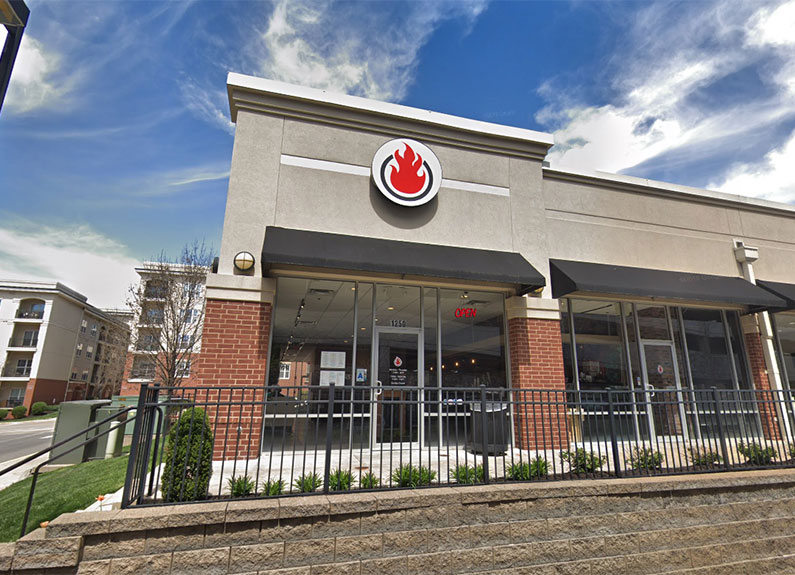 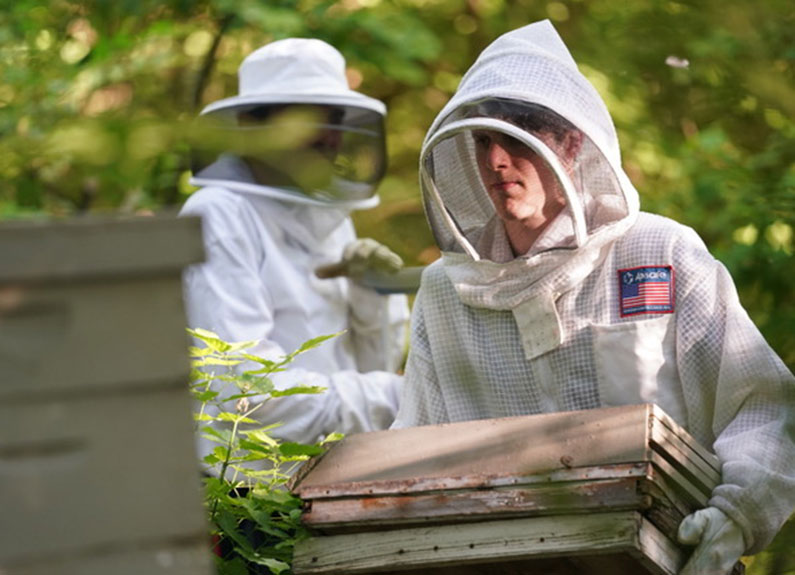 St. Louis native Peter Grace was just 10 years old when he went on his first ... 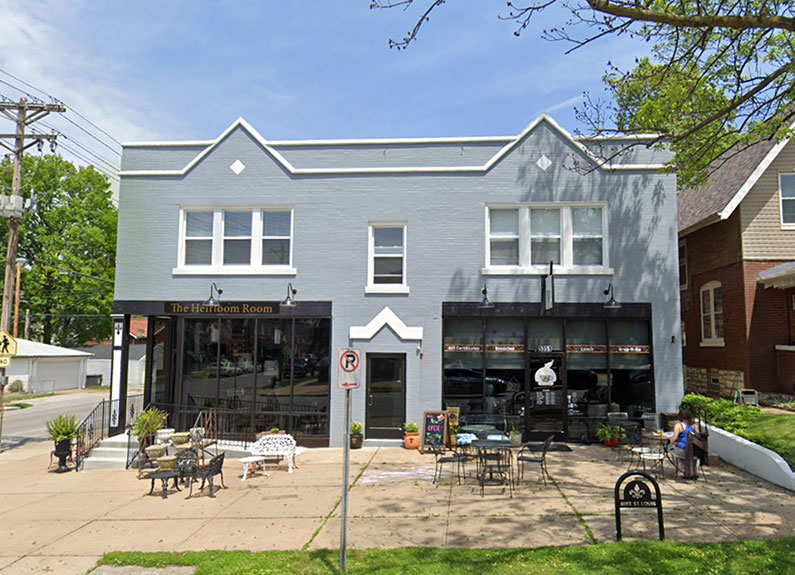 Sisters Sandwich Shoppe will open next to Espresso Yourself Coffee & Cafe in south St. Louis in spring 2021

Sisters Sandwich Shoppe​ will open at 5353 Devonshire Ave. in the Southampton neighborhood of St. Louis ...