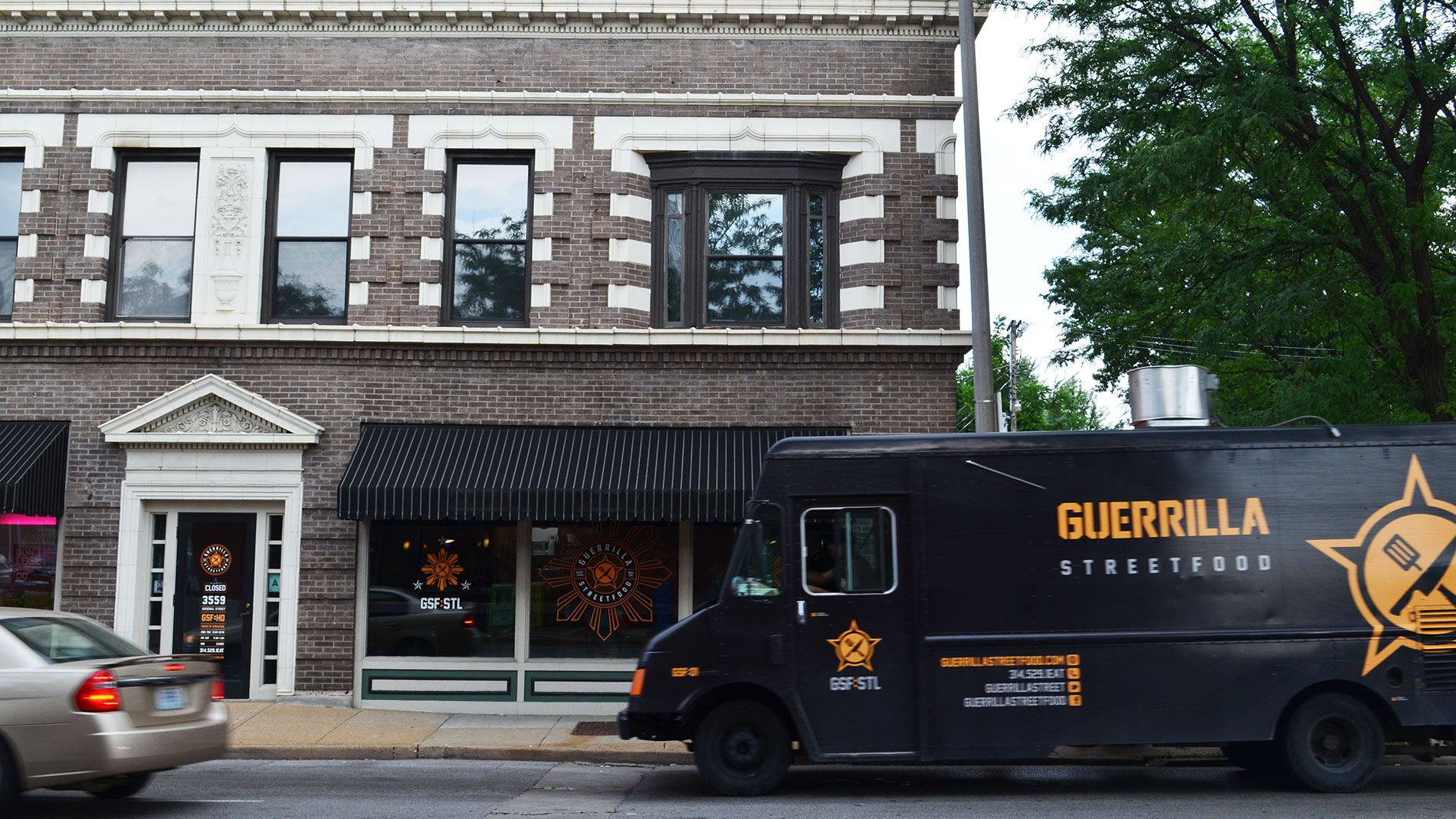 As reported by St. Louis Post-Dispatch, the restaurant at 11658 Dorsett Road in Maryland Heights has already closed, and the Guerrilla Street Food at 3559 Arsenal St., just off South Grand Boulevard will close later this week.


“It’s been a pretty rough 12 months at Guerrilla for any number of reasons that we can come up with. We’ve been extremely slow. We expanded aggressively in 2018,” Hardesty said. “When you open up restaurants and get 25% of what you expect as far as business, you have to make some pretty big adjustments.”


Hardesty said they are also looking for another restaurant to take over the lease for the Guerrilla Street Food on Delmar Boulevard, which runs another three years.  “For us, that’s probably too long, unless we can turn it around. That would be the No. 1 option,” he said.

The Arsenal location will close Sunday, Feb. 9. It was the first Guerrilla Street Food brick-and-mortar to open in 2015 after Hardesty and Crespo launched the business as a food truck in 2011.


“We’d really like people to come and say goodbye,” Hardesty said. “That was our baby for five years. We’ve been around nine years.” Hardesty said there aren’t any special plans for the last day. “We’ll just be doing what we do, which is making good food.”


Hardesty said the Guerrilla Street Food kitchen inside 2nd Shift Brewing Co. at 1601 Sublette Ave., will remain open. “Luckily, our partners at 2nd Shift have been amazing, and we’re going to continue to operate out of that spot,” Hardesty said.


The recently opened the Webster Groves location at 43 Old Orchard Ave., will be the remaining standalone brick-and-mortar with a private dining room and a patio, which Hardesty said will draw customers as the weather warms.

Despite the closures, Hardesty said he is proud of what he and Crespo have accomplished and the customers they will continue to serve.


“We’ve served 650,000 people since we opened, which I’m pretty proud of. I don’t see any reason why that should end,” Hardesty said.