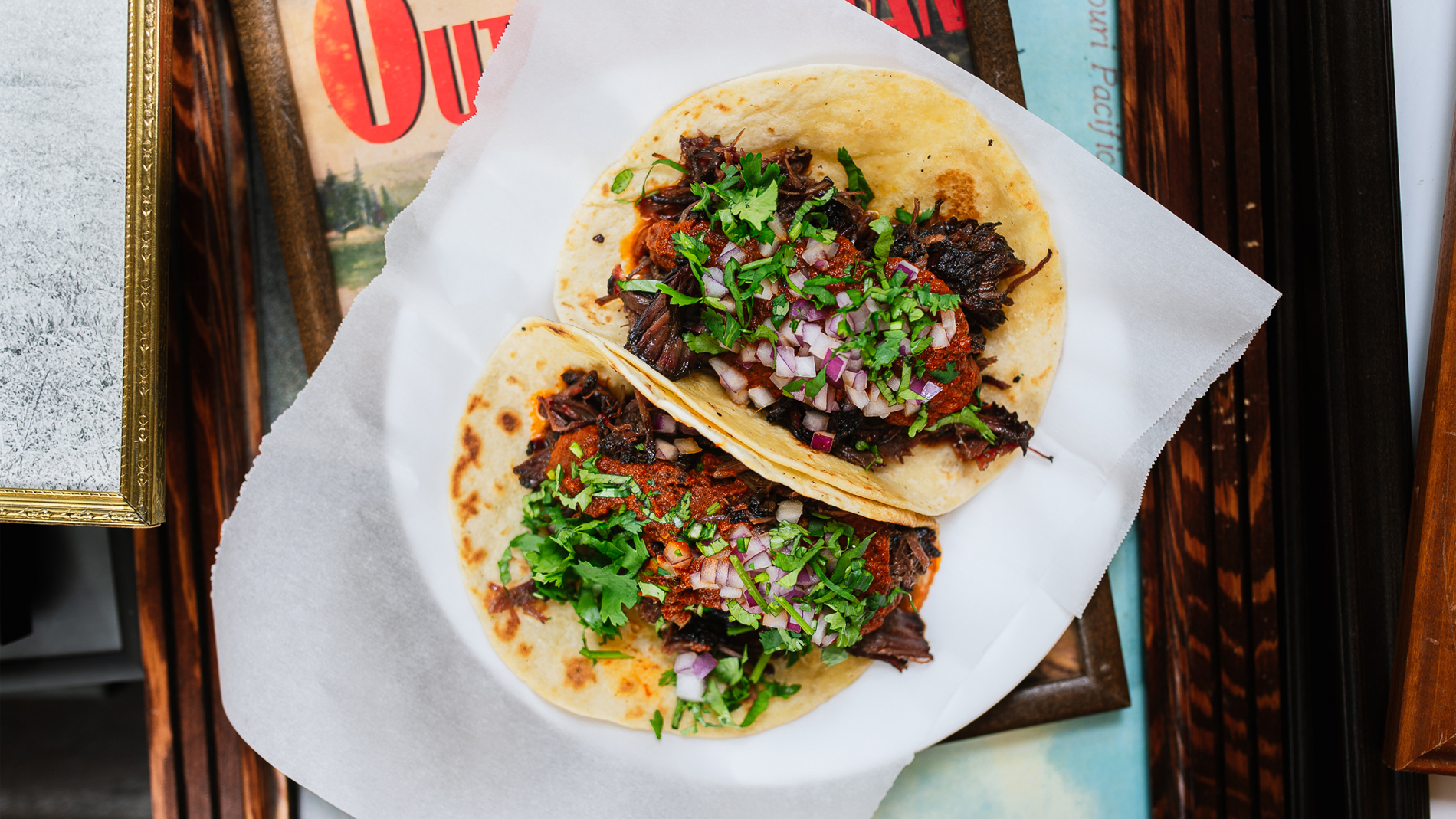 Restaurant power couple Mike and Liz Randolph have opened a variety of eateries over the years featuring a range of cuisine, from Italian to Latin American. Now, they’re taking on barbecue.

Original J’s Tex-Mex Barbecue is slated to open later this year at 7359 Forsyth Blvd., on the edge of Clayton and University City, formerly a Fortel’s Pizza Den location.

“We’ve always loved cooking on an open fire,” said Liz Randolph. “I have five or six barbecue rigs in my backyard at any one time.”

The restaurant will be centered around Texas-style barbecue, specifically beef with a minimalist dry rub and a basic vinegar-based sauce.

“Basically, we’re burning real sticks and using salt and pepper for the dry rub,” Mike Randolph said. “We’re trying to coax as much flavor out of the meat as we can.” Randolph said he’ll be using the knowledge gained from smoking meat for his former Público and Privado concepts to elevate his barbecue output.

Plates of the slow-cooked meat will be available, and it will also serve as the basis for tacos, bowls and other dishes. Sides will include healthier, seasonal nontraditional options like dressed kale with cojita cheese. The bar program will feature margaritas on tap, frosés year-round and a selection of beers.

Randolph said he thinks the space, which will be decked out with wooden walls adorned with vintage paintings, photos and other accouterment, will give patrons the idea that it’s been there much longer than it actually has.

“We want people to walk in and not realize it’s new,” he said. “We want them to think it’s some old place from their hometown, or someplace they stumbled upon and hadn’t realized it was there.”

The hours for J’s have tentatively been set for 10 a.m. to 10 p.m. daily. Look for a.m. hours to feature breakfast tacos.