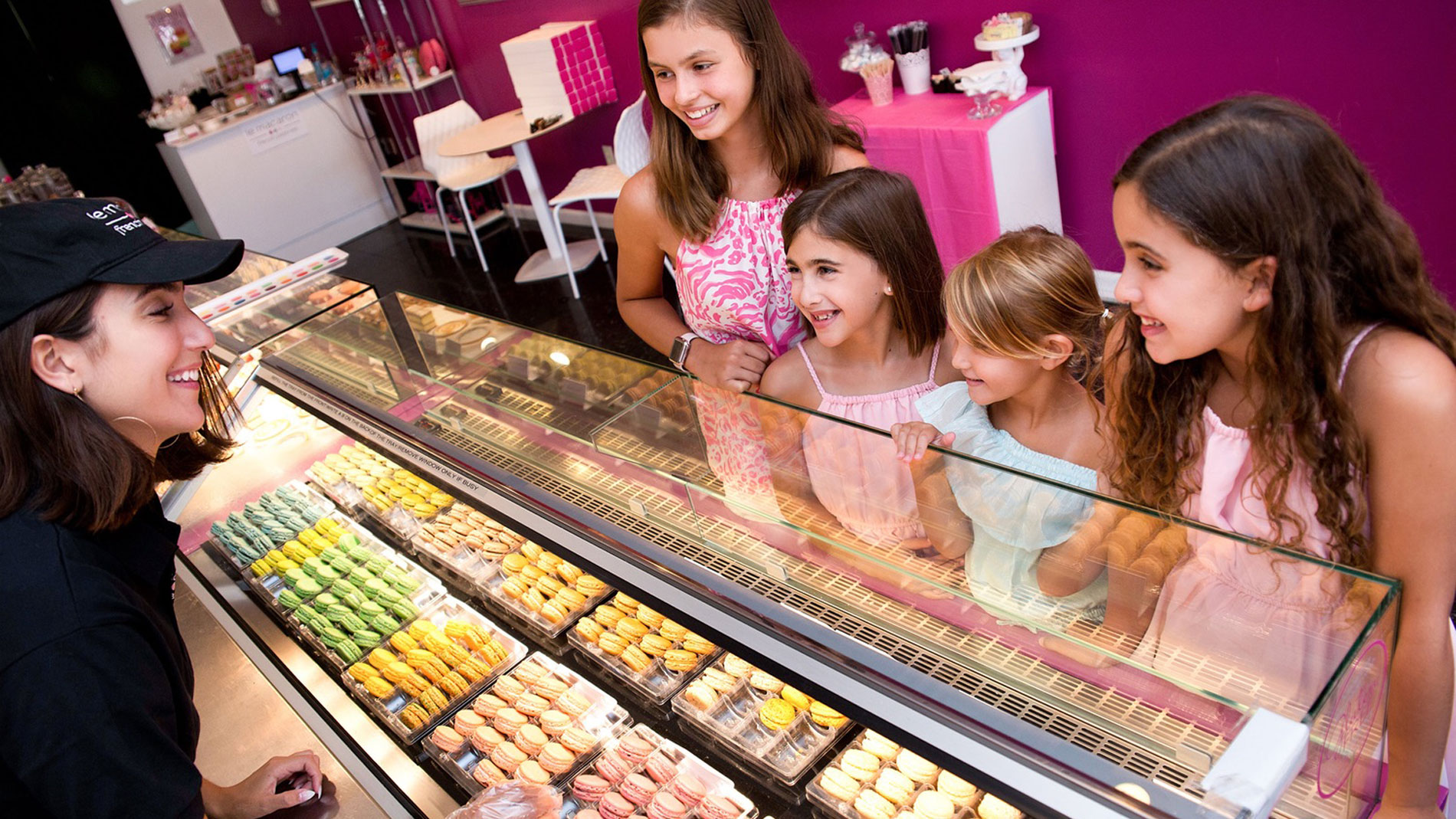 Le Macaron French Pastries will open a franchise at 111 W. Lockwood Ave. in Webster Groves around Oct. 1. The company currently has around 30 locations, but this will be its first in Missouri.

Owner Jim McKibben said Le Macaron is known for – you guessed it –macarons, of which it has about 20 staples and a rotating list of seasonal flavors. It will have plenty more to offer, too, like gourmet chocolates, madeleine cakes, gelato and house-made candies. Additionally, Le Macaron will have an extensive coffee menu, and McKibben is planning a small alcohol menu that will include wine, Champagne and beer.

Though Le Macaron is a national chain, McKibben said he brings an outsider’s perspective to this location. Coming from a background in accounting, internal auditing and business development, he decided to move to the restaurant industry after he received an offer he couldn’t refuse.

“What’s so amazing about [Le Macaron] is the quality and authenticity,” he said. “That speaks to my heritage and background, because I really have to believe in what I’m selling and marketing. It’s beyond reproach the best of the best.”

McKibben also said that it was a no brainer to put Le Macron’s first Missouri space in Webster Groves. “What’s perfect about Old Webster Groves is that it brings together a tremendous residential area where people walk and interact with an amazing group of unique restaurants and a wonderful mix of shops, boutiques, events and music festivals,” he said.

McKibben is also trying to make his mark on the chain’s menu. “We’re considering some things outside of the normal lineup,” he said, adding there is the possibility of crepes and quiches. He also said some of the pastries, like the croissants, will be made in-house using local ingredients.

Hours aren’t finalized yet, but McKibben anticipates being open 9 a.m. to 10 p.m. from Monday to Saturday and 9 a.m. to 8 p.m. Sunday.