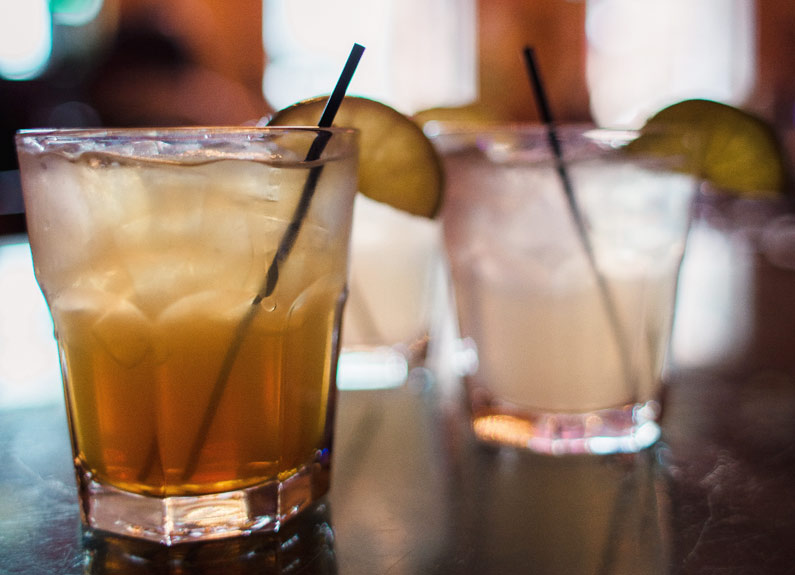 Early next month, something new will appear at 2712 Cherokee St., the former Melt space. Open Concept is a bar, but owner Michael Butler said it will sell time, not drinks. For $10 an hour, patrons will be able to access what’s essentially an open bar.

Open Concept will have around six standard drinks, like a Gin and Tonic, a premium rum and Coke and a vodka cranberry, as well as a rotating selection of large-batch special cocktails. They’ll also keep about three local beers on tap and a small list of wines and wine cocktails.

Butler, who used to be a liquor buyer for Walmart, said Open Concept had a long gestation period and the idea to offer open bar events for the general public comes from his experience in fundraising and event planning in the political world.

“I’m very experienced in liquor inventory,” he said. “One reason why this business model will work so well is because we’ll control our liquor inventory differently than any other bar in the region.”

To prevent things from getting out of control (as they can with an open bar situation), Butler said Open Concept aims to serve customers only as much as they can legally handle.

“The No. 1 way to do that is that bartenders have to be trained on whether folks are intoxicated or not. Our bartenders will determine that,” he said.

Eventually, Butler wants Open Concept bartenders to be able to scan customers’ IDs and cross-reference their height and weight to determine about how much they can drink.

“We’ll also be able to track how many drinks they’ve had in the space of an hour,” Butler said. “Of course, we’ll have security at all times at our space. If people are getting reckless, then we will shut them off.”

Open Concept will host a soft opening on Fourth of July weekend; it will be open from 1 p.m. to 1 a.m. on Friday, July 5 and Saturday, July 6. Beyond that, the hours of operation are still to be determined.