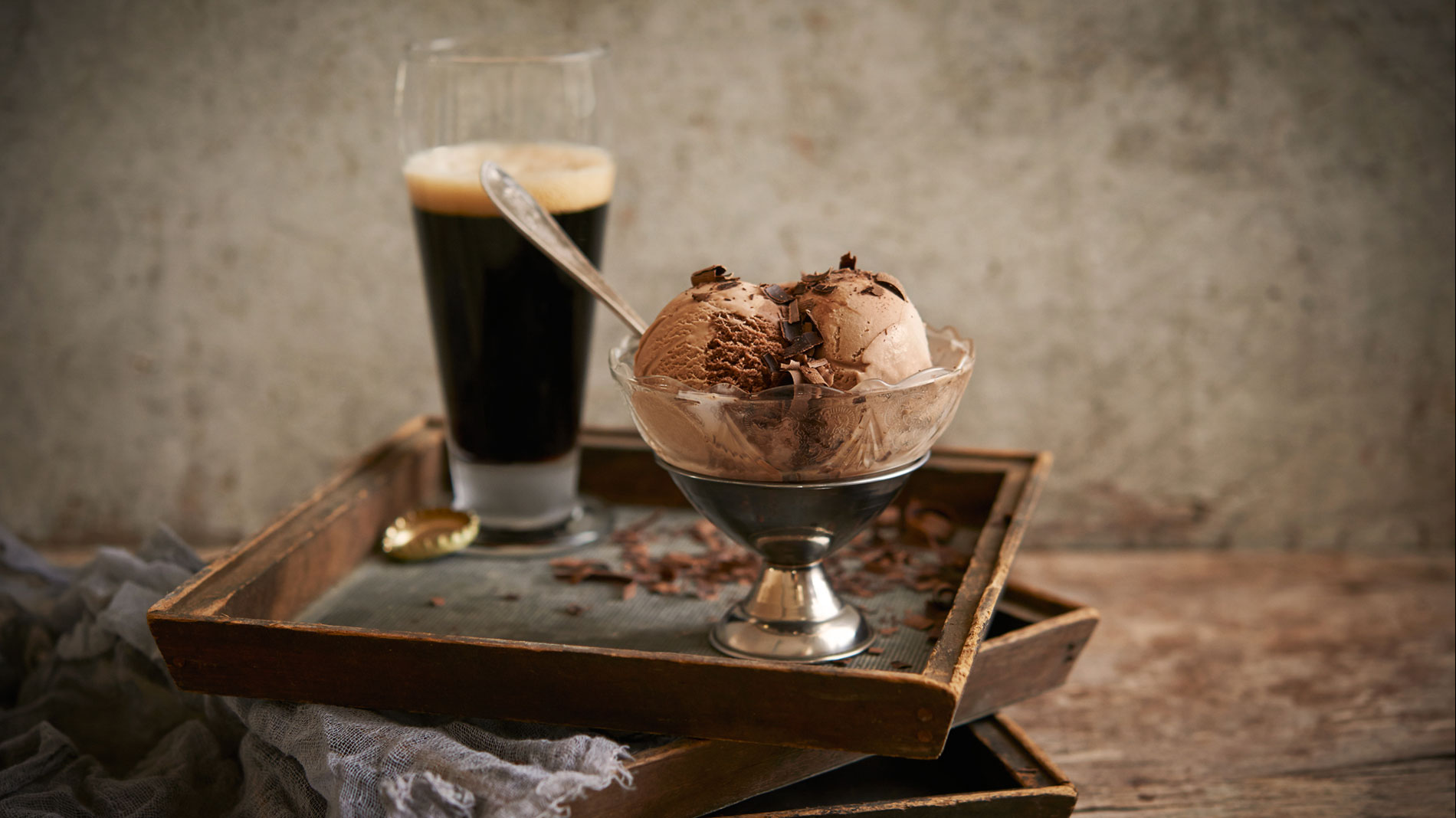 Owner Tamara Keefe announced the Macklind location back in 2016, but the project took longer than anticipated. Since that time, Keefe opened a second location in Clayton in 2017. Her flagship space opened in 2015 at 1637 S. 18th St. in Lafayette Square.

“We’re thrilled beyond belief to finally be serving our neighbors in SOHA,” Keefe said.

The 1,500-square-foot building is officially the largest of the three locations, and includes a patio and a private party room. Clementine’s South Hampton location shares the same hours as the other shops: Sunday to Thursday from 11 a.m. to 10 p.m. and Friday and Saturday from 11 a.m. to 11 p.m.

Keefe said the next Clementine's in Maplewood is currently under construction and is slated to open in July.