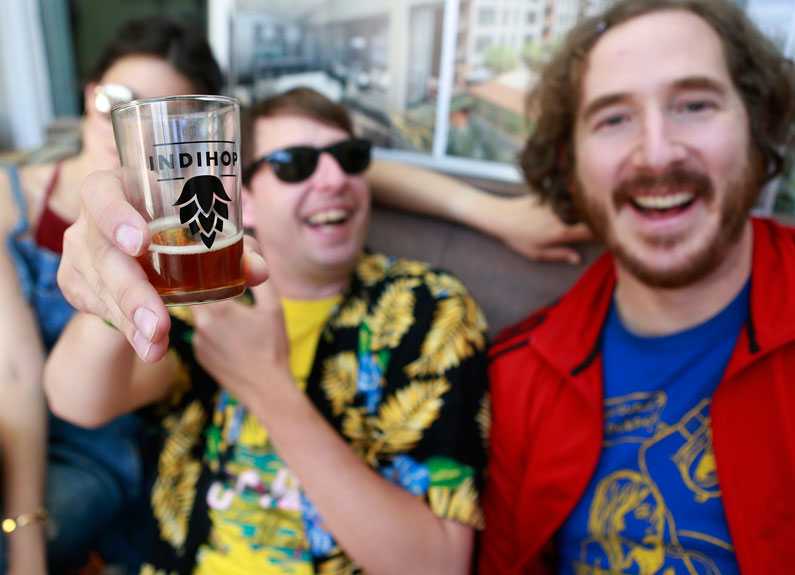 Hop between The Grove and Cherokee Street during IndiHop, one of St. Louis’ most unique beer festivals, from 1 to 7 p.m. June 1. Shuttles take festivalgoers between the two neighborhoods, where they can sample up to 50 beers at 50 local restaurants, bars and shops.

The goal of the festival isn’t just to get people drinking beer, but to also encourage them to experience what each of these neighborhoods has to offer.

Sampling spots at the festival take many forms, from clothing stores like May’s Place and Crimson Serpents Outpost to nightlife hotspots like Atomic Cowboy and Just John.

St. Louis native Chef Wood, now based in Atlanta, will host The Le Kitchen Experience (a live version of Rolling Out's video series "Le Kitchen with Chef Wood") from 1 to 5 p.m. at ShiSha Restaurant & Lounge in The Grove.

Look for announcements regarding the live music schedule on the IndiHop Facebook event page.

Tickets are available online and onsite during the event.

James Boeckmann is an editorial intern at Sauce Magazine. 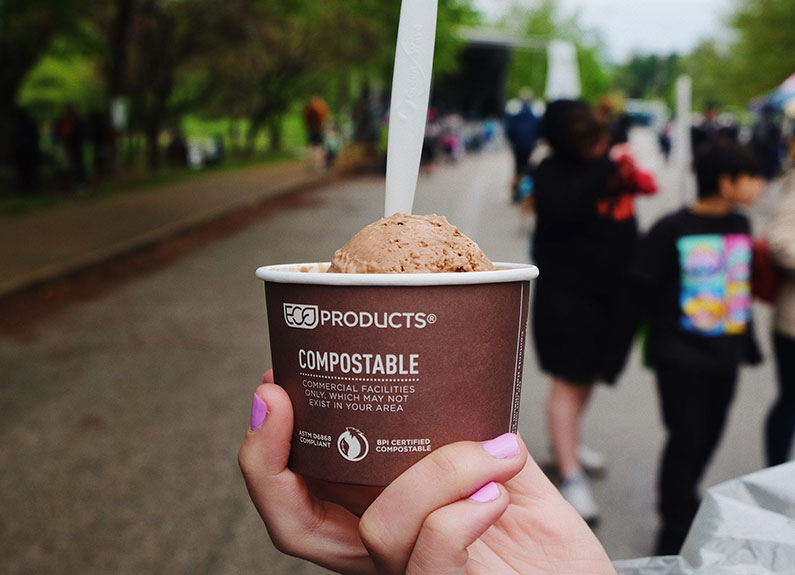 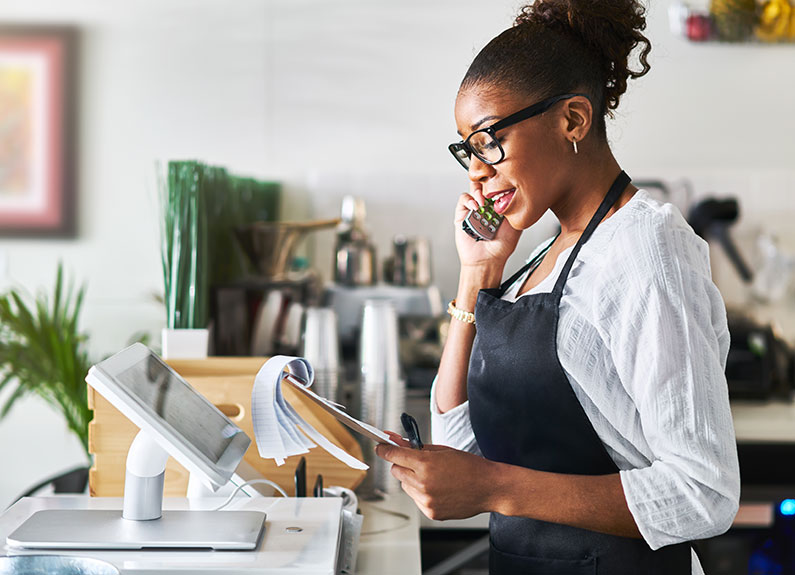 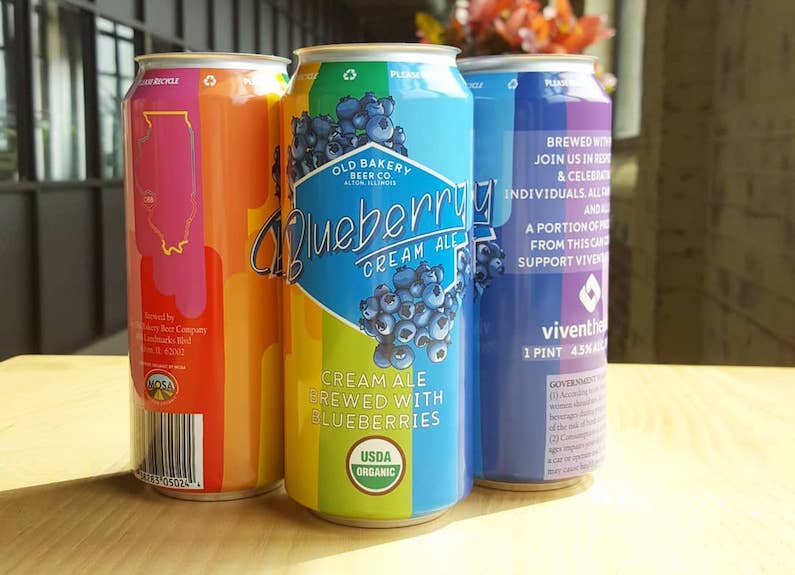