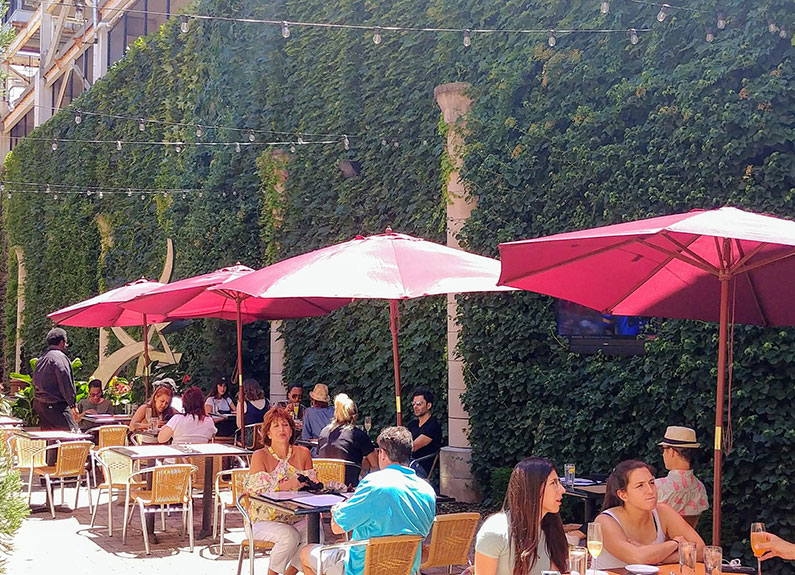 Scape American Bistro will end its 12-year tenure at 48 Maryland Plaza in the Central West End after Easter brunch on Sunday, April 21. Owner Ted Koplar announced the closure in a press release this evening, April 9.

“We had a great run,” Koplar said in the press release. “We’d like to thank our loyal customers, neighbors and staff for joining us over the past dozen years.”

Private events will continue at the space through May.

Koplar Properties – owned by the Koplar family – owns 48 Maryland Plaza and, according to the press release, is currently in “advanced discussions” with other parties who are interested in the space.

Koplar Properties representative and Ted Koplar's son Bob Koplar said after some central back-of-house staff left Scape, the organization wanted to think about how to best use the space in the future.

“Everything is being reinvented in this neighborhood and I think we need a bit of a refresh,” Bob Koplar said. “The neighborhood, serving Central West End, we really believe this is the best neighborhood in the region.”

Editor's Note: This article was updated at 11:20 a.m. April 10 to include comments from Bob Koplar.