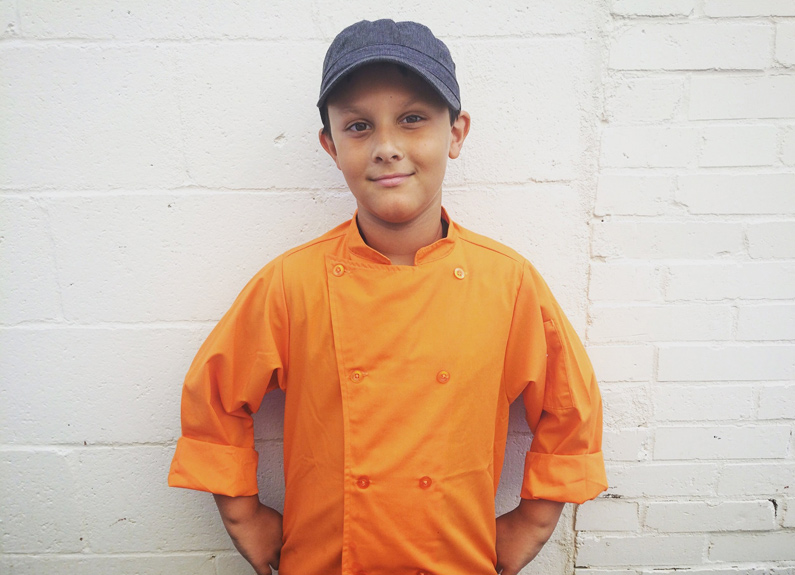 “It’s an homage to my son, Xavier, and his cultural heritage,” Clawson said. Most of the dishes have made appearances at Clawson’s Cheap & Cheerful dinner series at Milque Toast. The menu features pub favorites with Indian influences, like fish and chips with chickpea flour batter and masala.

“It’s what happens to food when cultures collide,” she said.

Read More // What I Do: Colleen Clawson of Milque Toast Bar

Clawson said she had the opportunity to occupy the space for the three months that were left on the lease from the previous tenant, Champs. While the current incarnation of Baba Xavi will close at the end of June when the lease is up, Clawson said the concept may live on after in some form depending on its reception.

Baba Xavi is open 4 to 10 p.m. Friday through Monday. Clawson said the bar hours may go later at some point, and she will eventually open the upstairs lounge area and back patio as well.

Editor's Note: This article originally gave the name of the restaurant as Baba Xavier. It was updated at 1:15 p.m. March 25 to correct the error. 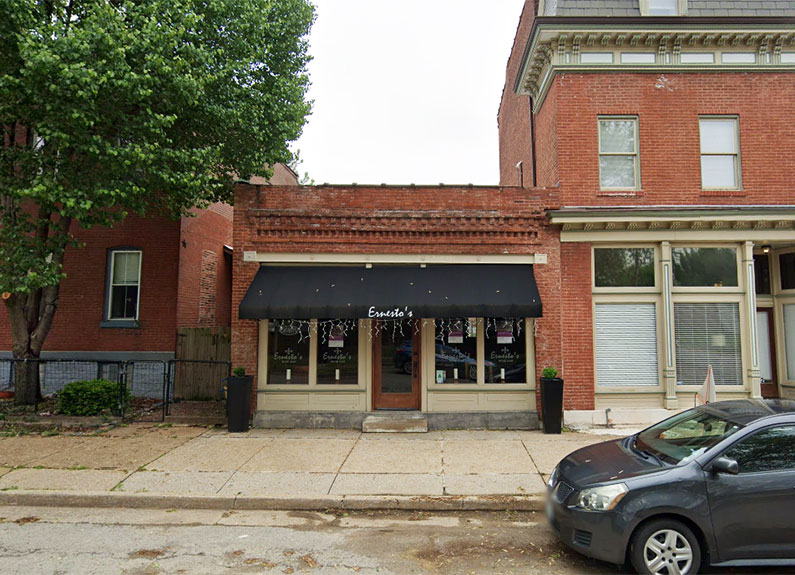 Arzola’s Fajitas & Margaritas​ is slated to open in September in Benton Park at 2730 McNair ...

Kalbi Taco Shack​ is closing its location at 2301 Cherokee St. to become a part of ...