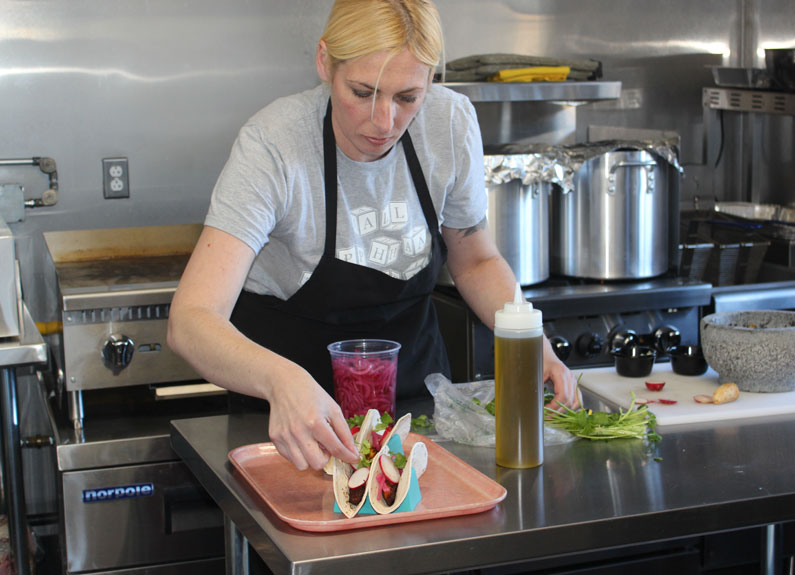 As reported by the Riverfront Times, owner Mandy Estrella, aka Plantain Girl, has shuttered Alphateria, her food concept, located inside Alpha Brewing Co.’s tasting room at 4310 Fyler Ave., which opened last March. The last day of service was Sunday, March 17.

“We were very successful during our year at Alpha,” Estrella said. “The brewery has decided to take over the kitchen.”

Estrella said Alphateria’s closure won’t interfere with the recently opened Good Bowl, her concept in The Doghaus Soulard, as she has a separate commissary to support that project.

Estrella said she plans to focus more on the Good Bowl menu and bring in more of her trademark Latin influence. She said she’s also starting to look for a space to open her first solo brick-and-mortar restaurant.