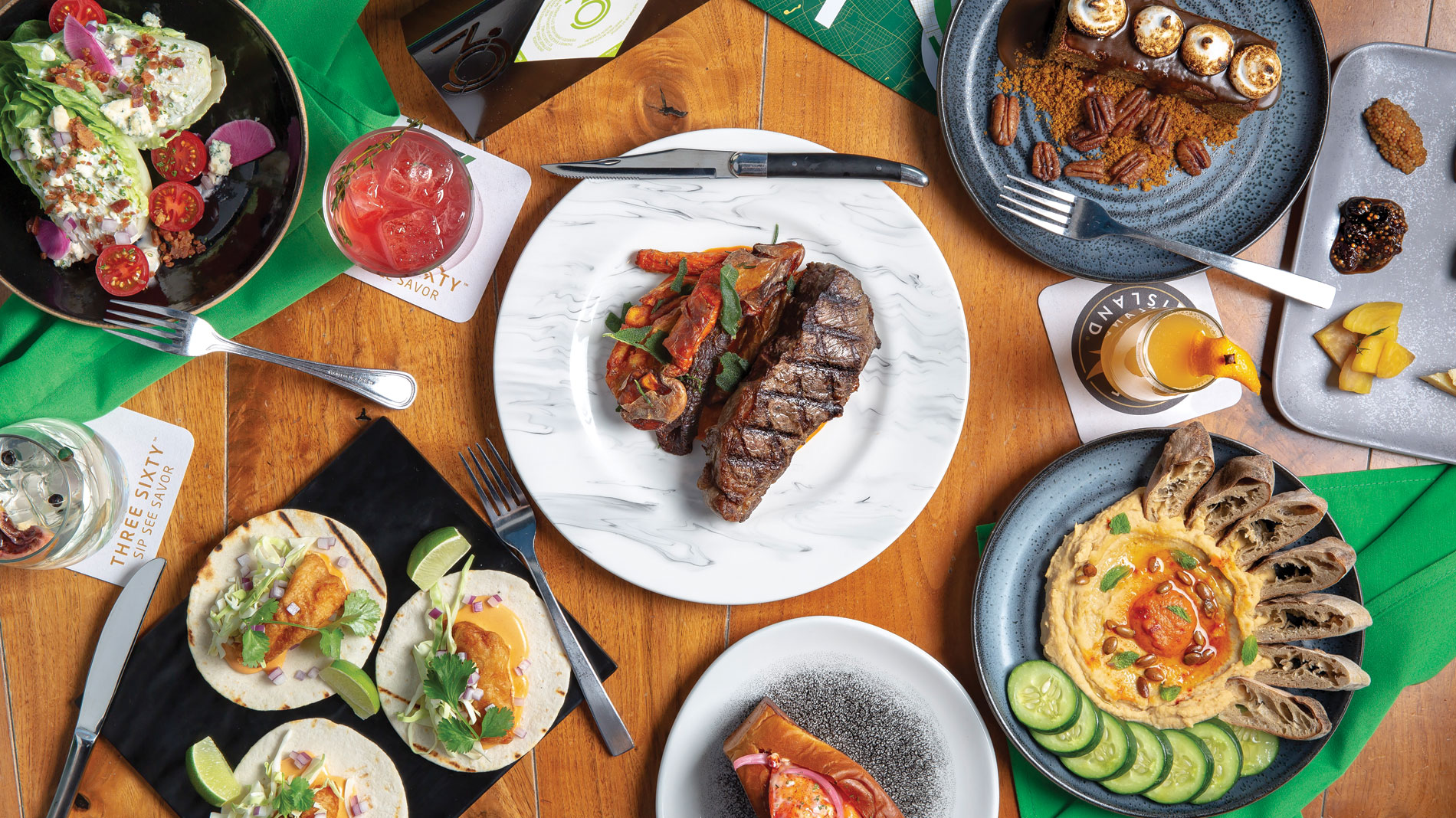 Longtime downtown staple Three Sixty has an illustrious new executive chef and, with him, a brand new menu that will undoubtedly elevate your downtown dining experience.

Rick Kazmer, who previously worked for a farm-to-table restaurant in Napa Valley and was most recently at Cleveland-Heath in Edwardsville, has utilized his experience with fresh, local and seasonal fare to create inventive new menu items, featuring roughly 90 house-made ingredients.

While a few fan-favorites remain on the menu – like the smoked salmon chips, house-made Kit-Kat and lobster roll – the rest of the menu received a complete overhaul.

The new double-patty smash burger is served on an English muffin.

‘It’s texturally really interesting; it’s a good vehicle for the burger and holds together well,” Kazmer said. “Touching on seasonality, we put a pickled cauliflower relish on it, which gives a nice crunch, texture and acidity.”

The restaurant plans to overhaul the menu twice a year, once for spring into summer and again for fall into winter, with smaller changes happening throughout the year.

“By the time baseball season rolls around, it’ll be a pretty different menu from what it is now,” Kazmer said. “It won’t be as drastic as the update we just did, but looking toward seasonality, it’s a more thoughtful way to eat. It makes more sense in terms of carbon footprint.”

In addition to a slew of new food items, the cocktail menu has been updated as well, featuring innovative amalgams like the “I’m No’Mad at Ya!,” with Pisco Partón, Tempus Fugit Kina D’or, cinnamon, lime and pineapple, and the “Cider Wishes, Cava Dreams,” with Courvoisier VS, Bowmore 12-year, spiced cider syrup, lemon and cava.

Perched atop the Hilton St. Louis at the Ballpark, the restaurant boasts 360-degree views of the city, from the Arch and the Mighty Mississippi to the Central West End and a bird’s eye view straight into Busch Stadium. While taking in the views, enjoy indoor and outdoor bars, plenty of seating, fire pits and DJs every Friday and Saturday night. No longer just for baseball fans and hotel guests, this rooftop restaurant is stepping up its game. For more information, visit 360-stl.com. 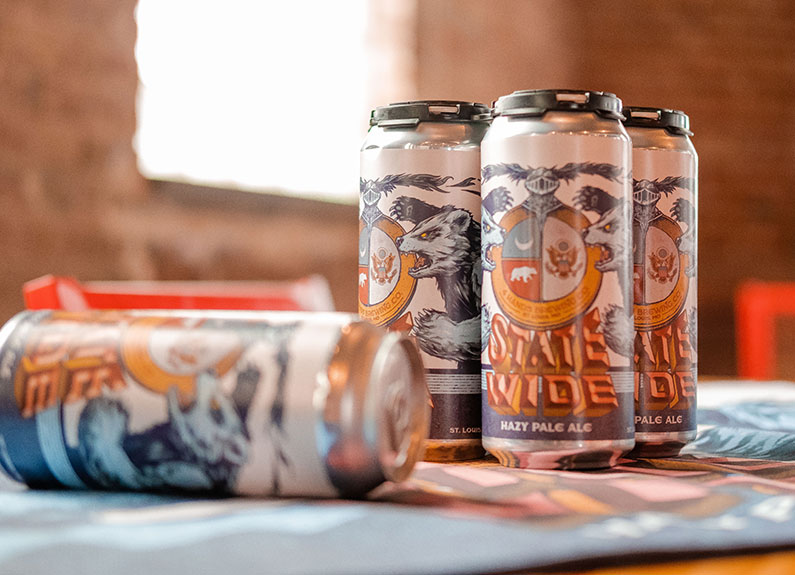 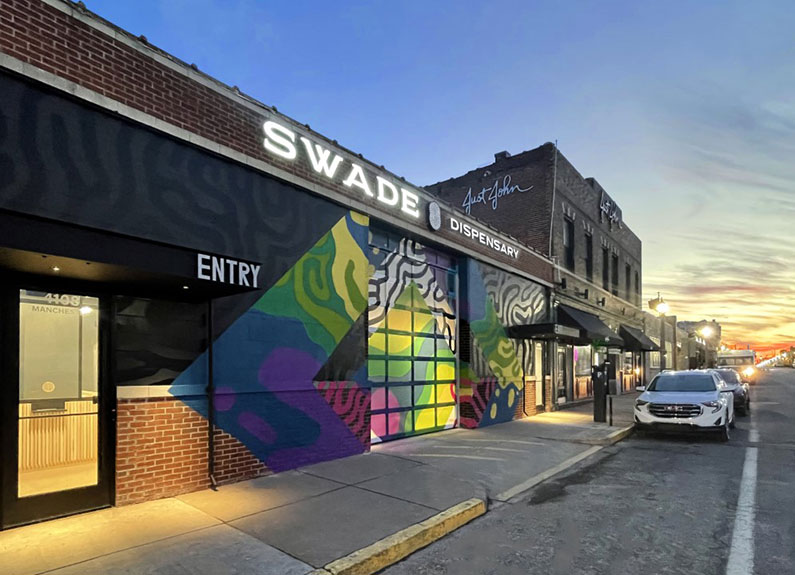 Swade Cannabis Dispensary​ will have five open locations across the St. Louis area in the coming ... 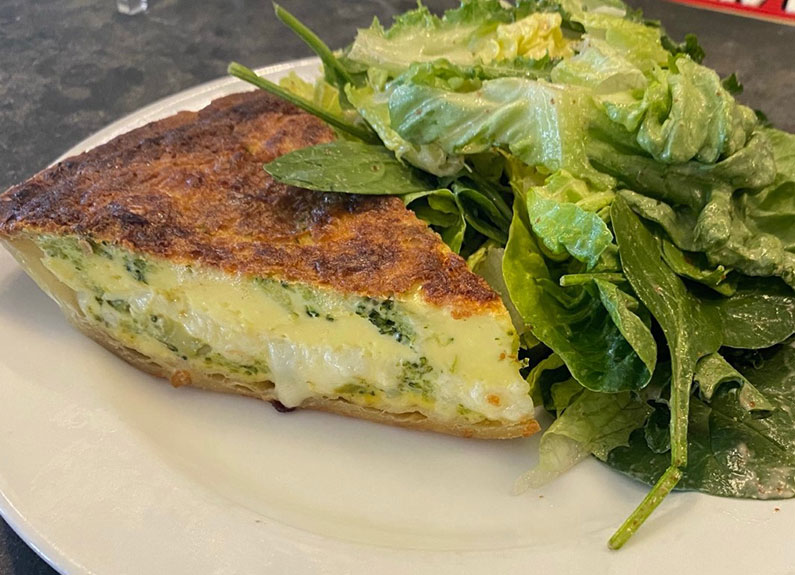 For the second year, the coronavirus pandemic has caused Earthday365’s St. Louis Earth Day Festival to ...