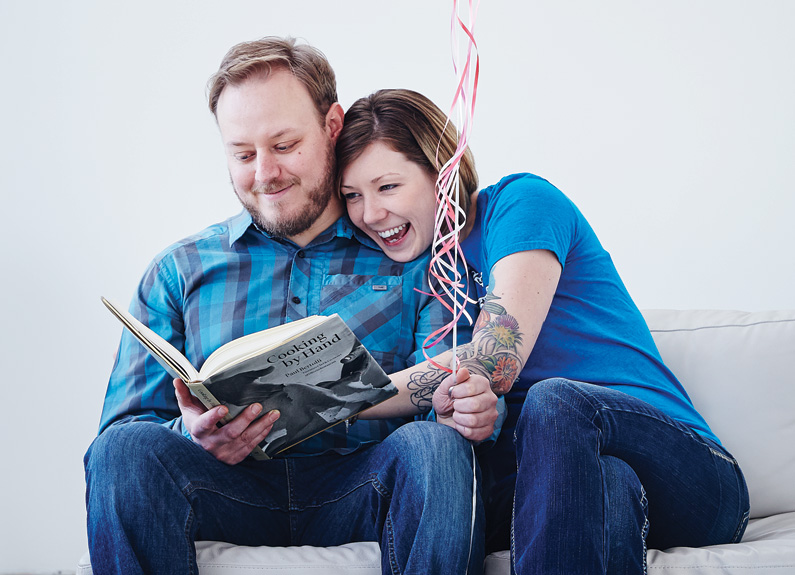 Rick Kazmer has left his spot as executive chef at Edwardsville’s Cleveland-Heath and went across the river to helm the kitchen at Three Sixty.

Kazmer said he left the restaurant in early September and assumed his new role several weeks ago.

“It seemed like a cool opportunity to do something new,” he said. “They basically gave me the keys and said ‘Do what you want to do.’”

Kazmer said he’s currently in the transition phase, building his team and figuring out what the kitchen's capabilities. He said he’s still developing a new menu, which he plans to roll out around Jan. 1, 2019.

“Business has been good, but seven years in, [Three Sixty’s owners] felt it was time for a change,” he said.

Read More // What I Do: Rick Kazmer and Sam McCulloch

“I don’t think we’ll see massive changes by any stretch,” Keith McGuiness said. “Signature items will stay in place. [Evan] is very passionate about the farm-to-table movement, which made him an obvious choice when he came on as chef de cuisine a year and a half ago, and ultimately into the executive chef role now.”