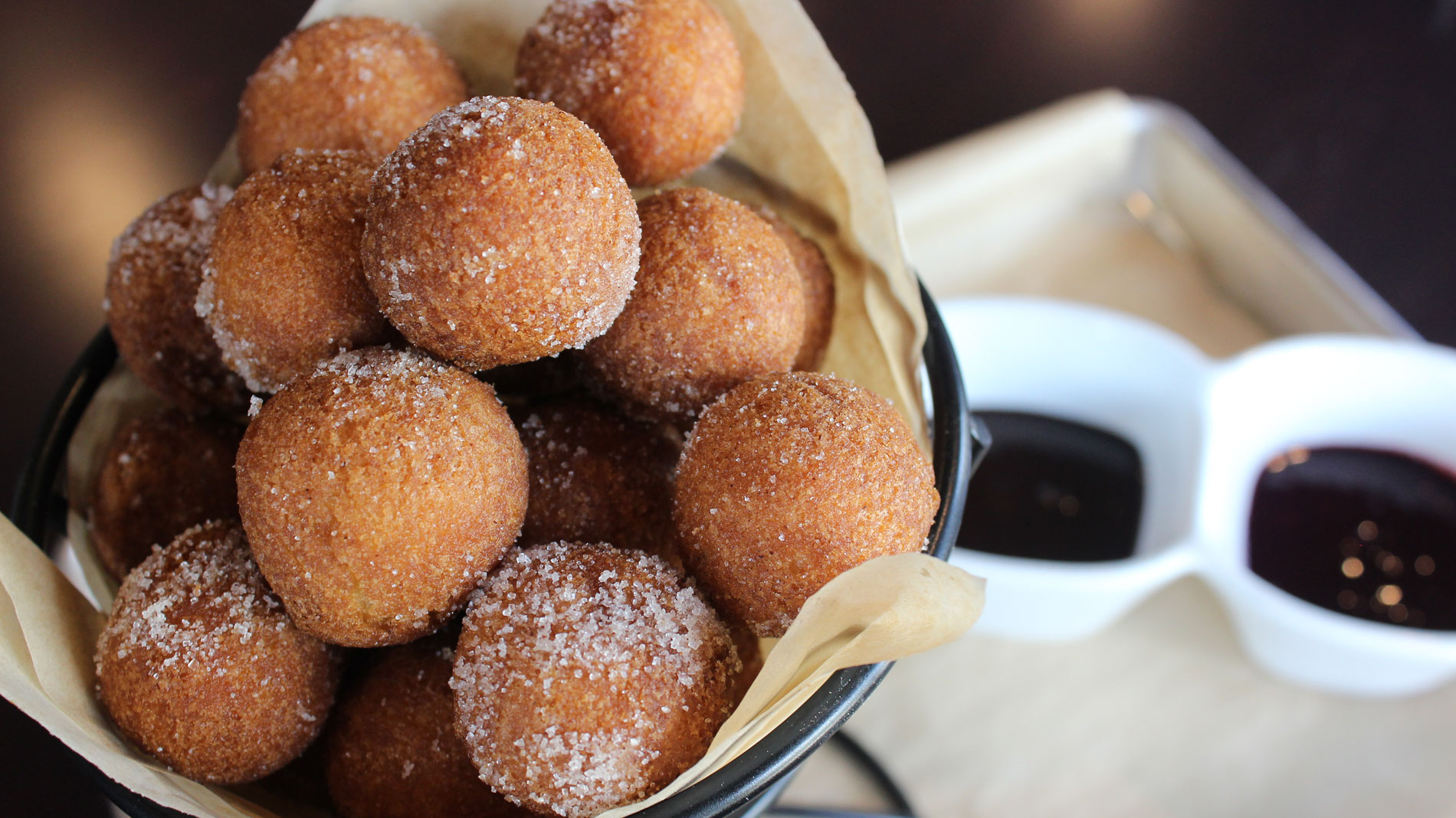 After the other two restaurants under the EdgeWild moniker – the Restaurant & Winery in Chesterfield and the Bistro & Tap in Creve Coeur – experienced great success, operating partner Todd Wyatt said the group decided to develop a new, more affordable concept.


“There was somewhat of a void in the market for a concept like EdgeWild,” Wyatt said. “There are plenty of chains here that do well, but most locally owned places are more specialized, so we wanted to offer a broader concept.”


A few favorites from the other restaurants were brought over, including duck tacos, New Orleans Cajun shrimp and pistachio-herbed goat cheese. However, the menu boasts many new items, including honey-molasses ribs, green chili-jack cornbread, Thai-roasted pork belly salad and a caramel apple-smoked turkey sandwich.


“The menu is eclectic and all over the place,” said executive chef Aaron Baggett, who developed the menu in collaboration with the restaurant’s kitchen managers.


EdgeWild also offers items like steaks, burgers and pastas, along with a few specialty cocktails and an extensive beer, wine and liquor list.


“Our menu is approachable, affordable, and as you start reading through it, you realize there’s a lot of thought put in it,” Wyatt said. “There’s a lot of focus on textures.”


Although there are more than a dozen large TVs dispersed throughout, the modern renovations are a far cry from the Bull & Bear Grill & Bar that previously operated in the space.


“There may be games on some of the TVs, but we don’t play the sound,” Wyatt said. “We’re not trying to be a sports bar. We’re an elevated bar and grill.” 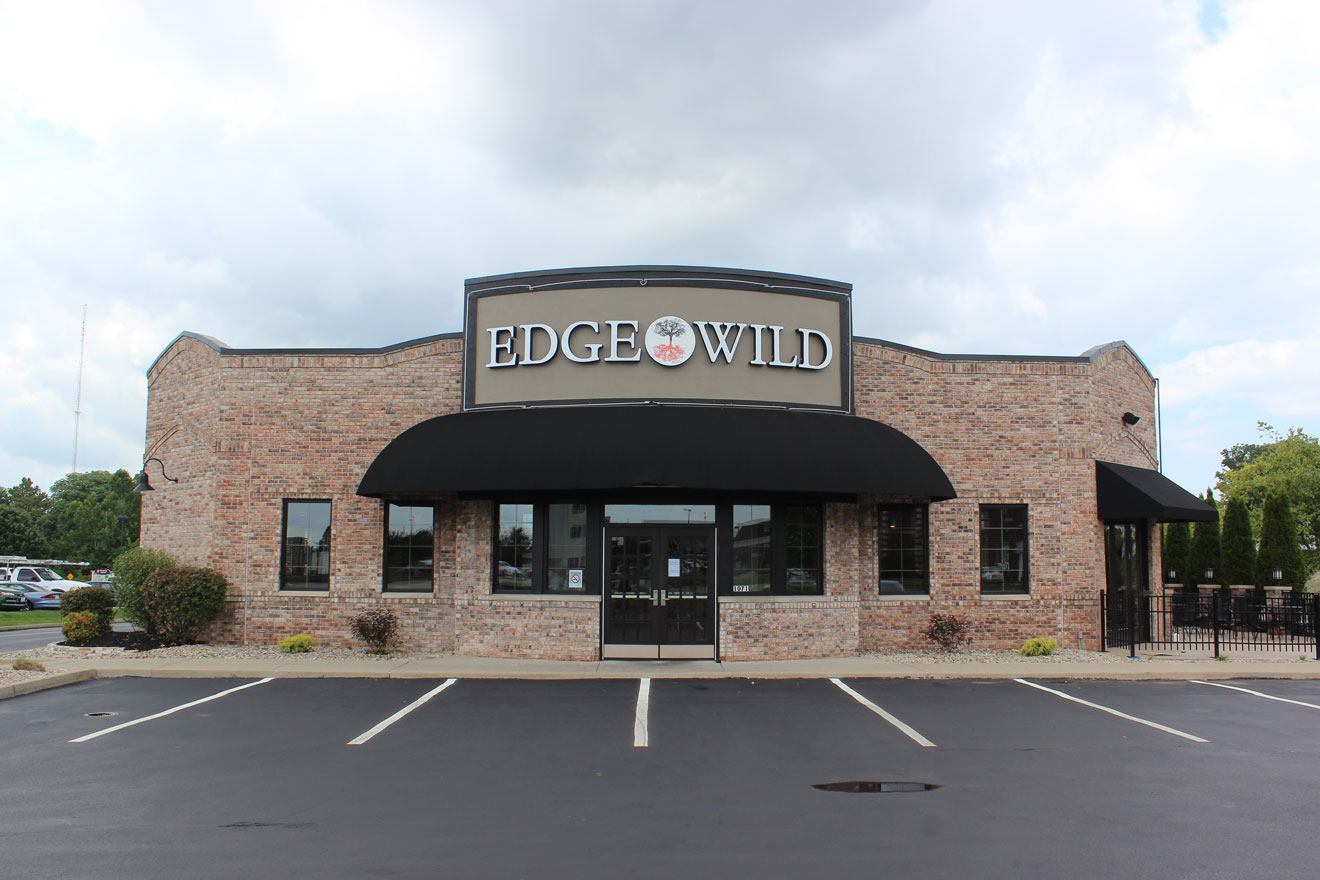 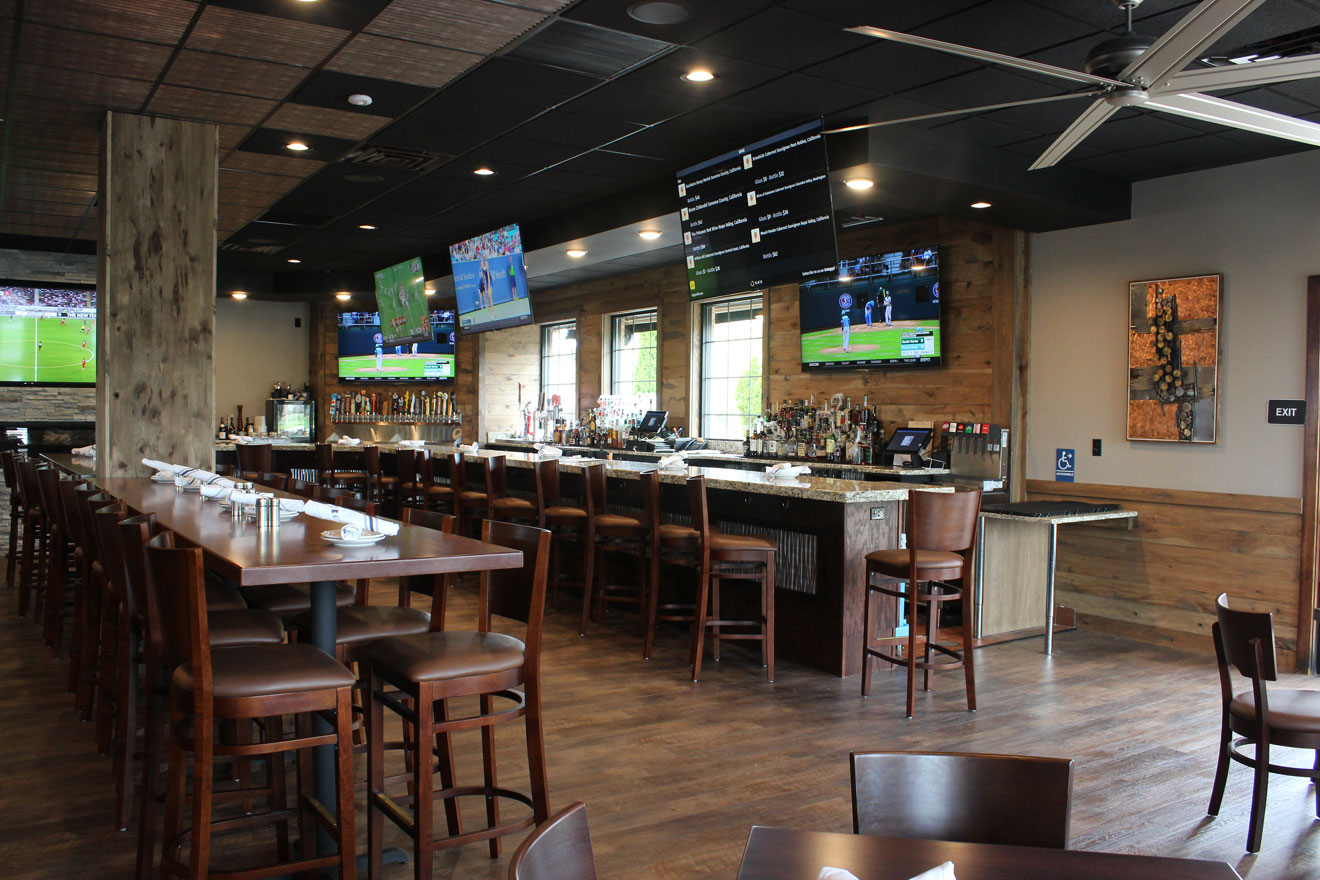 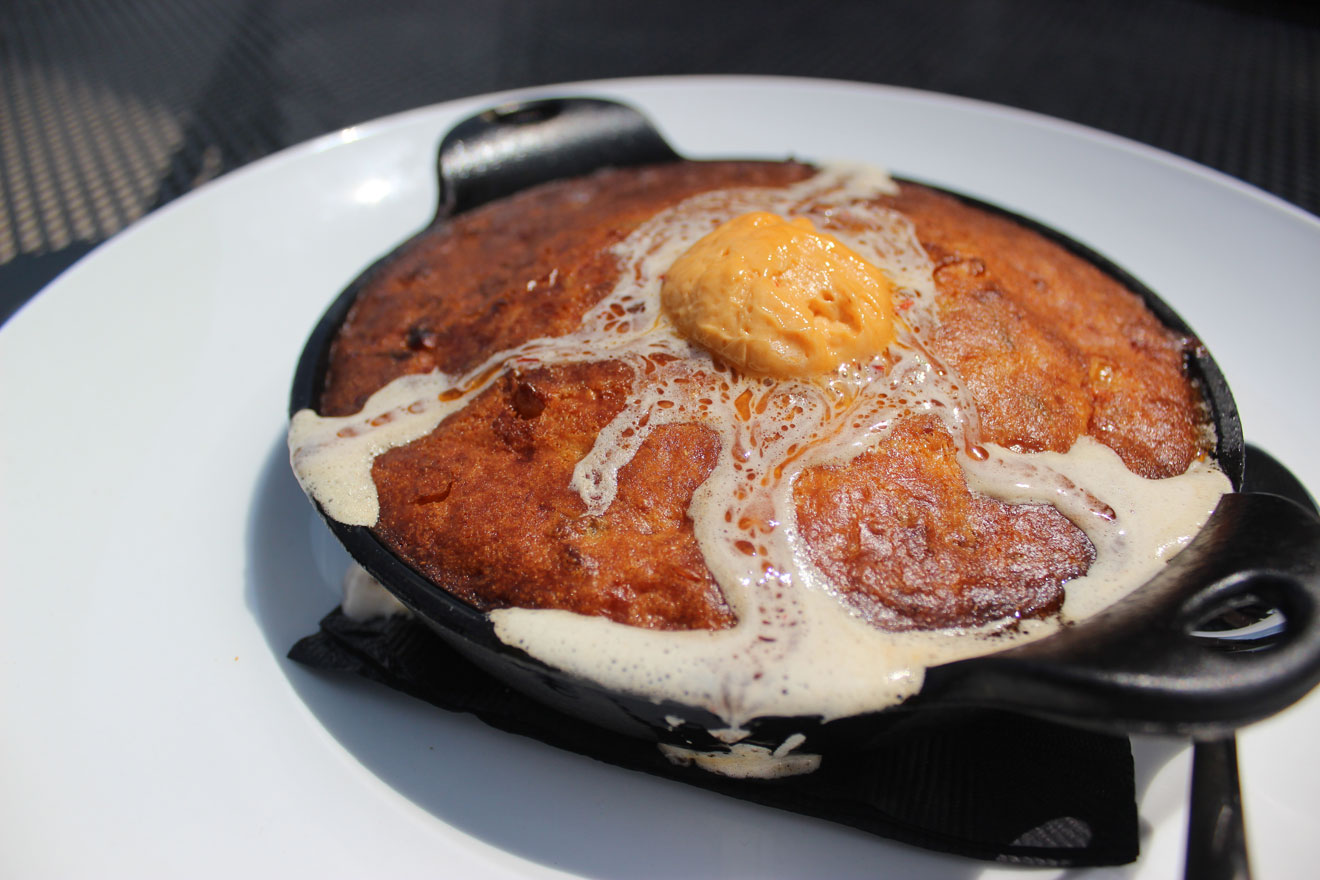 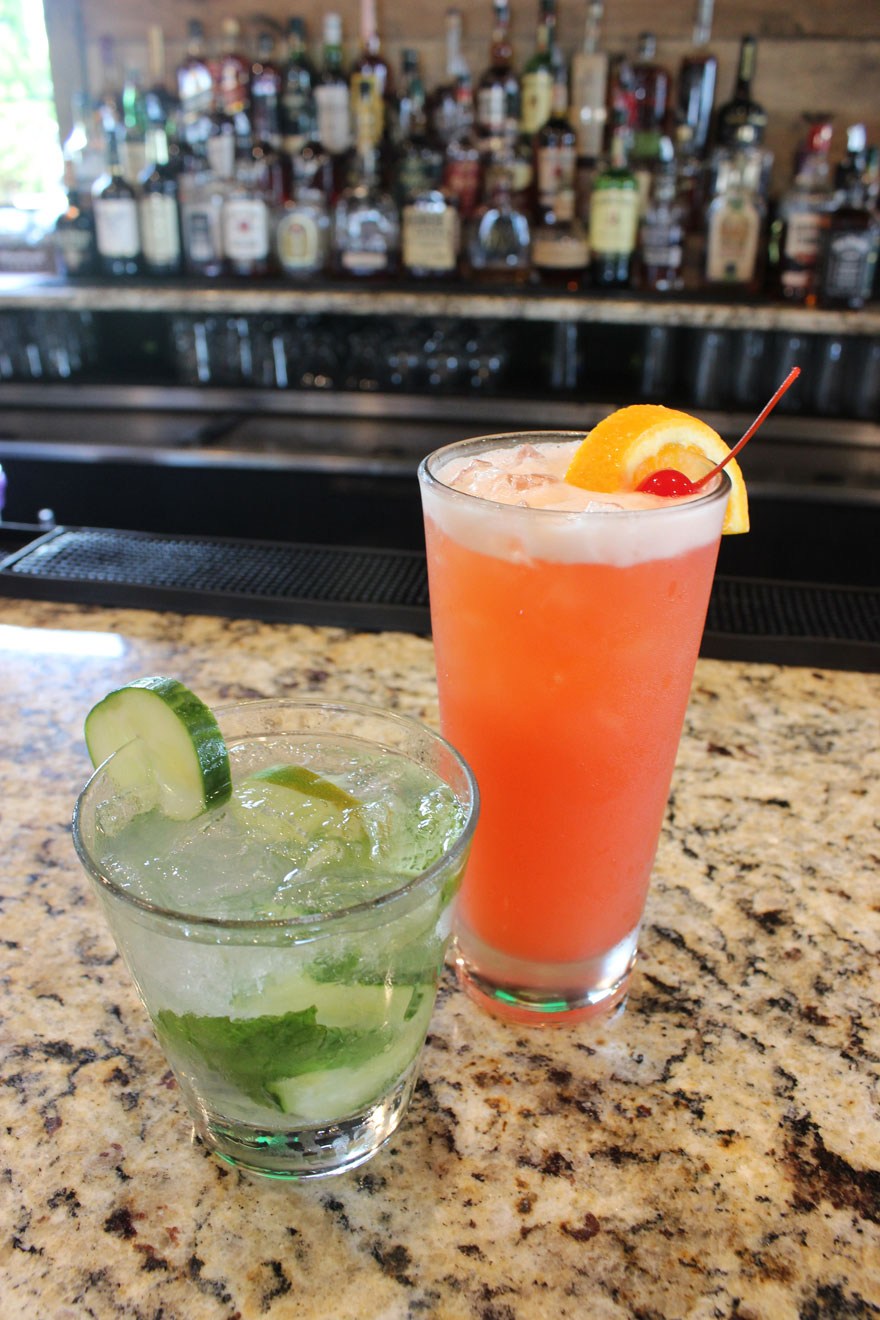 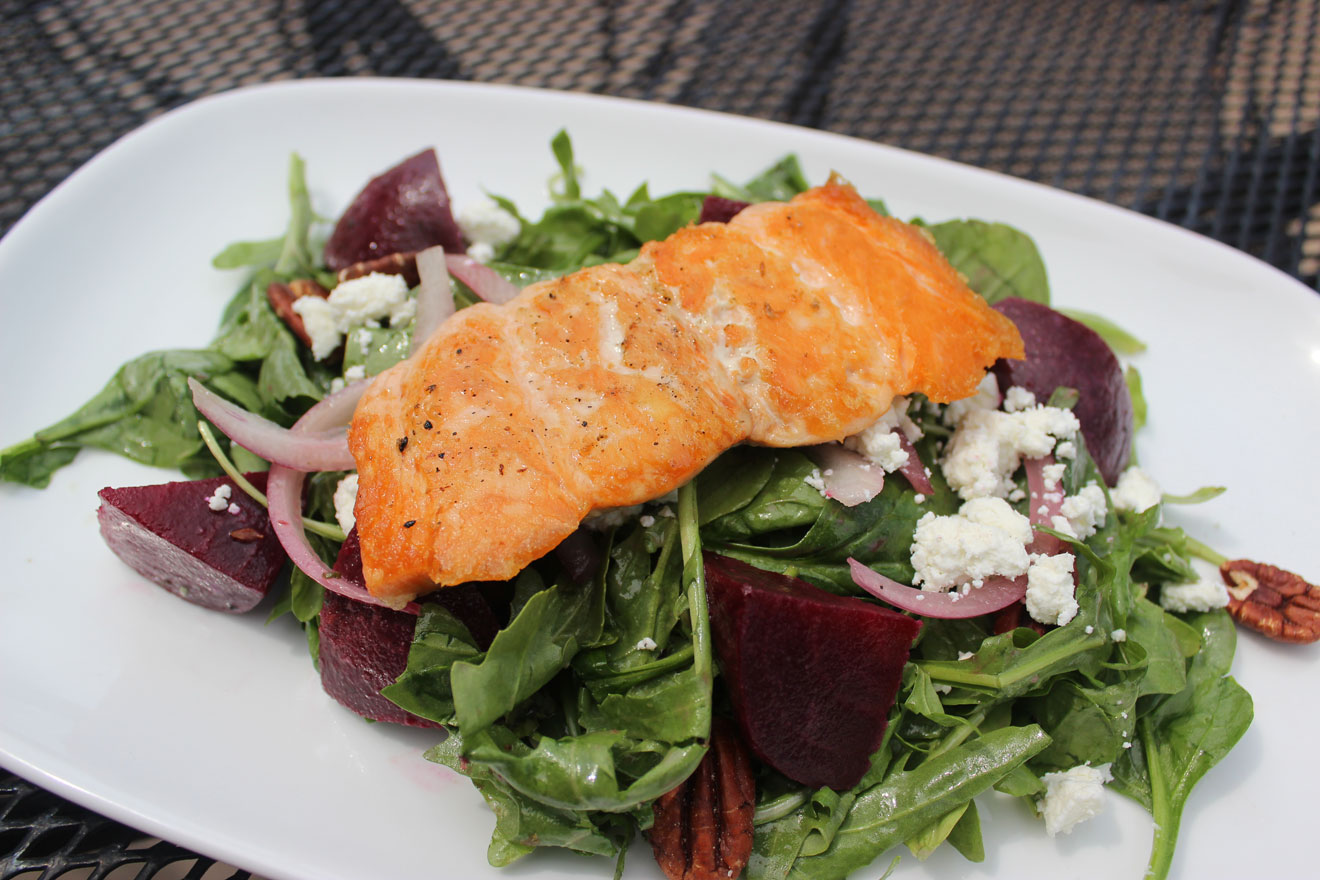 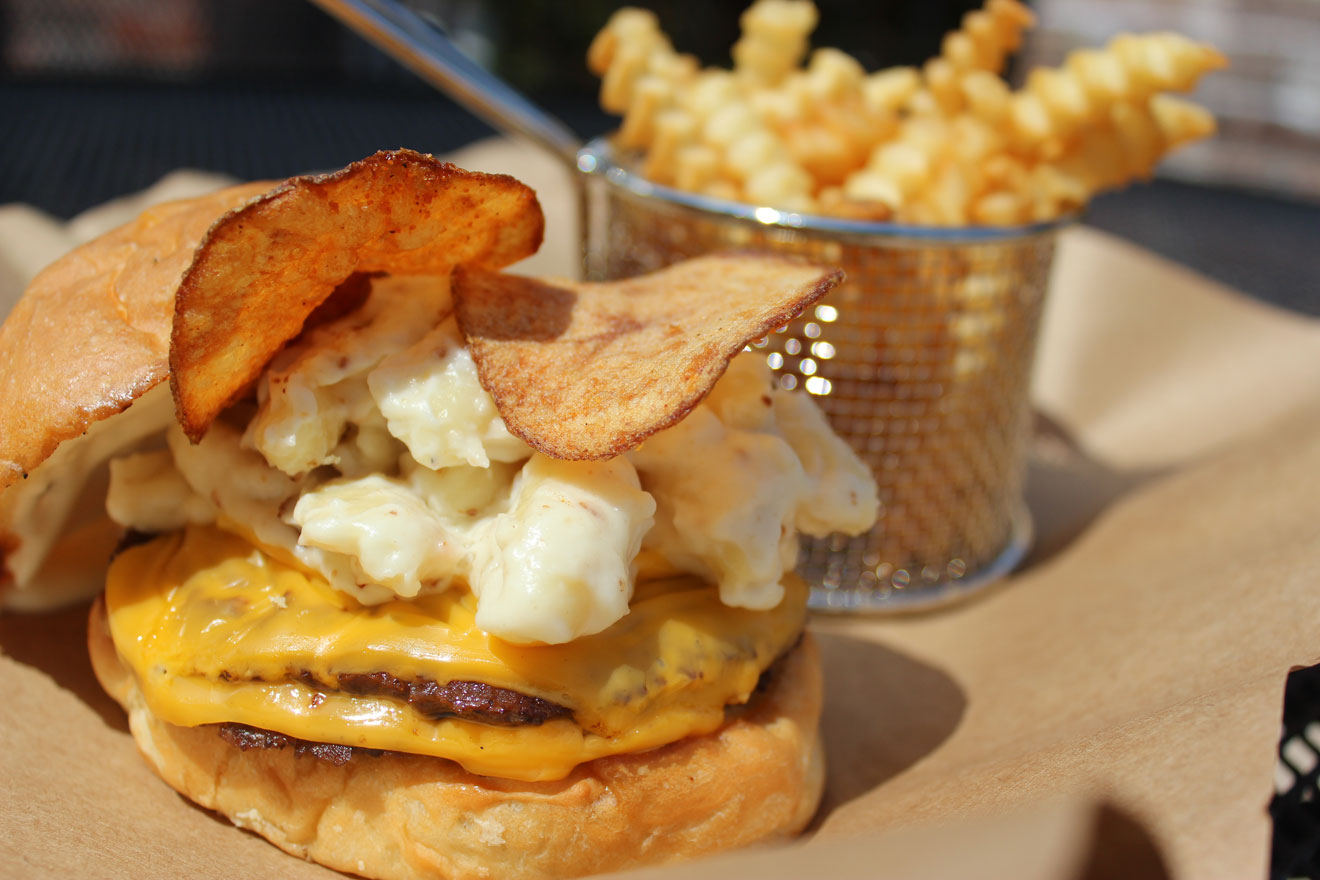 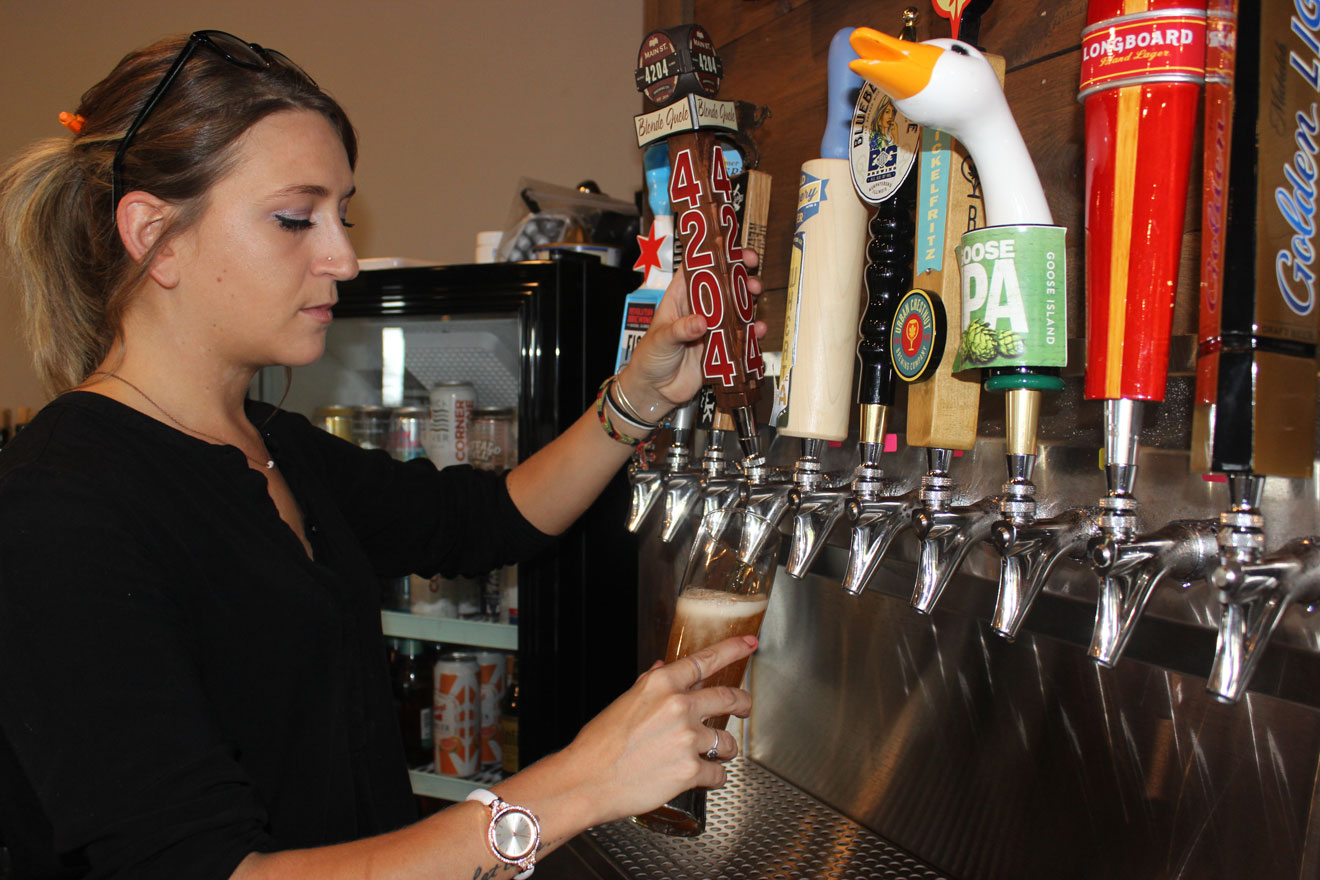 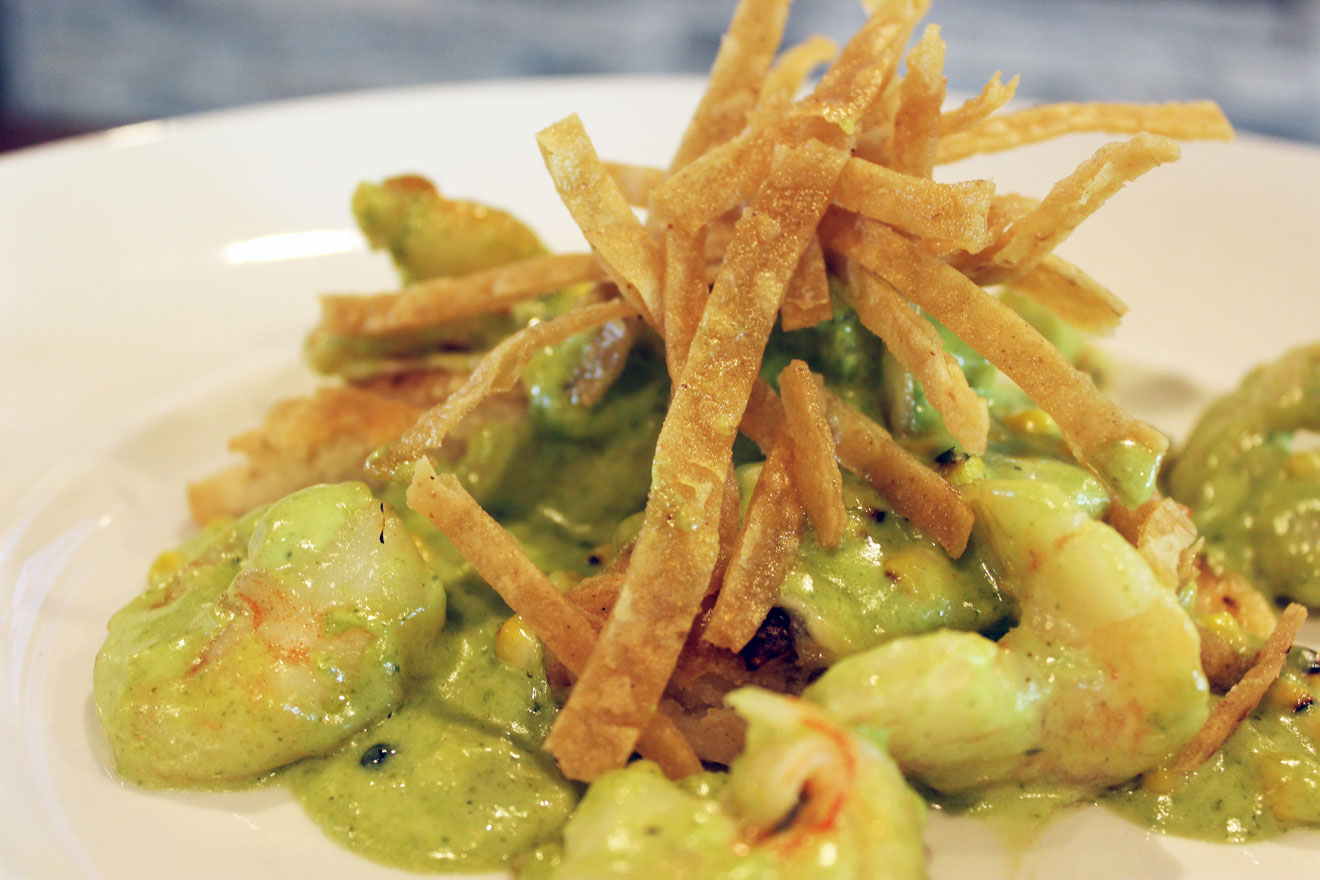 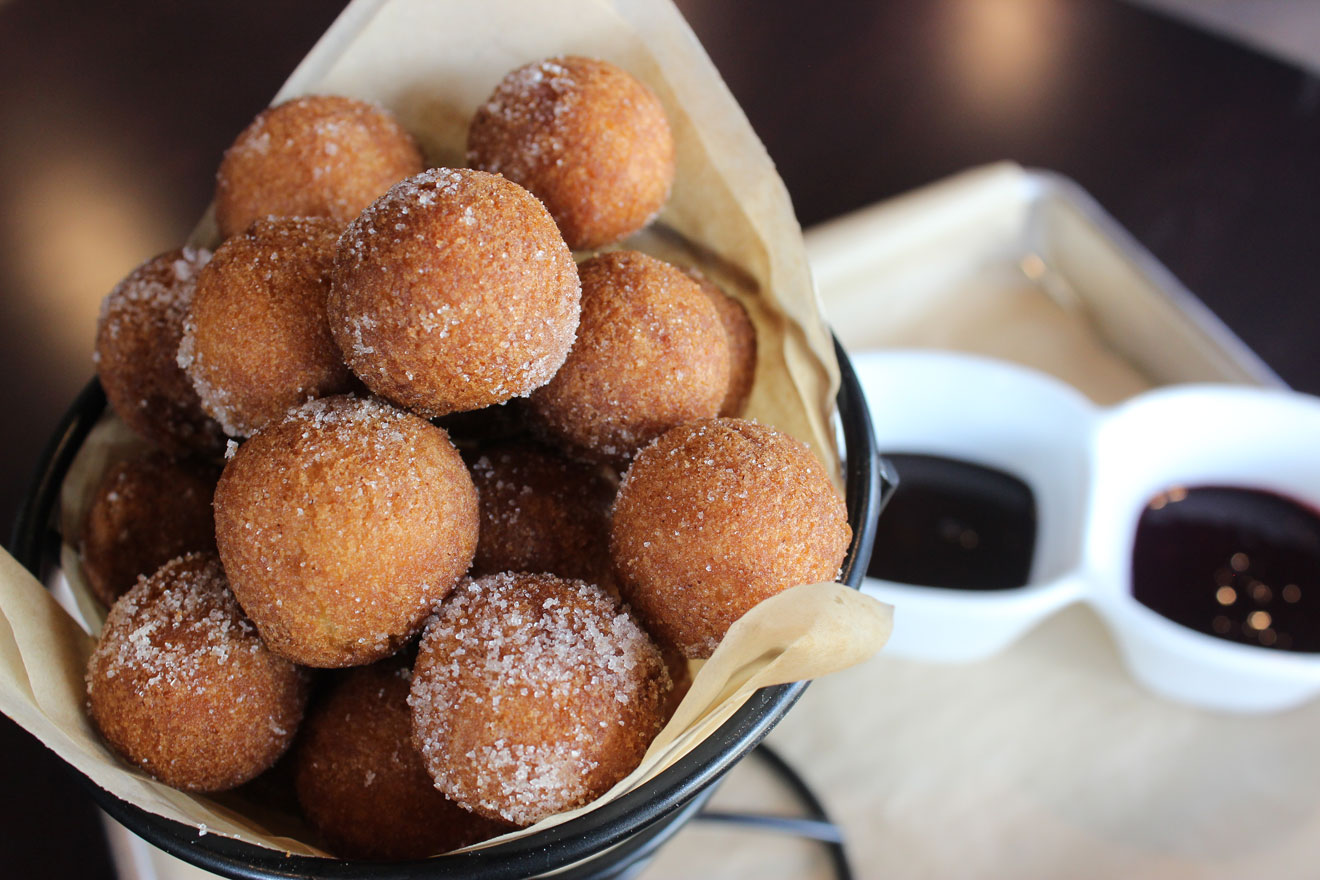 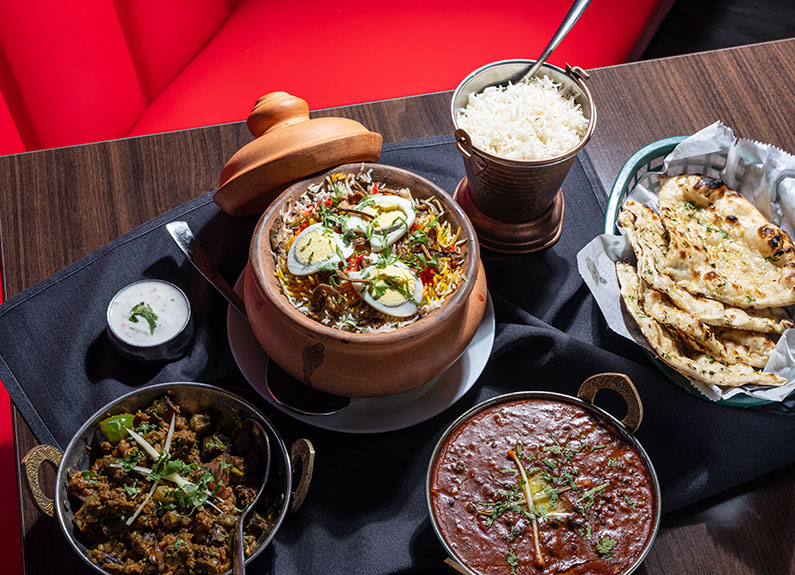 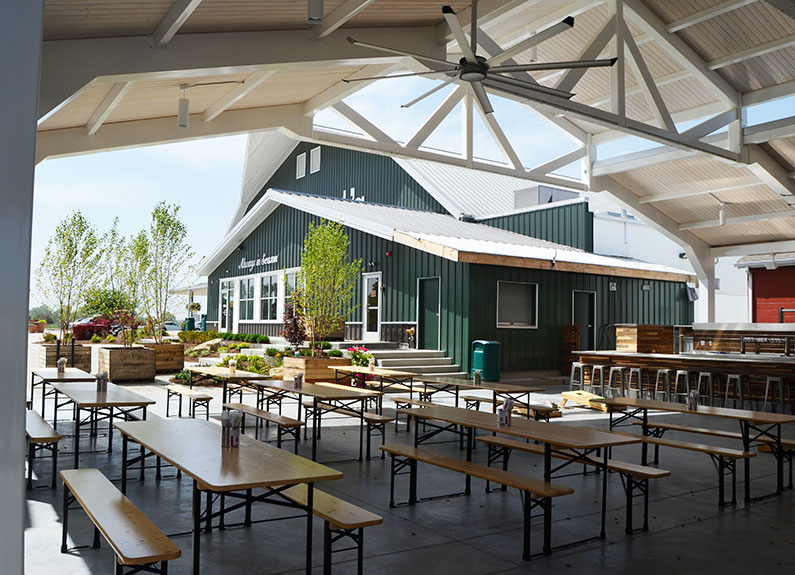