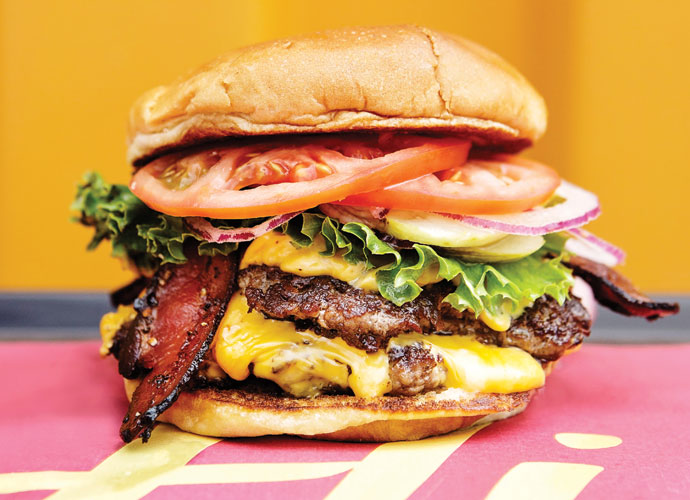 Hi-Pointe Drive-In is headed east. According to co-owner Mike Johnson, the first Hi-Pointe franchise is set to open in O’Fallon, Illinois “in about five months.”

As reported by St. Louis Magazine, this is the second location of Johnson’s popular burger and sandwich joint, which opened in early 2017 at 1033 McCausland Ave., in St. Louis. The restaurant snagged the No 10. spot on Sauce's Best New Restaurant list last year.

Johnson, who also co-owns Sugarfire Smoke House, Sugarfire Pie, Cyrano's and Boathouse at Forest Park, said the new Hi-Pointe will get a brand-new building at 531 W. Highway 50 and will feature the same menu as the original restaurant.

“It’s within a half-mile of our Sugarfire there,” he said. “We just love the area – it’s awesome. Our Sugarfire is doing like 10 times the expected sales. It’s crazy.”

He said the space would have approximately 70 to 80 seats indoors and outdoors, as well as a drive-thru.