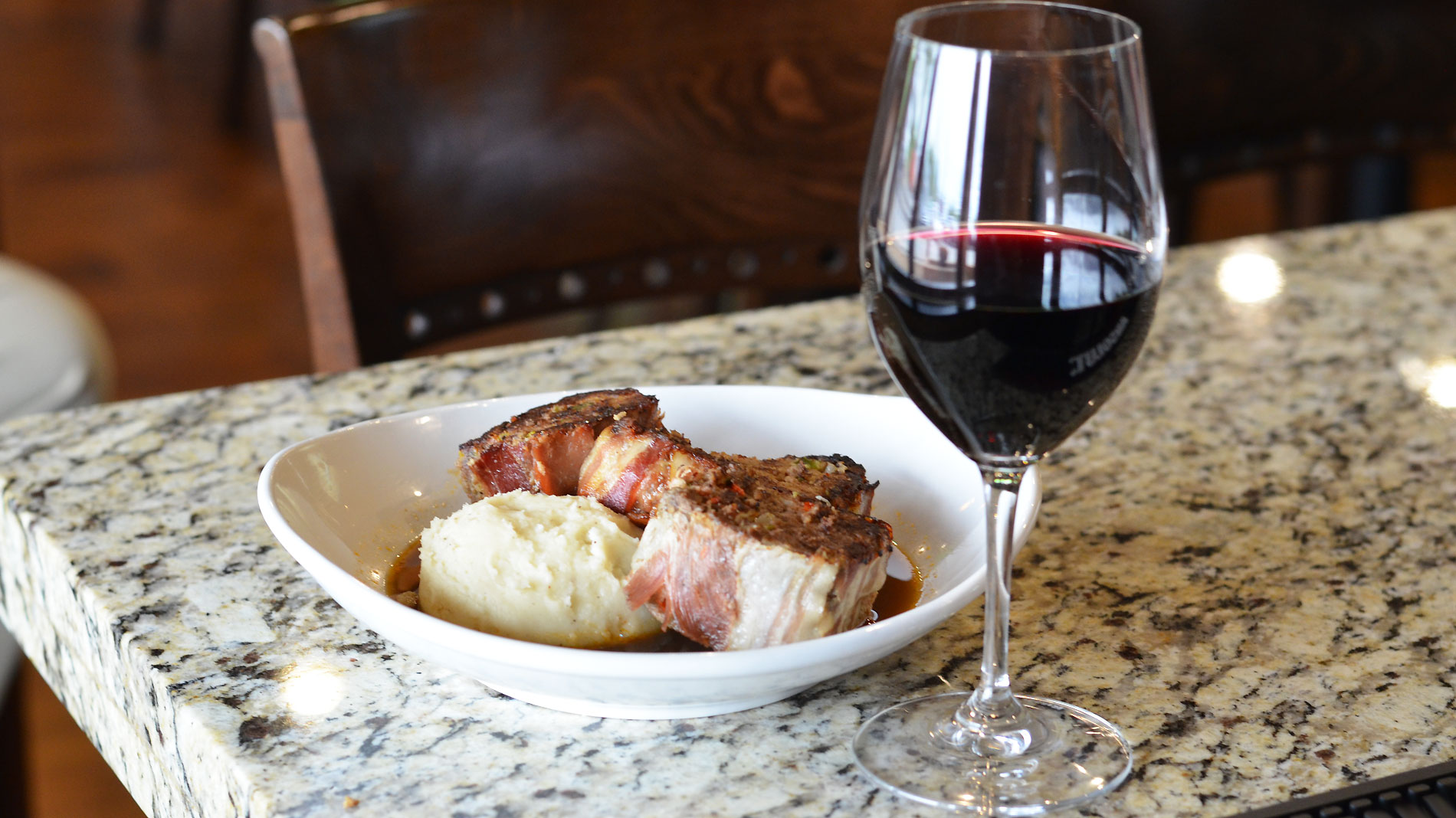 EdgeWild will open its third location in Edwardsville

A familiar name is heading across the river this summer. The folks behind EdgeWild Restaurant & Winery in Chesterfield and EdgeWild Bistro & Tap in Creve Coeur will open a new restaurant, simply called EdgeWild, in Edwardsville this June, according to chief operating officer Todd Wyatt.

Edgewild will be located in the former Bull & Bear Grill & Bar at 1071 State Route 157 in Edwardsville, which had its final service Sunday, April 15. Wyatt said the Edgewild team wanted to open in Illinois for several years, but it took a while to find the right space. “We know that whole market is really exploding,” he said.

Chef Aaron Baggett, who runs the kitchen at the other locations, will oversee EdgeWild’s as well. Wyatt said the menu will combine the best of both of its sister restaurants. “It’ll be approachable and affordable, but the foodies will like us a lot,” he said.


Menu development is ongoing for some new Edwardsville-specific offerings and about a dozen dishes will cross over from the other restaurants, like the smoked shrimp, pistachio-crusted herbed goat cheese and chicken wings. Look for higher-end offerings like dry-aged steaks, as well. The bar will have 28 beers on tap, a selection of bottles and cans and, of course, a selection of EdgeWild vino.


Wyatt said the 5,500-square-foot building, which began life as a Krieger’s franchise, seats about 170. Wyatt said construction has already started and new amenities to the space will include an 8-by 8-foot collapsible door that will open the bar to the patio area, plus new floors and ceilings. The kitchen will be retrofitted with new equipment that will include a brick oven and a steakhouse-level charbroiler.