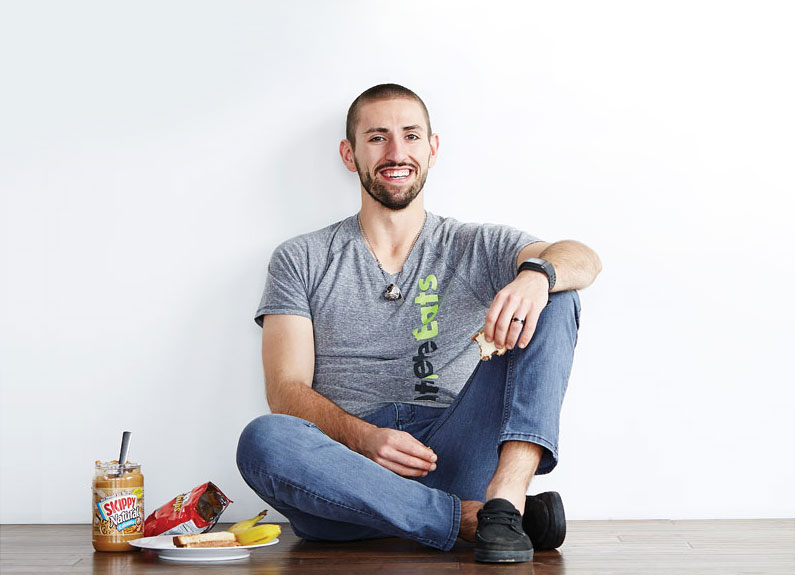 Just two years after changing its name from Athlete Eats and relocating from Cherokee Street to Brentwood, healthy dining concept Revel Kitchen is set to open its second location. Co-owner Simon Lusky said the new Revel will debut at 7447 Forsyth Blvd., in Clayton in early May, as reported in St. Louis Magazine.

The restaurant will share some space with TruFusion, a new gym concept.

“This [location] is a little more unique, because we’re open to the public and we have our own entrance, but we have a shared space with the gym,” Lusky said.

“The gym members will have some special access to the restaurant. They’ll be able to get in a little earlier, a little later. We’ll have the same public hours we have right now at Brentwood.” Lusky said ownership is separate for both businesses.

Revel No. 2 will feature the same basic concept, including the menu and counter service, though it will be considerable roomier than the original. Lusky said the space will seat 30 to 40 inside, with another 30 or so outside.

“It’s about double the seating capacity we have now (in Brentwood),” he said. “That’s really big for us because right now at lunch time, sometimes it can be hard to find a seat.”

He said the new floor plan is more open, as opposed to the more crowded shotgun-style seating arrangement of the original, and the new entranceway is almost three times as large. The adjacent lot also offers plenty of parking.

Though the Clayton Revel isn’t quite open yet, Lusky said he’s already on the lookout for the next location.

“We’ve drawn up some plans for a drive-thru concept, and we’re looking,” Lusky said. “The Kirkwood area is what we’re leaning toward. We’re just waiting for the right place.”