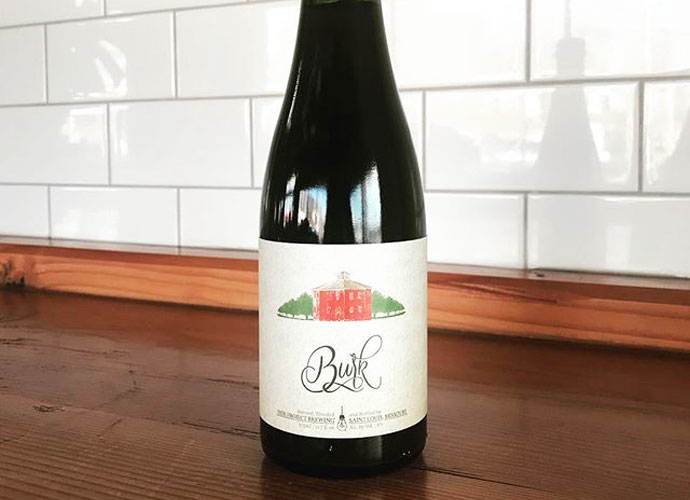 “We’ve always had a lot of respect for each other’s work, and have been looking for an opportunity to work together,” said the namesake Burk. “We have similar philosophies on fermentation and respect for the materials we use.”

King said the crab apples were used twice in the brewing and aging process. “We made an Oud Bruin-inspired beer, a sour brown, that we fermented on and aged with crab apples from Walden, New York, from [Angry Orchard’s] orchards,” King said. King and Burk aged the beer just over a year in a pinot noir barrel. “It’s cool because it has this really tangy astringency on the back side."

Burk said it’s the first time in his tenure at Angry Orchard that he’s collaborated with a brewer. “It’s pretty uncommon to cross genres,” he said. “It’s like Herbie Hancock collaborating with Led Zeppelin.”