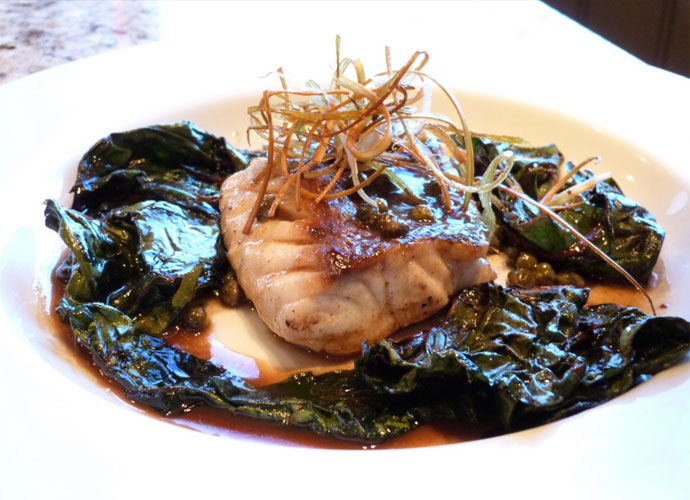 Scarecrow will move to former Weber’s Front Row in Chesterfield

With their lease term ending, co-owners Shawn and Lynn Mulholland decided it was time for a move after six years in the current space. “Weber’s is moving out, and the space is immaculate,” said Shawn Mulholland. They  plan to keep the current location up and running until the new location is ready to open, ideally by March 15.

The new space boasts 25 televisions, a family room with vaulted ceilings and a covered patio. Scarecrow will be able to seat 200 guests with an additional 100 on the patio – almost 100 more seats than the current location.

Mulholland hopes the new location will bring Scarecrow closer to its community. “Right now, we’re at an old Applebee’s on a hotel lot,” he said. “With the move, we’re taking the challenge of getting a larger local clientele onto our shoulders.”

Claire Ma is an editorial intern at Sauce Magazine.