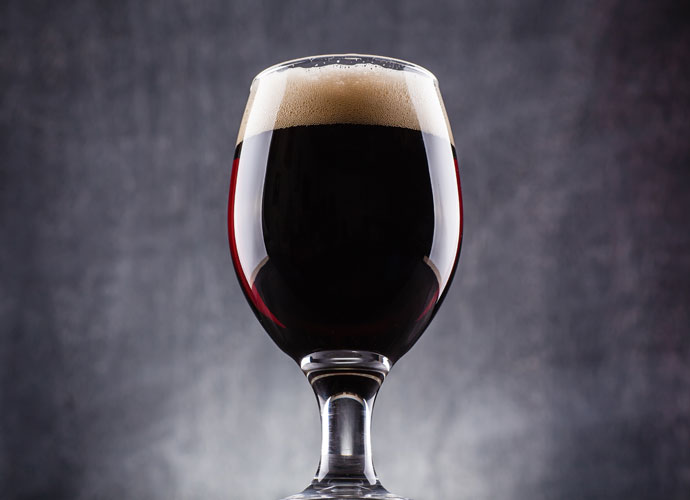 After the kitchen is clean and leftover turkey soup is simmering on the stove, seek relief from bargain shopping and imbibe at some of the beer-related events that break up the otherwise consumerist hell we call Black Friday.

In the beer world, Black Friday designates the highly anticipated release of Goose Island Bourbon County Stout. This massively rich, boozy, succulent Imperial stout paved the way for barrel aging in American craft beer today. People seek BCS and its variants all over the St. Louis area, and lines form for draft pours and bottles – sometimes immediately after dessert is devoured, as the lines are hours long (of course).

When Black Friday comes, there will be more than just BCS at your favorite local establishments, and there are some awesome events planned to highlight the essence of these gnarly, “probably-shouldn’t-have-eaten-that-pie” black beers.

1. Black Out Friday at Llywelyn’s in St. Charles
This bar not only taps 2015 and 2017 BCS, but it has also decided to throw on Perennial Artisan Ales’ heavy-hitting 2017 Imperial stouts: Abraxas, Fantastic Voyage and 17. Other fun big guys are slated to pour, too, starting at 11 a.m. This is your Black Friday event for big, fun adjuncts.

2. Winter Beer Release at International Tap House in Soulard
ITap pairs its BCS release with the tapping of more than a dozen seasonal holiday beers during this annual event starting at 11 a.m. Look for this year’s BCS and a variant, as well Boulevard Nutcracker Ale, Odell Isolation Ale and Schlafly Christmas Ale at this annual winter beer showcase.

3. Whiskey Scented Santa Release at Charleville Brewing Co. and Tavern
If you’re not feeling the BCS, but you still want big, dark beer, head to Charleville’s new home at 11 a.m. for the draft and bottle release of its barrel-aged Imperial stout, Whiskey Scented Santa. This guy is always a hit with a big whiskey aroma and some booze on the palate underlined by lovely, mellow notes of vanilla and dried fruit. It’s quite limited, so get there early.

4. Beer : Barrel : Time and Derivation Blend No. 8 at Side Project
Perhaps you’re one of the lucky ones who purchased a bottle of Side Project Brewing’s Beer : Barrel : Time 2017 before it sold out online. This blended, barrel-aged, no-adjunct Imperial stout is beautiful, complex and could be St. Louis’ newest Thanksgiving weekend beer tradition. If you missed your chance for a bottle, don’t worry. She is available to sip on-site at The Side Project Cellar and Side Project Brewing all weekend alongside Derivation Blend No. 8. 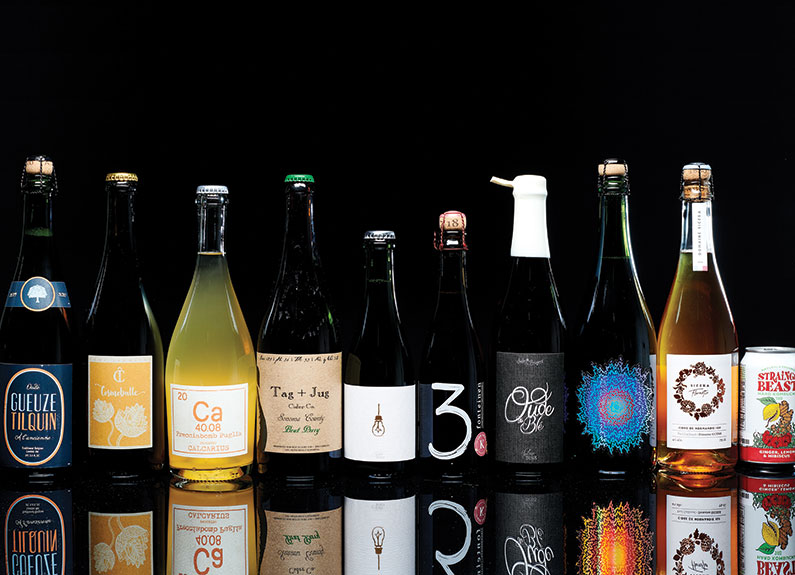 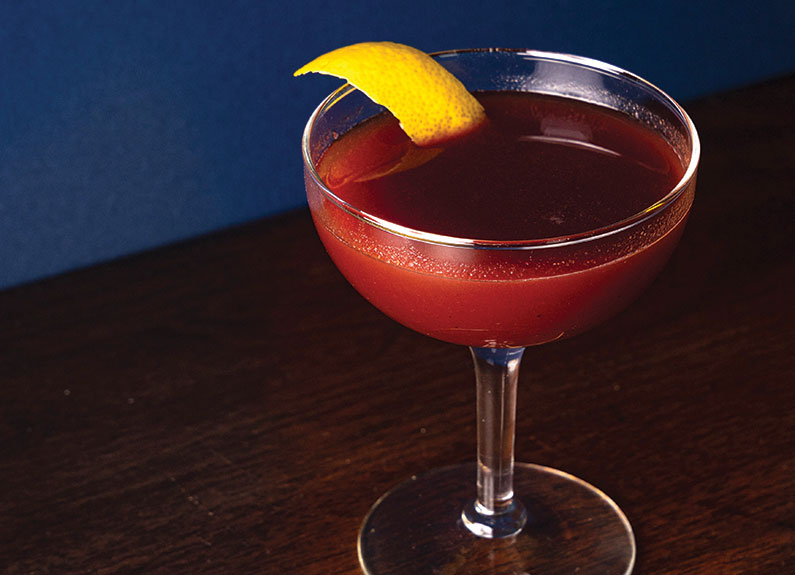 Pickles are the superhero ingredient here to save you from cocktail malaise.