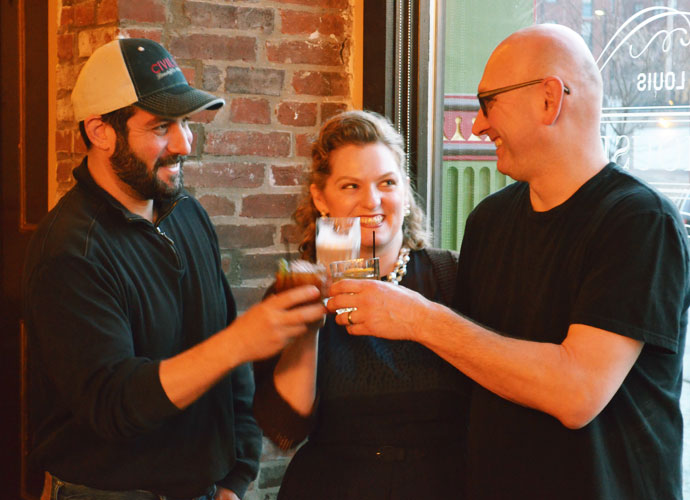 More minimal than Planter’s House, Ted Kilgore said Small Change, named after a Tom Waits tune, will feature canned and draft beer, a small selection of spirits and a tight menu of five to six rotating cocktails, along with some bartender’s choice specials. There won’t be a formal menu per se, just a chalkboard with the day’s featured drinks.

“We’ll still have quality ice and fresh juices and some geeky stuff, but also beers and shots of quality whiskey that won’t break the bank,” Kilgore said.

Small Change won’t have a kitchen, though there will be a vending machine and a microwave on hand for those who crave some low-brow, late-night eats. “Think truck-stop sandwiches and noodle bowls, some healthy stuff, and some not-so-healthy stuff,” Kilgore said.

The trio intends for Small Change to be a neighborhood joint where guests can unwind without pressure or pretense. “The space is comfortable and laid back," he said. “It’s similar to Planter’s House, where it feels like it could’ve been around for a while or brand-new at the same time.”

The “hobo chic” interior, which seats 49, includes repurposed chairs, tables and doors. The ancient Falstaff sign outside above the entrance, though, will eventually be replaced with the Small Change logo.

Planter’s House vet Harrison Massie will helm Small Change, and Sam McCulloch, who has previously worked at Cleveland-Heath and Niche Restaurant Group, will serve as assistant bar manager. The space will be open Sunday through Thursday from 4 p.m. to midnight and Saturday from 4 p.m. to 1 a.m. 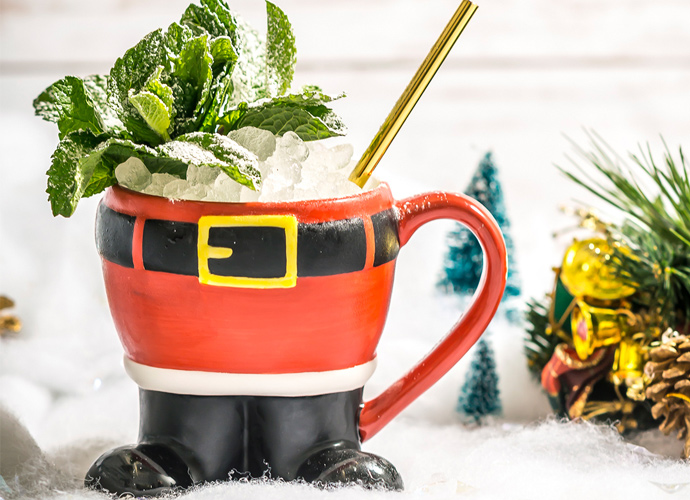 The Kilgores and Charak are warming up the space Friday, Nov. 24 when Miracle, the Christmas-themed pop-up cocktail bar franchise, returns with a few changes. This year, Miracle will remain open through Dec. 31 (the last day of service in 2016 was Christmas Eve), only closing on Christmas Day.

Reservations will also be available this year via Tock, and bar seats and standing room will be available on a first-come, first-served basis. Miracle will be open from 4 p.m. to 1 a.m. Monday through Saturday, and 4 p.m. to 11:30 p.m. on Sunday.

Kilgore said Miracle is also partnering with Tom’s Town Distillery. A portion of the sales of drinks featuring Tom’s Town gin and vodka will support Santa’s Helpers, an area nonprofit that assists families in need.