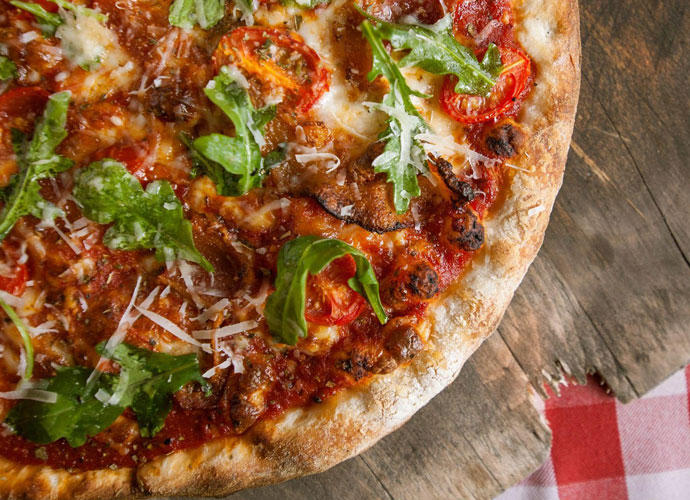 La Fata described the cafe as a hybrid between a fast-casual pizza concept and a more traditional dine-in restaurant with approximately 50 seats and possibly outdoor seating.

Café Piazza will be open for breakfast with frittatas, breakfast pizzas and pastries on the menu, and additional morning offerings on the weekend. Lunch and dinner will feature pizzas, salads, soups, panini and a gelato case.

“There won’t be any pastas or entrees,” La Fata said. “The main focus is on pizzas, but we’ll have some fun appetizers, and we’ll bring our arancini recipe over to the cafe.” Beer, wine and cocktails will also be available.

La Fata said the inspiration for the project is the Italian piazza, a gathering place where anyone can take some time out of their day and relax a bit. “We want to make it a neighborhood pit stop, where people can stop their hectic day, sit down and have a conversation,” he said.