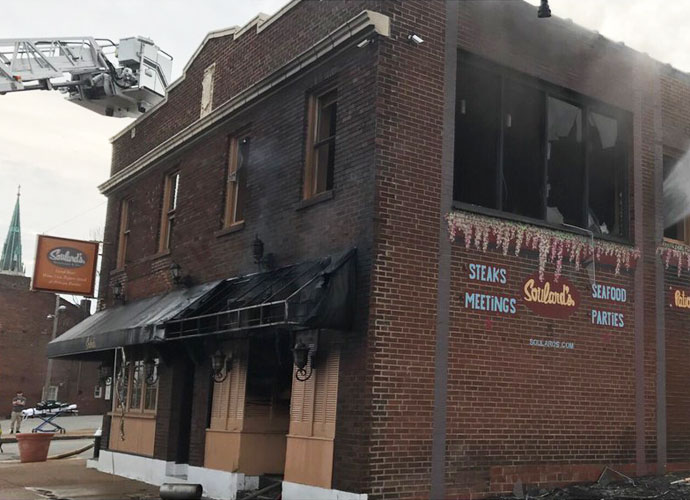 St. Louis Fire Department Capt. Garon Patrick Mosby said the fire started at the restaurant, located at 1731 S. Seventh St., when an employee was burning off some grease from a stove, and the fire “got away from him.” No one was injured. “Investigators have ruled it was an accidental incident,” Mosby said.

Soulard’s owner did not return requests for comment, but did announce the fire on the restaurant’s Facebook page.

This marks the fourth St. Louis-area restaurant fire in six months. Fellow Soulard business The Sweet Divine caught fire in October 2016; Waterloo brewery Hopskellar also suffered a fire just one month after opening. Most recently, a fire broke out on the second floor of Giovanni’s on The Hill, causing smoke and water damage to the dining room.