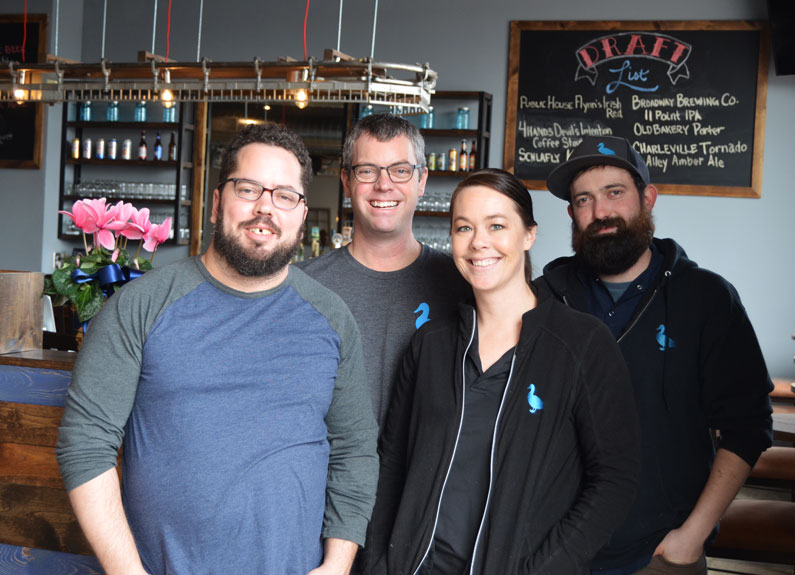 According to co-owner Chris Rayburn, the eclectic menu celebrates American cuisine’s international influences, with nods to fare from Korea and Mexico to the American South and all points in between. Many dishes will be familiar to patrons of the original Blue Duck, like the DLT: cured and smoked duck breast, lettuce, tomato and a fried egg with honey-chipotle mayo on sourdough.

The food menu will rotate seasonally, while the dessert offerings should switch up every couple of weeks. The bar program has a selection of craft beers on tap, plus cocktails and wine. A small brunch menu, along with all of the regular menu items, will be available on Sundays. 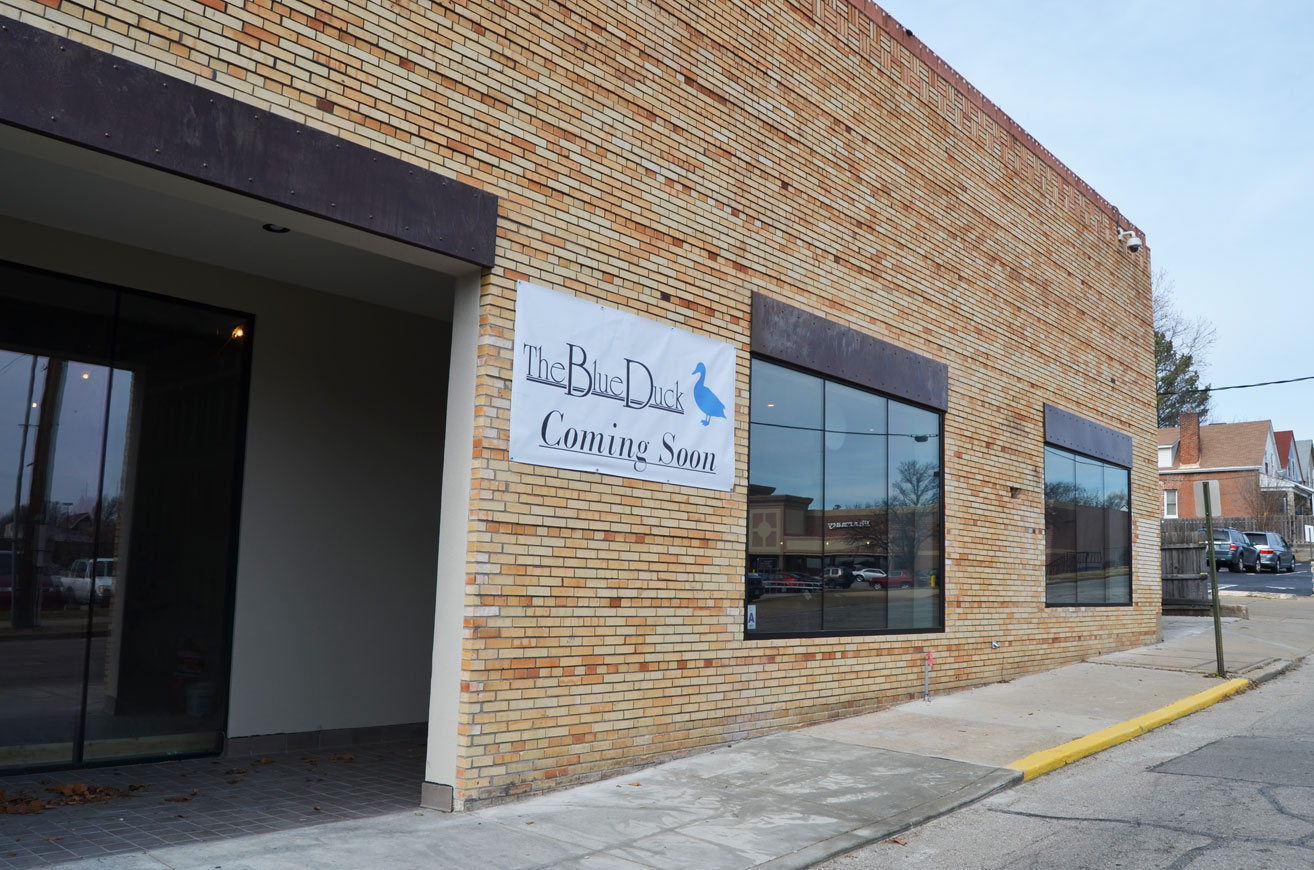 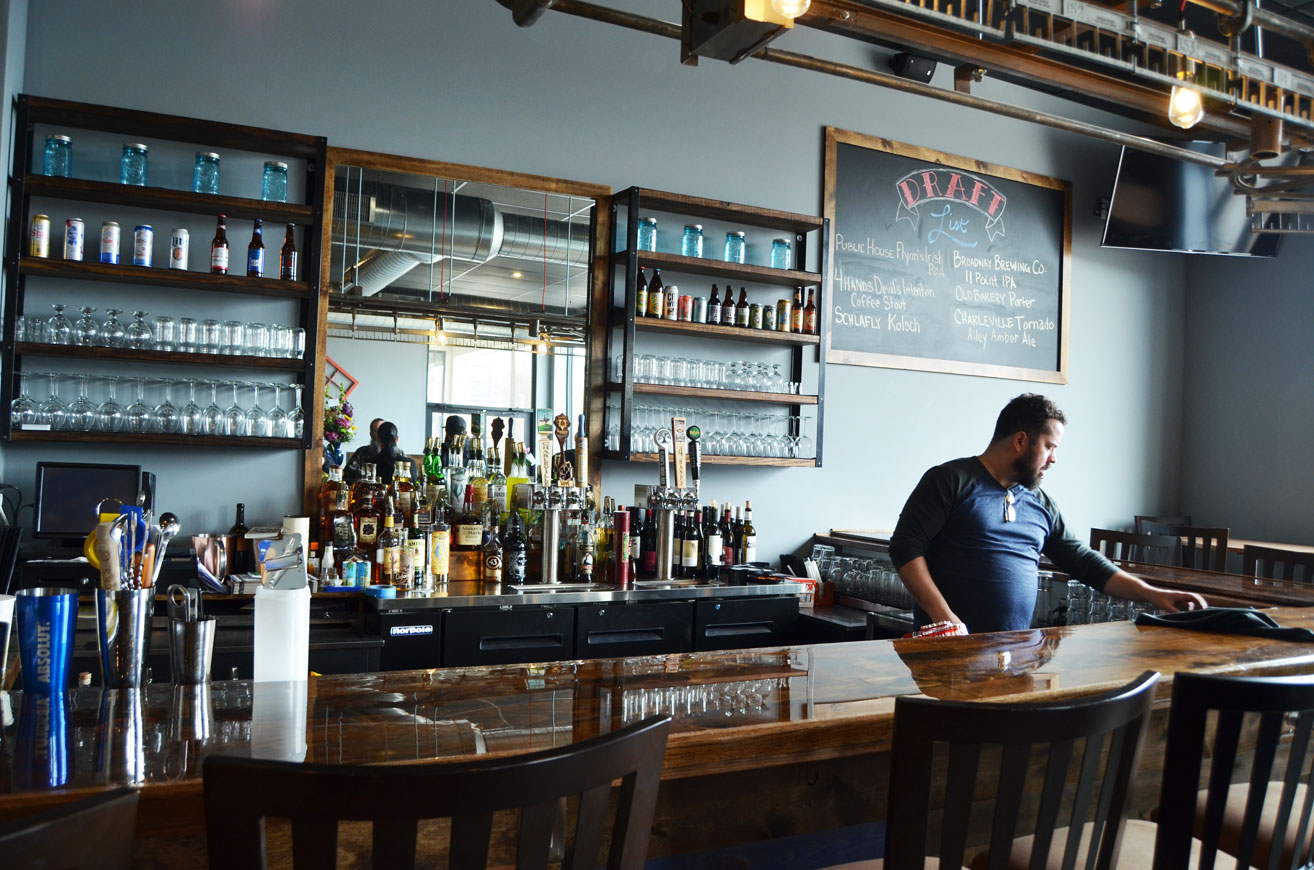 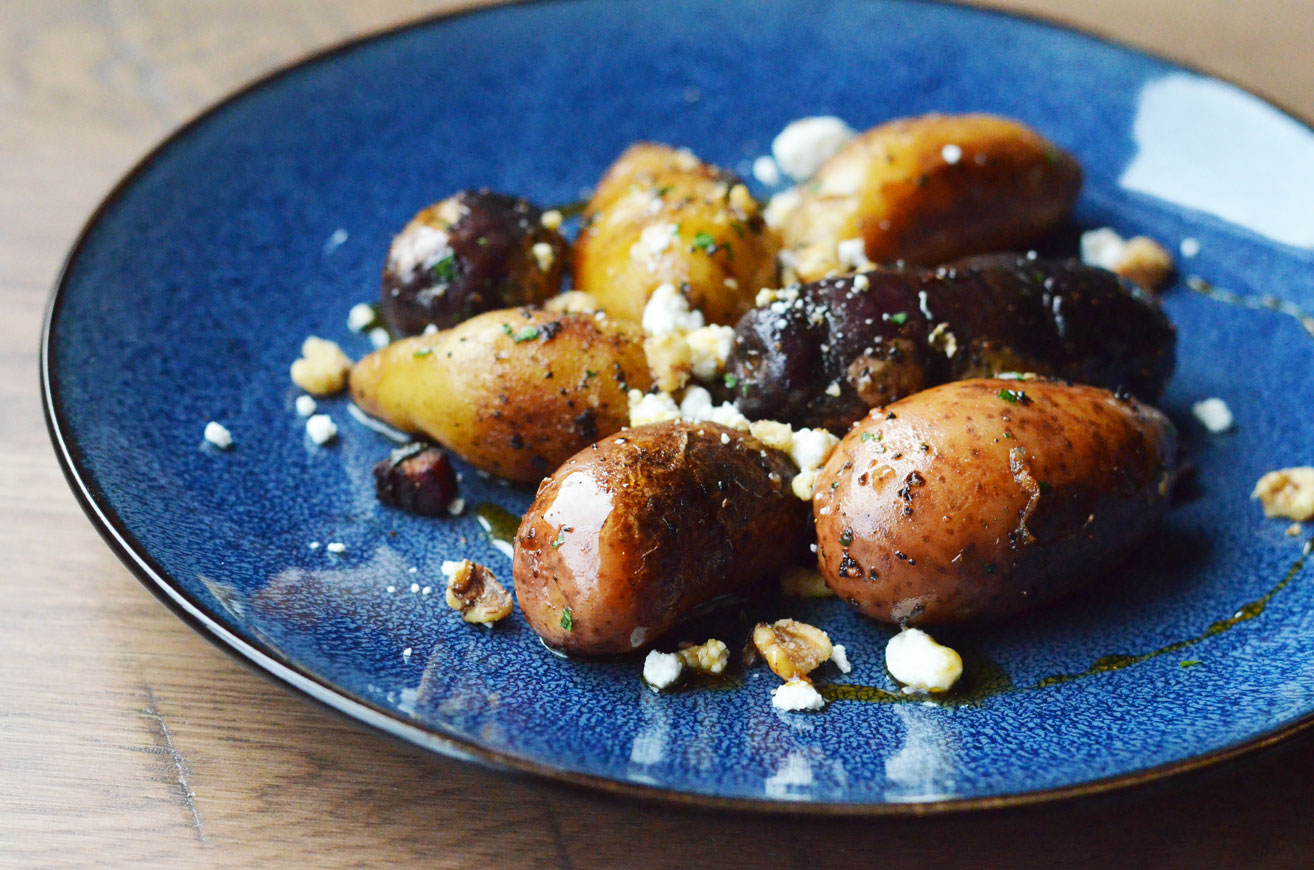 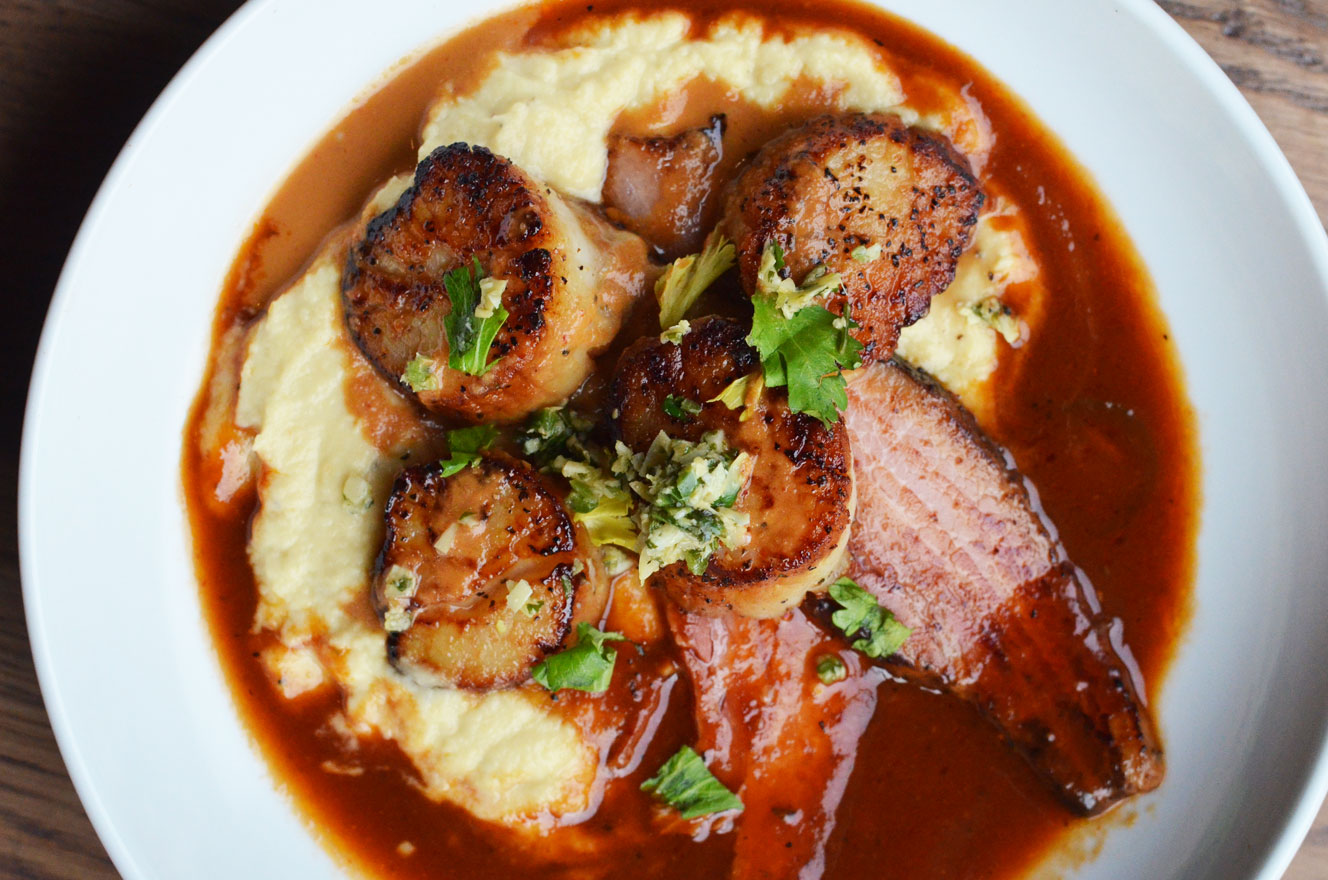 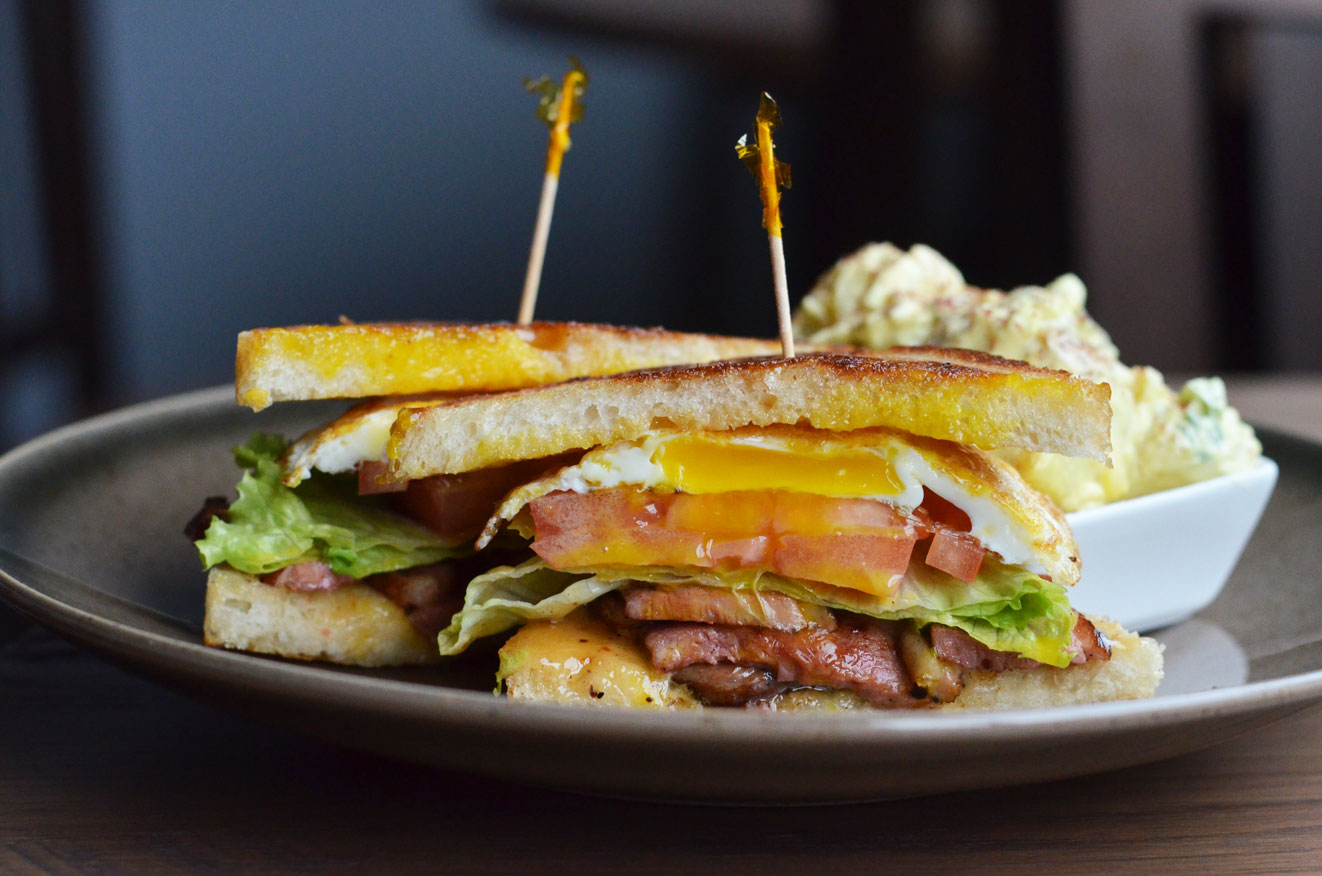 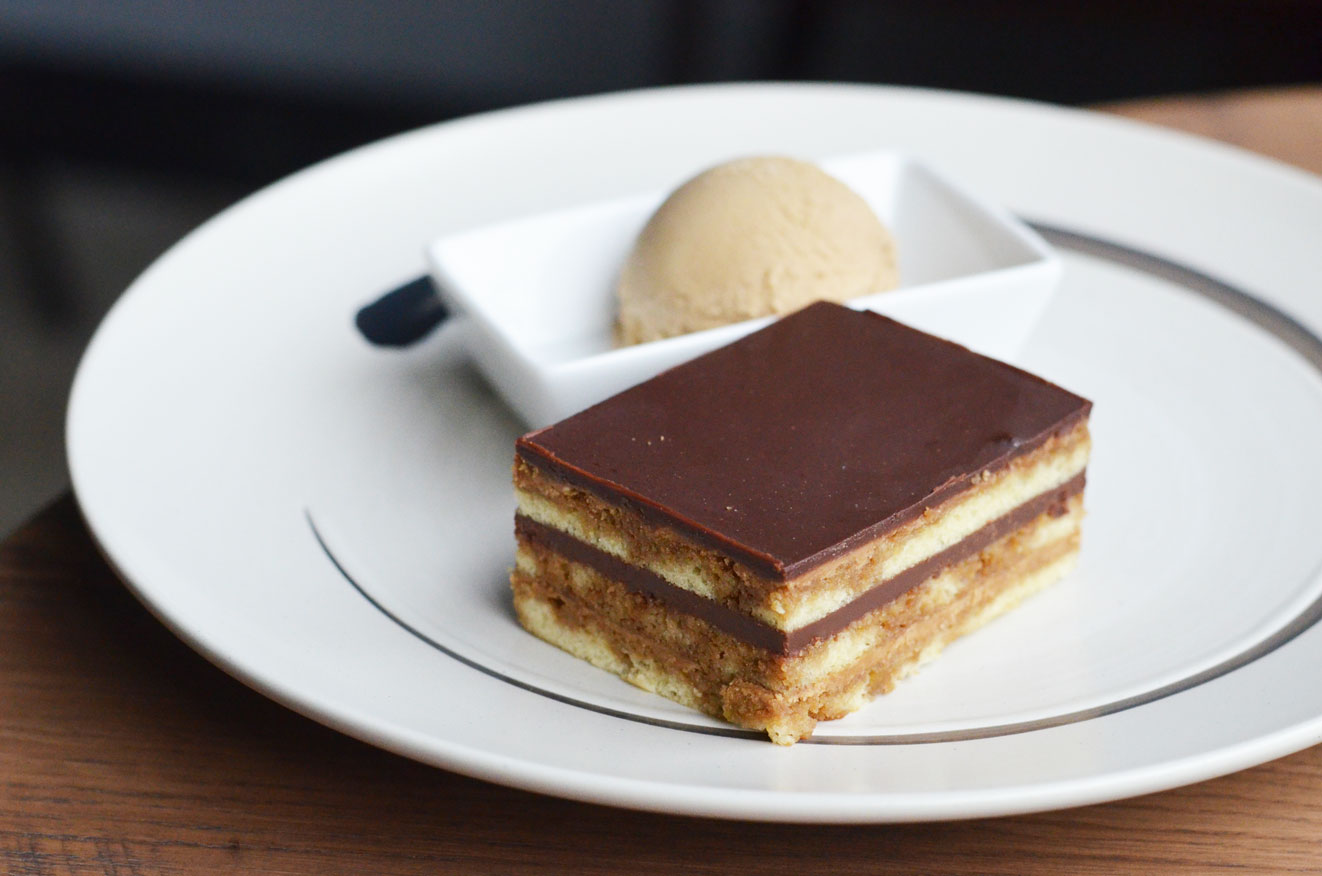 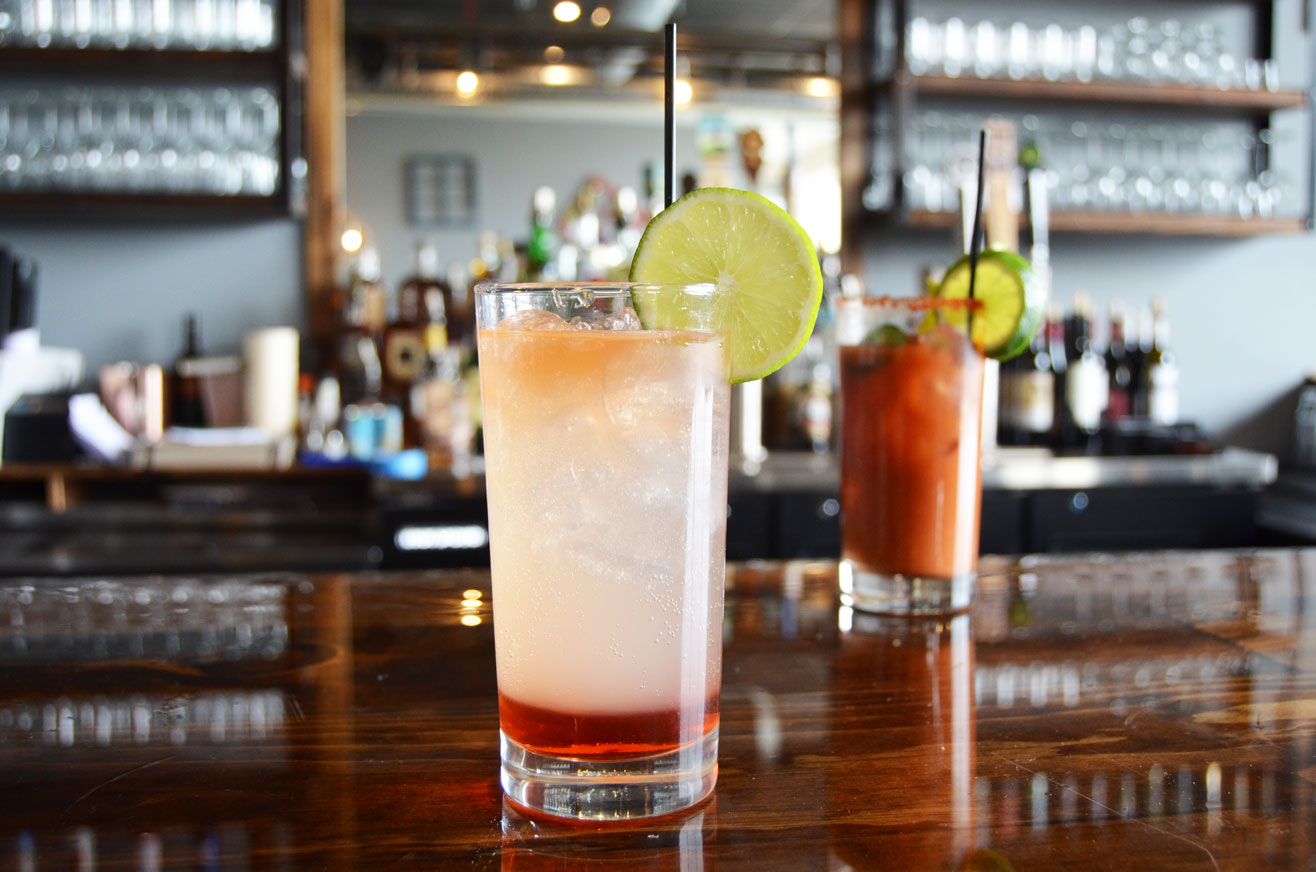