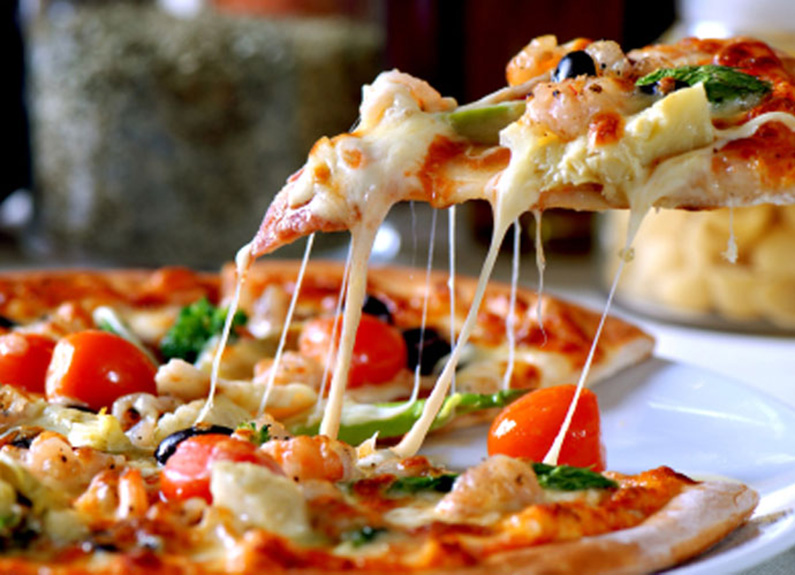 pizza from the sliced pint on washington avenue

The Sliced Pint to open in downtown St. Louis

The newest place to get a slice and a pint is coming to downtown St. Louis when The Sliced Pint opens at 1511 Washington Ave., later this summer. As reported by the St. Louis Business Journal, owners Amy and Amrit Gill are developers who own Restoration St. Louis, as well as O’Shays Pub in The Grove, Holiday Inn Route 66 and several others in Iowa. They also own the building where The Sliced Pint will pour and bake.

“We want it to be a casual, fun place,” said Amy Gill. “A lot of people want a nice place downtown to go and not spend a million dollars.”

Although a pizza-and-beer themed eatery is a casual concept, both the suds and the slices will be thoughtful with 32 craft beers – almost exclusively local – and pizza with international flare. Drawing from a San Francisco trend, look for Indian-inspired options like a chicken tikka masala pie. To keep the whole crew happy, The Sliced Pint will also offer chicken fingers and salads, as well as gluten-free crust options.

When complete, The Sliced Pint will accommodate between 70 and 80 guests inside and will have an entrance that faces The City Museum.