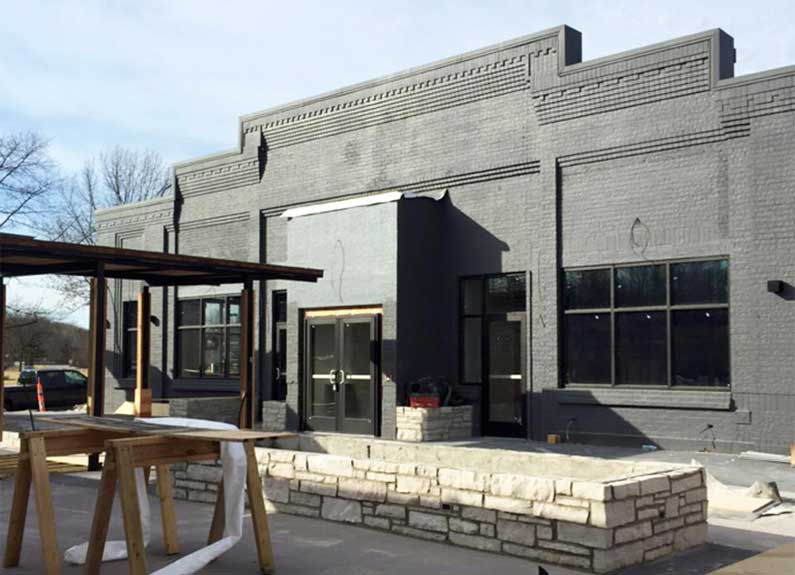 exterior of the future home of joey b's in manchester

Joey B’s is opening a fourth restaurant in Manchester at 14445 Manchester Road in a former Chili’s. General manager Megan Rice said as long as construction stays on schedule, the newest Joey B’s will open in mid-April, just in time for patio season.

“The patio is going to be out of this world,” Rice said. “There will be a full-service outdoor bar and cabanas with table service.”

Rice said Joey B’s aims to bring something new to Manchester. “It was something (the Gianino restaurant group) always had their eye on,” said Rice. “Bringing something completely different out there and to have a place everyone can go to.”