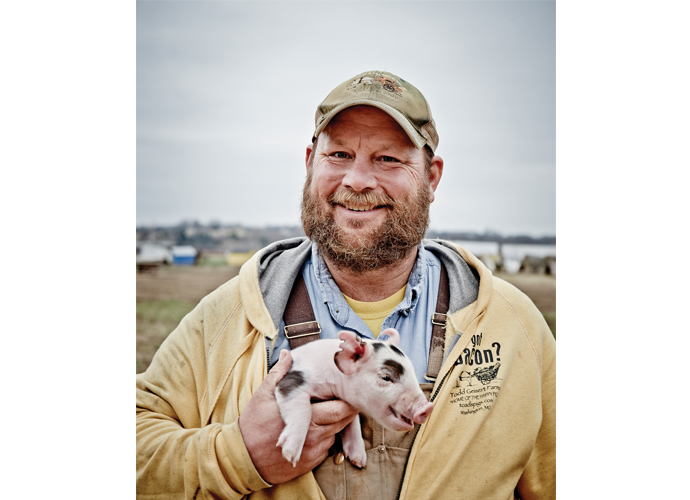 It will soon be easier to get the farms to your table, all year long. For more than two years, Geisert Farms owner Todd Geisert has been working on a retail and wholesale operation to help farmers better get their wares to market. The ink is dry, and Geisert and his wife, Katie Geisert, are slated to open Farm to You Market and Distribution Center in spring 2016. The 10,000-square-foot space, located at 5025 Old Highway 100 in Washington, coincides with Geisert Farms' 100th anniversary.

Geisert aims to work with local farmers and help them sell their produce to St. Louis-area restaurants. “One farmer I know produces hydroponic lettuce,” said Geisert. “But she doesn’t produce enough to justify a trip into the city (to sell it).”

Geisert will collect produce from smaller farmers and transport that produce to the larger, urban market. He currently operates this format for some of the smaller protein producers, so he said Farm to You is a natural expansion of his current business.

In addition, there will be a year-round retail market and cafe space open to the public where farmers will sell produce. There will also be a commissary kitchen available for rent. “It will be a space for farmers to add value,” Geisert said. “If someone has too many berries, they can take that and make it into a sauce or a juice and market it in a different channel.”