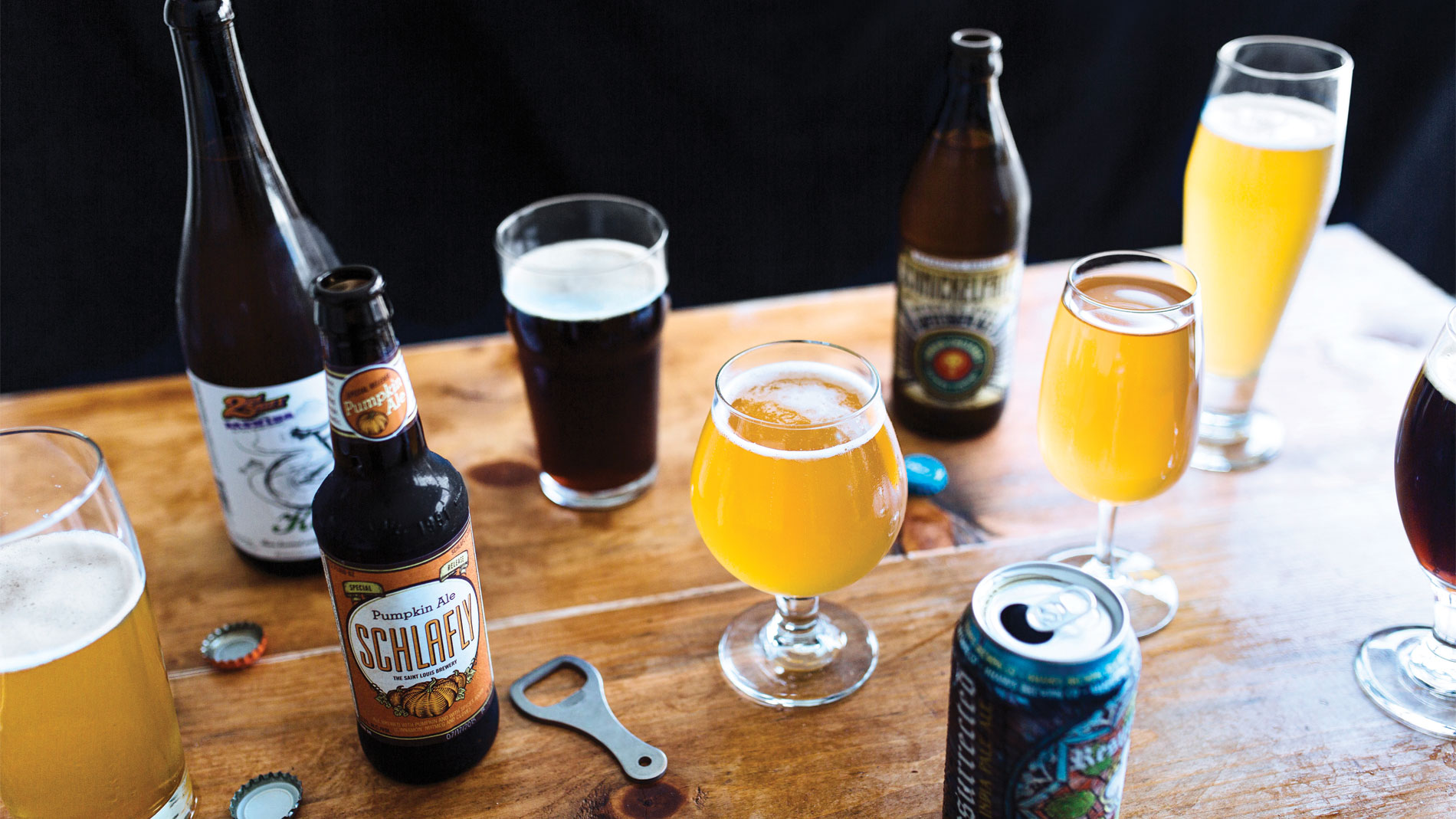 4 Hands Resurrected
Hopheads rejoiced when this bold IPA recently went from a seasonal to year-round offering. Pop the top on a can, and the aroma of pineapple and passion fruit will pull you in. Bitter yet balanced, this is one of the best IPAs out there.

Civil Life The Angel and The Sword
This malt-driven take on an ESB pulls from the best qualities of rich English pales with bread and toffee notes. A hint of hops provides balance.

Excel Plague Bringer
This in-your-face Imperial IPA is one of Excel’s newest offerings. Firing on all cylinders, Plague Bringer brings big pineapple resin-y goodness. There’s a huge hop presence, but notes of caramel and honey keep a bitter bite at bay. It’s currently only available on tap, but bottles are coming soon.

Heavy Riff Velvet Underbrown
It’s easy to see why this brown ale is the Dogtown brewery’s flagship beer. Lactose and oats create a rich, velvety creaminess, and subtle notes of chocolate and blackstrap molasses make this a standout.

Perennial Peach Berliner Weisse
Perennial’s version of a German Berliner Weisse is as refreshing as they come. The addition of Missouri peaches feels like a walk through an orchard. Light and even fluffy, this beer is gently tart without overwhelming the senses. A crisp, dry finish makes it a hit among beer and wine drinkers alike.

Schlafly Pumpkin Ale
As pumpkin beers have grown in popularity, Schlafly’s has remained a benchmark. Brewed with real pumpkin, squash and a blend of baking spices, this beer is pumpkin pie in a glass. Schlafly has increased supply of the popular seasonal, so you can find it at most grocery stores and bars around the metro.

Side Project Foedre Beer
Named after the large wooden vessel it’s aged in, this sour blonde ale is the base to some of Side Project’s hits like Fuzzy and Fencerow. Replicating traditional lambics in Belgium, the beer is served flat using a device that adds a touch of carbonation as it’s pulled. Missouri yeast makes this brew tart and funky. Peach and lemon dominate the palate, while notes of yogurt and lactic oak are not far behind.

Draft: The Side Project Cellar, sideprojectbrewing.com

Urban Chestnut Schnickelfritz
No one does German beers truer to style than Urban Chestnut. This Bavarian Weissbier is a beautiful pour with a big, eggshell-colored head and unfiltered golden body. Bold banana, bubble gum and clove notes come alive as you sip with a hint of vanilla in the finish. Many American breweries attempt this style, but few do it this well.