2 servings as a meal, 4 as an appetizer

• In a large mixing bowl, mash the potatoes with the heavy cream, pepper and salt or beat them with an electric mixer on medium speed. Add more cream, salt and pepper as needed to taste.

• In a skillet or frying pan over medium heat, cook the bacon, flipping occasionally, until cooked through and crispy. Place on a paper towel-lined pan to drain, then crumble.

• Keeping the pan over medium heat, saute the onions in the bacon fat until softened and opaque, about 3 minutes. Remove from heat.

• Place the garlic naan on a sheet pan, then cover with a thick layer of mashed potatoes. Top with the bacon, onions and cheese. Bake about 8 minutes, until the cheese is melted.

• Serve immediately, with a drizzle of mayo and Sriracha over the top. 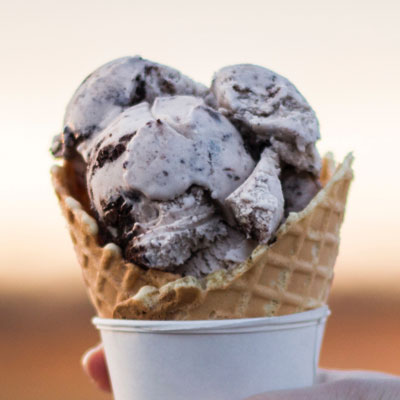 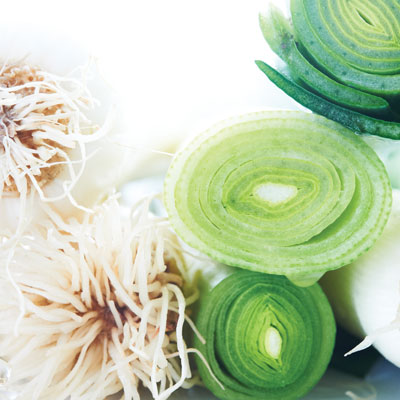 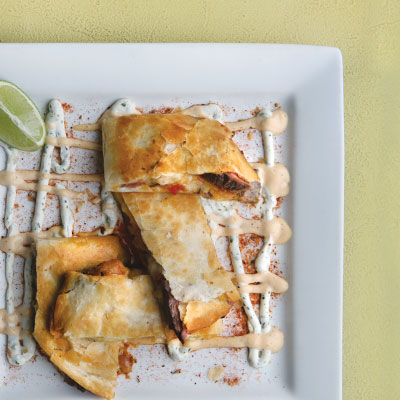