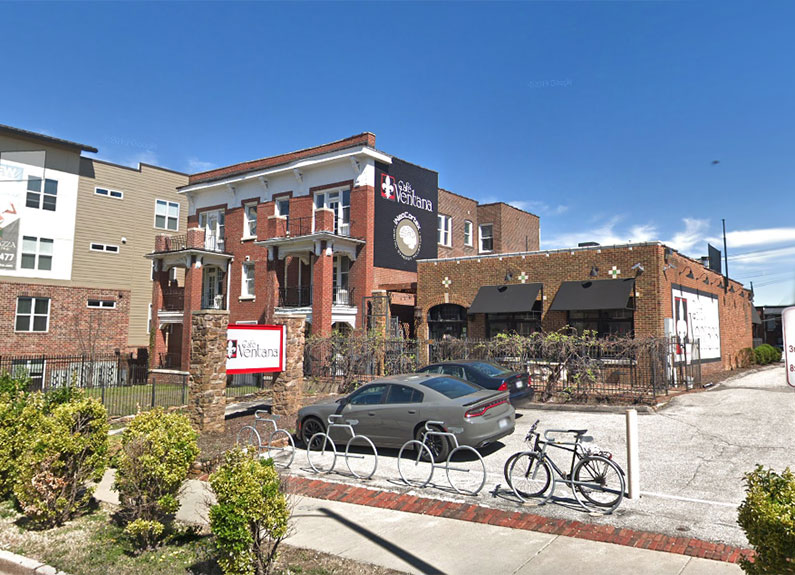 Café Ventana in the Central West End is closed, at least for the time being. As reported by the Riverfront Times, the announcement was made on the restaurant’s Facebook page Monday, Sept. 30.

Café Ventana is part of the In Good Company restaurant group, which includes Sanctuaria Wild Tapas in The Grove and Hendricks BBQ in St. Charles. In Good Company co-owner Dr. Gurpreet Padda said the restaurant closed for what he called a “hard reset.”

Padda said the company is still figuring out what changes it will make to the restaurant and hopes to announce the new incarnation and its opening date in the next few weeks.