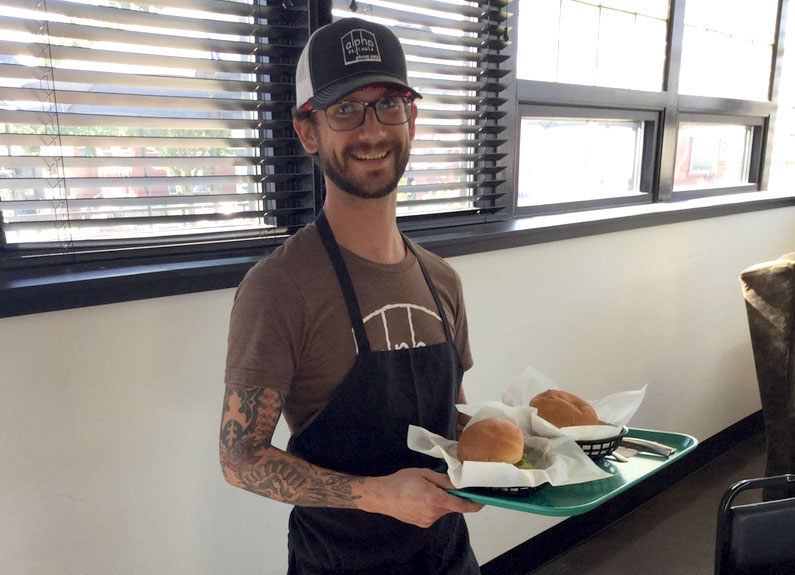 Alpha Brewing Co. has announced a new commander of the kitchen. Eric Perez, former kitchen manager at Whole Foods Market in Brentwood, is bringing his flair for fermented foods and elevated bar fare to the brewery.

Perez had frequented the brewery long before he applied for the job. He first visited Alpha because of Plantain Girl’s Alphateria, a Caribbean and Latin-influenced food concept from Mandy Estrella, and continued to return for the beer.

When Alpha posted the job for a new head chef following the news of Alphateria’s departure, Perez knew he had to apply. “I always wanted to return to having my own venue and having autonomy over the menu,” he said. “Alpha seemed like the right step.”

Alpha owner and head brewer Derrick Langeneckert invited him to cook at a pop-up, and when things went well, Perez found himself back at Alpha, this time as head chef.

Langeneckert expects Perez to focus more on fermented foods. “We make our pickles and ferment our own sauces,” he said. “Because we have beer, it makes sense that we bring fermentation into our food. Also, humans love fermented food.”

Alpha also features a special entree and beer pairing each weekend, including items like a blackened catfish sandwich with in-house pickled shallot remoulade and cumin-chili crispy fish tacos with candied, pickled jalapenos. These limited pairings are available Fridays until the special sells out.

“The menu will mostly be pub food with a twist,” Perez said. “It will make people thirsty, and then they drink beer.”

Daun Lee is an editorial intern at Sauce Magazine. 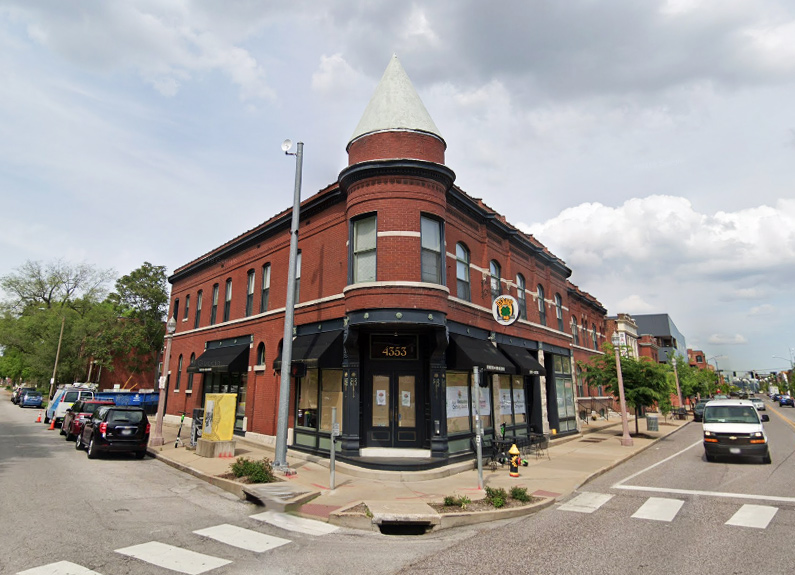 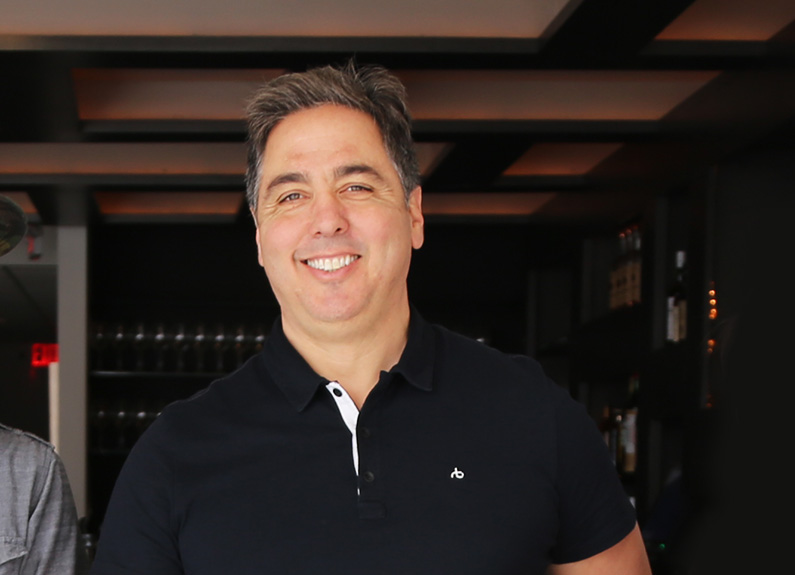 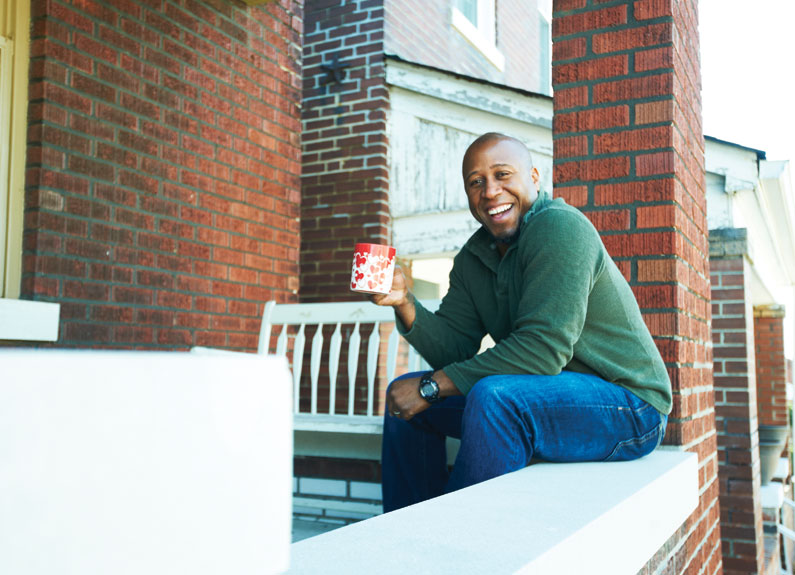