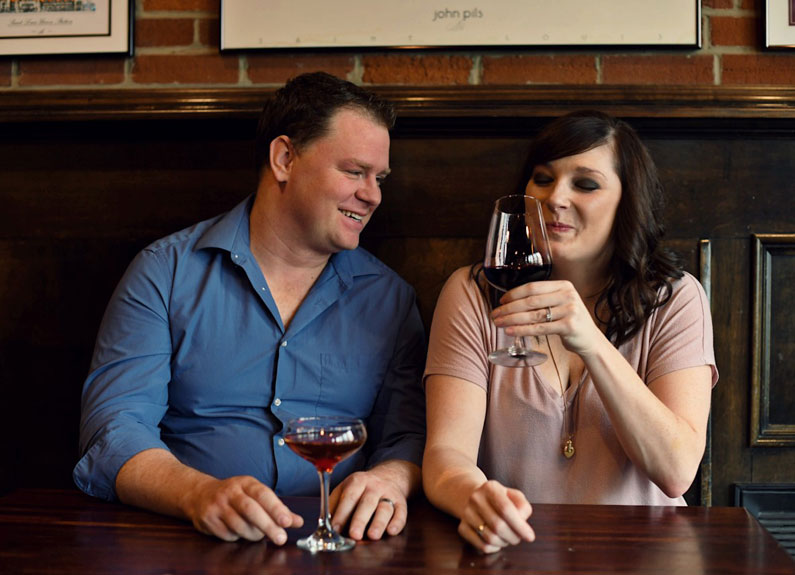 Three Monkeys in Tower Grove South is under new ownership

A Tower Grove South staple is officially under new ownership. Zach and Mary Rice will launch a revamped menu and bar program at Three Monkeys on March 15.

“Three Monkeys still has a lot to offer,” Zach said. “People recognize it in the community. It’s a place that people enjoyed coming to for a long time.”

Mary said their top priority is updating the menu, which they plan to elevate without sacrificing an approachable price point. New additions include smoked meatloaf with Civil Life Brown gravy and more vegan and vegetarian-friendly options like a vegan burger and fried Brussels sprouts with Sriracha aioli and a Parmigiano-Reggiano and Asiago blend. The bar program is receiving a makeover, as well, with a new wine list and specialty cocktails, along with the addition of whiskey flights.

There’s plenty about Three Monkeys that the new owners don’t plan on changing. “The other thing is that neighborhood presence,” Mary said. “We are close to people in the neighborhood and people that have been coming here for years, and we want to make sure we preserve that.”

Zach said also wants to maintain their strong relationship with the area’s other establishments. “We’re all a community, and we know that one of us doing well helps us all do well,” he said.

The Rices said they will continue Three Monkeys’ Sunday brunch buffet and Industry Brunch on Mondays.

James Boeckmann is an editorial intern at Sauce Magazine.