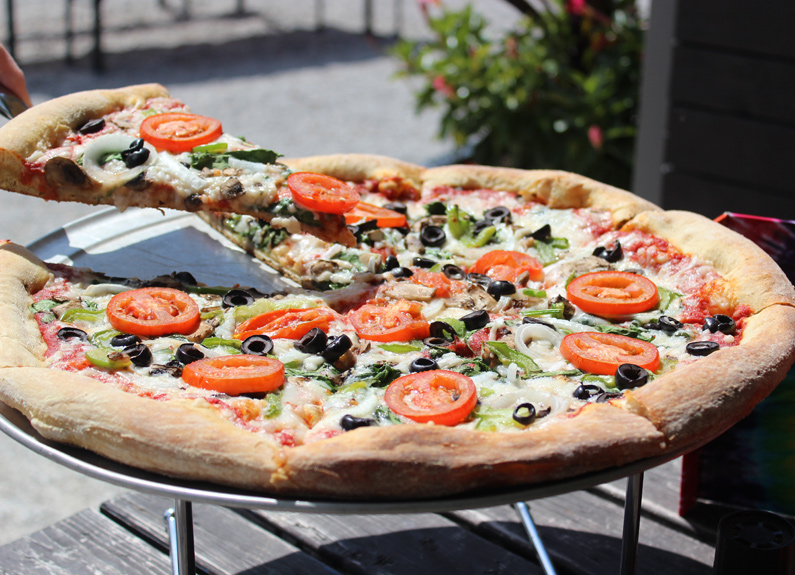 Some pizzerias think that to appease vegans, they can simply serve slices without cheese or throw a Daiya cheese option on the menu and call it a day. However, like any truly great dish, the best vegan pizzas are conceived from the ground up. The most satisfying plant-based pies are on-menu creations that don’t need to be modified at all. Or, at the very least, they are the build-your-own product of a menu filled with unique, creative toppings. These three St. Louis eateries do vegan pizza the best.

No two ways about it: Union Loafers’ marinara pizza is the best vegan pizza in St. Louis. Hell, it’s probably the best vegan pizza I’ve ever had. Deceptively basic, the marinara pizza sports only tomato, garlic, herbs, Calabrian chilis and chili oil — no cheese. Co-owner Ted Wilson and pizzaiolo Taylor Hamilton have crafted a symphony of flavor that’s spicy, tingly, salty and aromatic. The one-two punch of garlic and chili oil stays long after the last slice is gone. From the spectacularly airy dough to the toppings, which are obviously the result of a lot of thought and measurement, this is the perfect vegan pizza.

For years I was skeptical of Mellow Mushroom, a pizza chain with semi-corny decor and an enormous menu. But at a friend’s insistence, I tried it in Sunset Hills and was blown away. Mellow Mushroom uses a vegan cheese called Follow Your Heart, a terrific sunflower seed-based cheese made specifically for this restaurant. It’s creamy, flavorful and melts perfectly – a rare thing for vegan cheeses, which can often be too oily or too sticky. Whether you’re getting a calzone or a pizza (I recommend both), Mellow Mushroom’s crust is solid. A Daiya-topped pizza after this experience is seriously disappointing.

For a long time, what South Grand needed most was a good vegan slice. Then Pizza Head answered the call in the form of a Brooklyn-style, punk-ish dive that serves ’za both whole and by the slice. Its vegan pie has a house-made, cashew-based cheese layered over an unpretentious dough that supports the heft of cashews and oil. It’s a little one-note, but that isn’t necessarily a bad thing; in fact, it feels pretty consistent with the ethos of New York pizza. The best deal is two vegan pepperoni slices (be generous with the crushed red pepper flakes) and a Stag tallboy for $10. 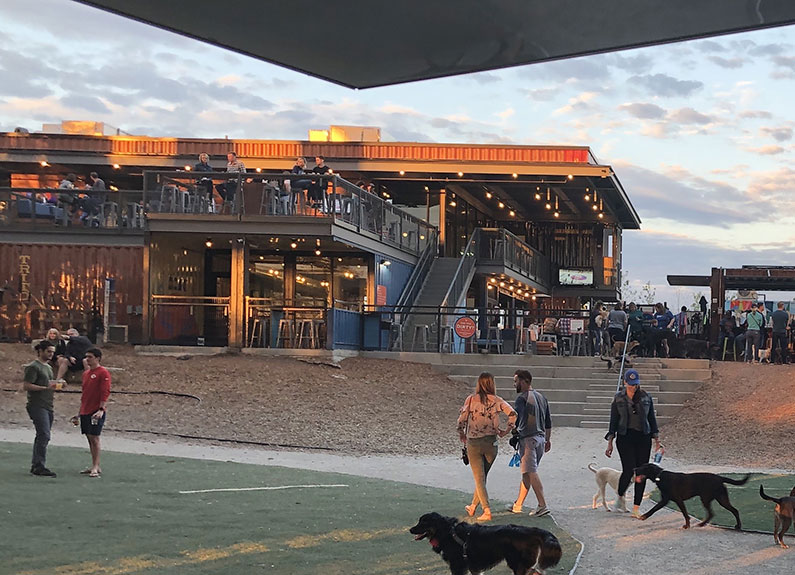 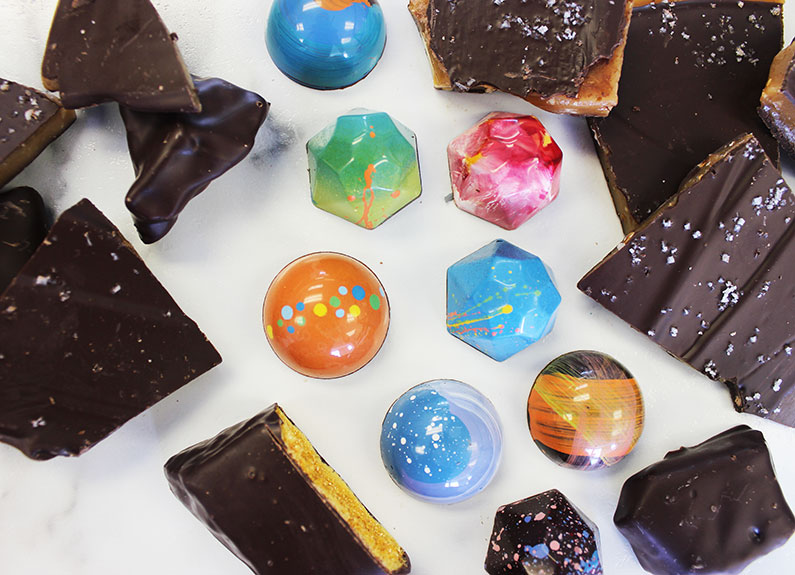