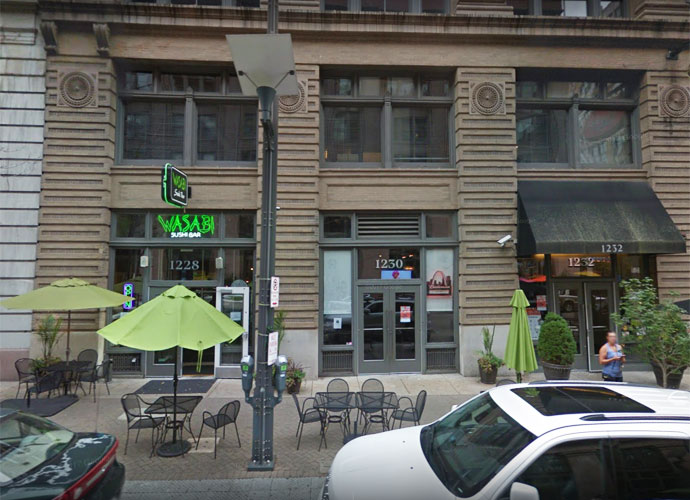 Water Street in Maplewood will close up shop at the end of the month after almost seven years. According to a post on the restaurant’s Facebook page, Tuesday, Jan. 30, will be the last day of service.

Water Street opened in April 2011 with owner Gabe Kveton running the bar and the front of the house and his sister, Maria Kveton, helming the stoves as executive chef. Gabe Kventon said his sister left the restaurant last fall to pursue a career outside the restaurant industry.

“I feel like we had a really good run here,” he said. “I was starting to feel just a little bit burned out after seven years, so I put the feelers out to see if anyone would be interested in buying the equipment and buying out the rest of my lease, and I found someone who wanted to do it, so the timing kind of fell into place.”

Kveton said he plans to close Water Street with little fanfare. “We’re just going to focus on what we’re doing now and end our run as Water Street and take it from there,” Kveton said. Water Street fans will get the chance to indulge in some of favorite dishes of years past before the doors close, including the restaurant’s popular lemon lasagna.

In other closing news, Wasabi Sushi Bar at 1228 Washington Ave., downtown will close this month and move to a new undisclosed, location, as reported by the Post-Dispatch. Per a post on the restaurant’s Facebook page, the last sushi roll will be served on Wednesday, Jan. 31. The restaurant was the first Wasabi location and opened in 2003.

Wasabi Sushi Bar CEO John Kim said the final destination for the relocation is still up in the air. "We’re looking hard at either Midtown or Central West End,” Kim said. “We’ve got a couple of spots in mind. We hope to have a landing spot by the end of the year.”

Kim said the company has some aggressive expansion plans for the next five years, and plans to have two new restaurants open this year, one of which may be the relocated downtown location.

Announcement of the closure comes a little more than a month after Wasabi opened its newest restaurant at 312 S. Kirkwood Road in Kirkwood.

Editor's Note: This article was updated at 3:50 p.m. Jan. 24 to include comments for Wasabi Sushi Bar CEO John Kim.