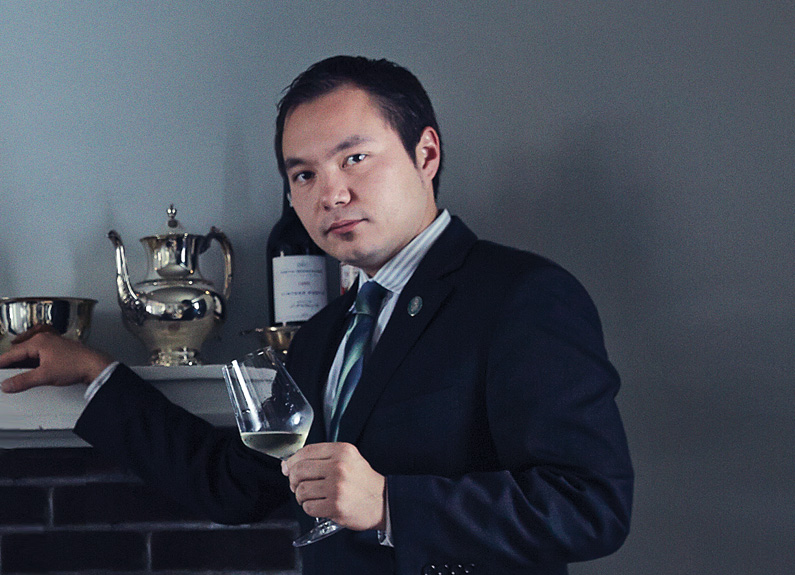 A pillar of the St. Louis wine scene will soon leave for the West Coast. Andrey Ivanov, executive beverage director at Reeds American Table, will relocate to San Francisco at the end of the year to further his position as national sales manager for Bliss Wine Imports, which is based in Napa Valley, California. He’ll remain at Reed’s through Tuesday, Dec. 26.

Ivanov, who has worked with Bliss for about two years, said it no longer makes sense for him to be based in St. Louis and fly to the company’s largest market eight or nine times a year.

“It’s kind of a bummer, because I wanted to pass my master sommelier [exam] here and not leave the community,” Ivanov said. “But my long-term plan and passion is to import wine and be on that side of it.”

The advanced sommelier has been a leader in the St. Louis community of wine professionals. He made a name for himself at Elaia, Olio, 33 Wine Bar and Brasserie, before he stepped into the role of beverage director at Reeds American Table before it opened in 2015 and has earned national recognition for his wine expertise.

“I couldn’t have asked for someone better to work with over the past few years in terms of what he’s done building the program here,” Daughaday said. “He’s always been really good at bringing up the next young somm. I feel lucky to have him for the time that we did, knowing that he has his pick of what he wants to do.”

Ivanov said he’s leaving the wine program at Reeds in the capable hands of beverage director Alisha Blackwell-Calvert and her team.

“Alisha has been beverage director for quite a few months now, so she’s going to take over even more of the program,” he said. “We still have a total of three sommeliers who work at Reeds, there’s always at least one of them on the floor during every shift, so Reeds is in a good place.” 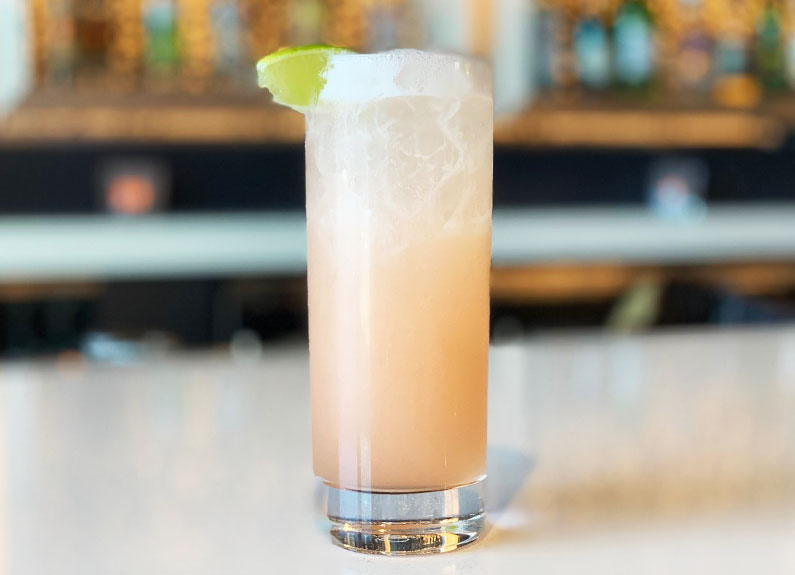 Upbar to open atop Element hotel in Midtown St. Louis next month 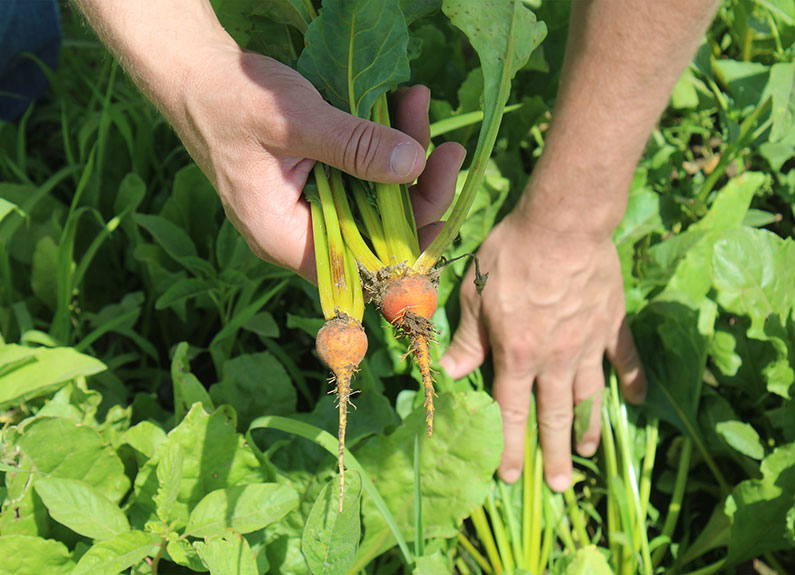 Find Your Farmer​ is a St. Louis-based online marketplace offering vegetables, fruits, dairy and meats from ...

The team behind Sugarfire Smoke House​, Hi-Pointe Drive-In​ and Chicken Out has debuted SugarHi Ghost Kitchen, ...

We may be living in the Upside Down these days, but, luckily, ...

Upbar to open atop Element hotel in Midtown St. Louis next month

Midtown will continue its upswing next month as Westin opens a hotel ...

With ever-fluxing capacity restrictions during these uncertain times, restaurants, bars and shops ...