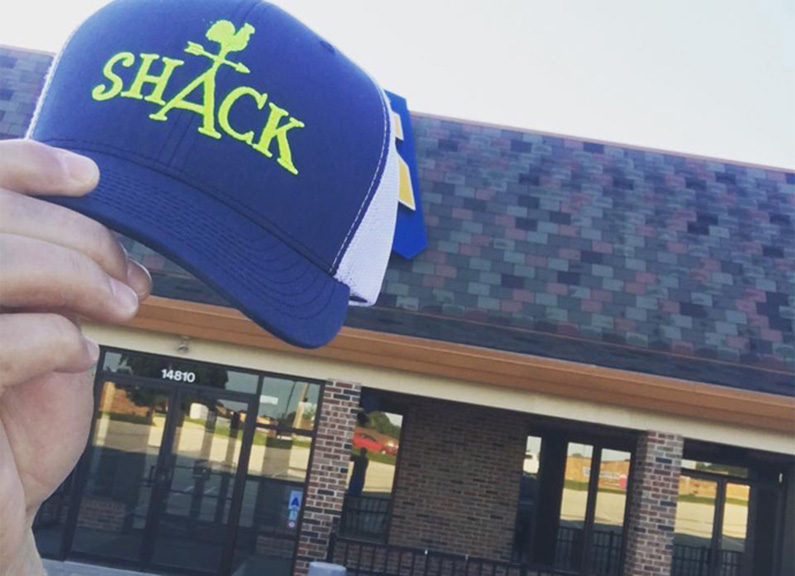 Good news for early risers in Chesterfield: Pancakes, omelet and hashbrown skillets will soon be served at a third location of Shack, opening in October at 14810 Clayton Road.

Owner Brant Baldanza said he is “super excited” to bring an outpost of his breakfast and lunch restaurant to the town where he grew up. He thinks the location – formerly home to a Lester’s – has a “vacancy for breakfast,” and he hopes to attract diners from Wildwood, Ballwin and Chesterfield Valley.

The restaurant will have the same hours (breakfast 6:30 a.m. to 2 p.m. daily, lunch 11 a.m. to 2 p.m. Monday through Saturday) and menu as its sister Shack in Frontenac, and all three locations will start serving a few new dishes in October.

There may be more Shacks springing up in the near future. Baldanza plans to expand his restaurant concept in the St. Louis market and hopes to open two or three more locations next year, with possible openings in St. Charles, St. Peters and Edwardsville. He’s looking for neighborhoods with high schools, churches and young communities with growing families. “Every Saturday and Sunday, we have lots of family breakfasts,” he said. 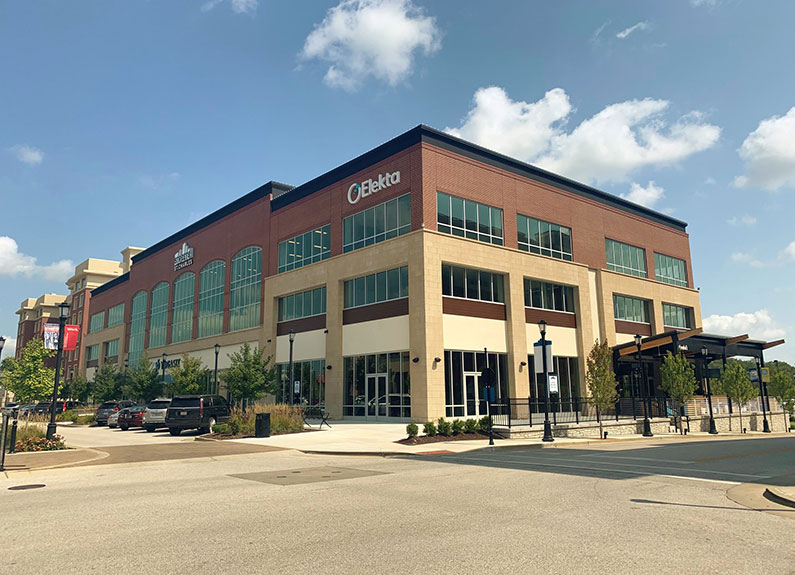 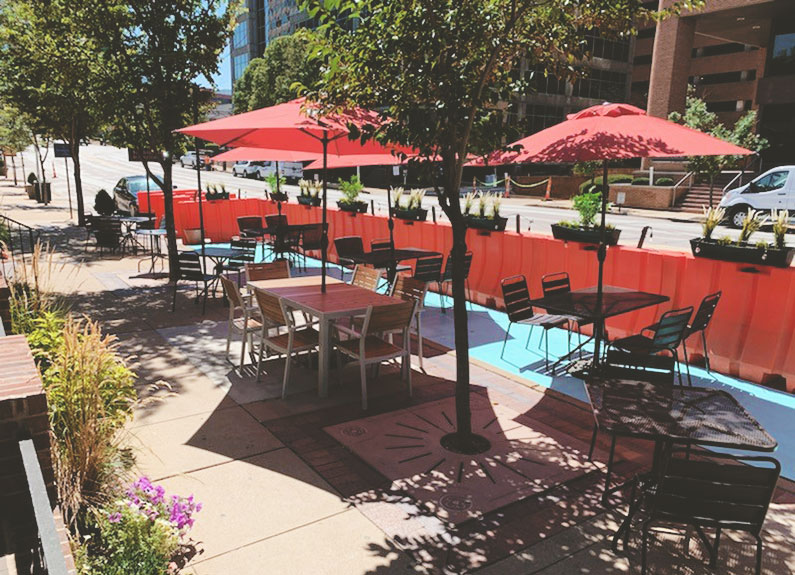